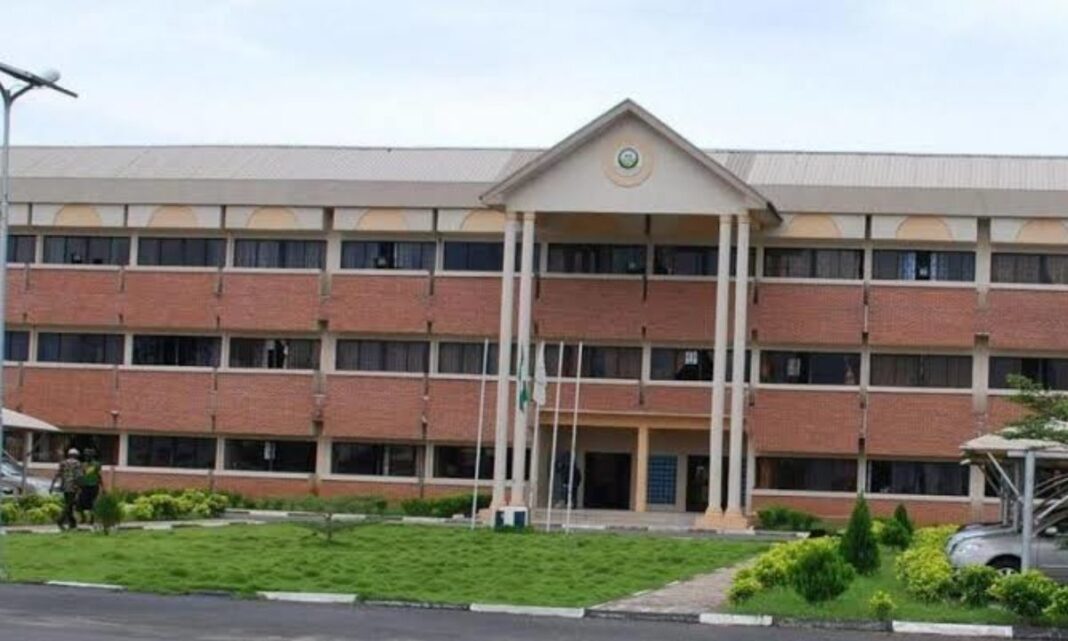 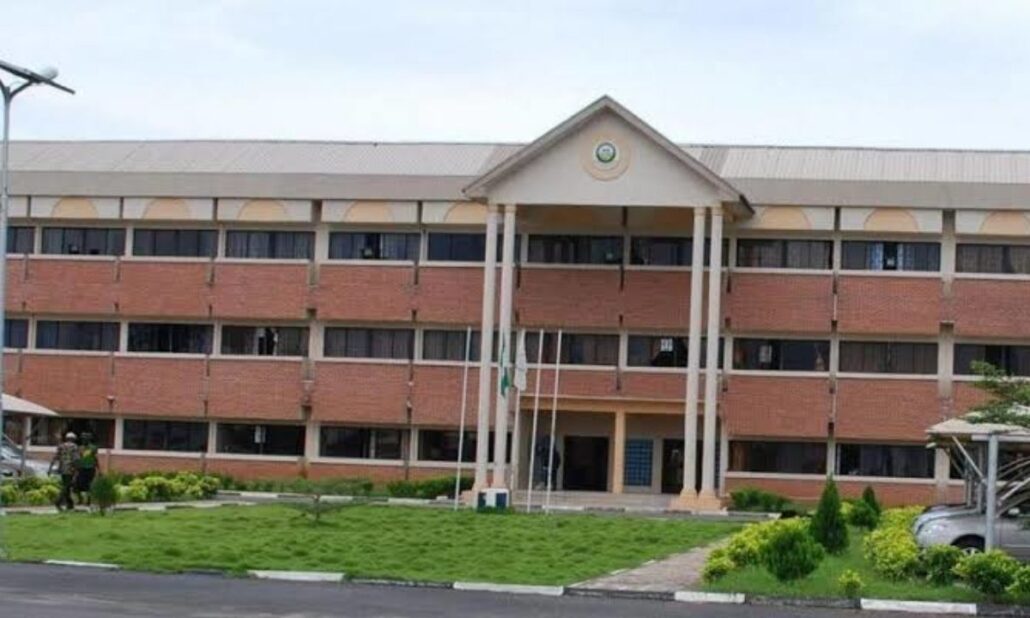 The Institution claims it harbors zero tolerance for such vices and will ensure punishment of anyone caught, including expulsion.

This is as the university advised the students’ union to continue to focus on waging war against all acts of drug abuse, cultism, and all other social vices.

Represented by the Deputy Vice-Chancellor, Prof. Anthony Kola Olusanya, the Vice-Chancellor acknowledged that the menace of drug abuse, sexual harassment, examination malpractices, and cultism was no longer new in Nigerian tertiary institutions adding that it was, however, getting out of control.

He said, “As you may be aware, UNIOSUN has zero tolerance for all these negative vices. Therefore, if you are caught, the University will not hesitate to take appropriate sanctions, including summary expulsion.

“Hence the reason why the University Management is glad that the students’ union of this great citadel of learning is taking this giant step to inform and enlighten their colleagues to say NO to this dangerous act.

“Finally, I implore everyone to be worthy in character with strong integrity as these shameful acts of drug abuse, sexual harassment, examination malpractices, and cultism are the worst thing that can ever happen to any student in the institution.”

Meanwhile, Olaniyi Muideen noted that the campaign was specifically created to orientate students and inform the general public on the danger of drug abuse, sexual harassment, examination malpractices, and cultism.