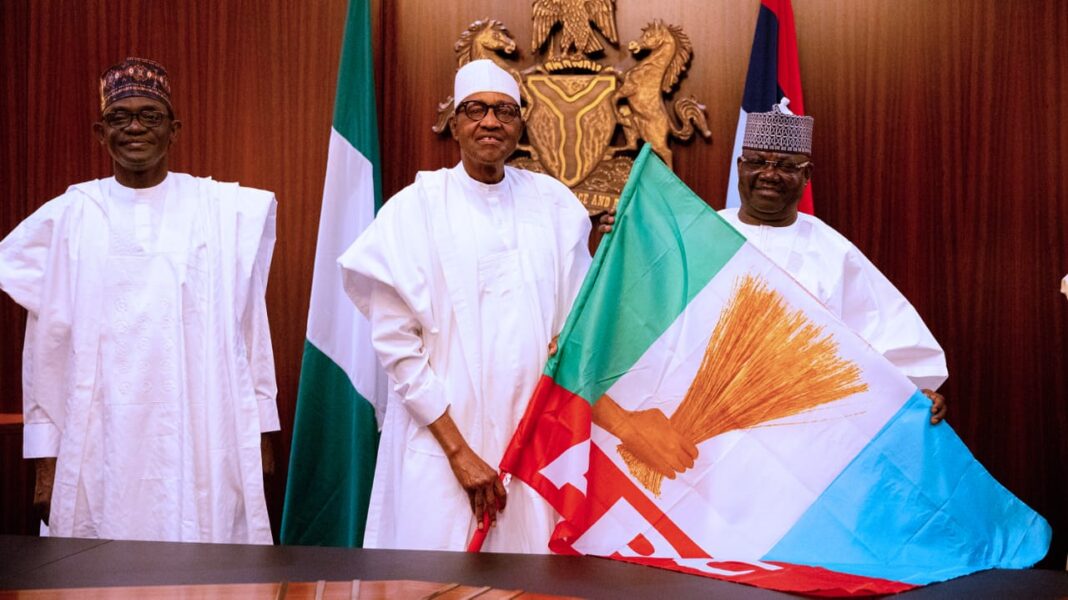 wowplus had reported that Senator Bwacha was officially received into the party by President Muhammadu Buhari on Thursday in Aso Rock Villa, Abuja.

Also read: ‘It’s One By One’: Community Workers Keen To Tackle Montreal’s Pockets Of Unvaccinated

Senator Orji Kalu in a post on his official Facebook page hailed his fellow lawmaker for the courage to dump the opposition party as 2023 general elections draw near.

The former governor of Abia State said he looks forward to the contribution of the Deputy Minority Leader to the development of the ruling party.

Also ReaD: This Is What The Latest Pandemic Wave Is Like For The ICU Team At Humber River Hospital

He said, Congratulations to the Senate Deputy Minority Leader, Senator Emmanuel Bwacha, who has joined the All Progressives Congress (APC) from the Peoples Democratic Party.

“I applaud his decision and I look forward to his contributions to the development of our party”.