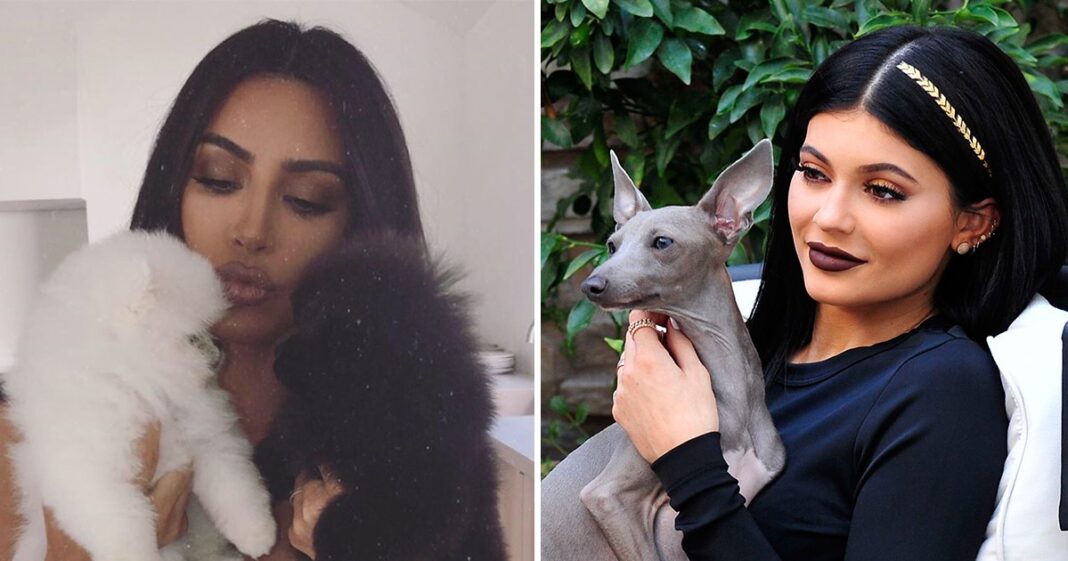 Kris Jenner’s attempt to gift Khloé Kardashian three new puppies may not have panned out, but the Kardashian-Jenner family still has plenty of dogs running around Calabasas.

After Khloé mourned the loss of the family’s longtime canine Gabbana in 2018, Kris surprised her daughter with three identical puppies for her birthday in June 2019. While the Good American designer thought the puppies were adorable, she didn’t think the timing was right to add to her family, which also includes daughter True.

“I just moved back into my house,” Khloé said during a December 2019 episode of Keeping Up With the Kardashians. “I’ve done my research … they’re going to people who will love and adore them.”

While Kim Kardashian and Kourtney Kardashian both have furry friends, Kylie Jenner has the most animals in her home. The Life of Kylie alum’s ex-boyfriend Travis Scott, with whom she shares daughter Stormi, couldn’t even name all of her dogs during their joint GQ interview in July 2018.

“What are my dogs’ names?” Kylie asked her then-boyfriend in a “Kylie Quiz” trivia game.

Kylie was quick to correct him.

“Lady?! Lady?!” she exclaimed.“Remember they’re all like Normie, they all have the -ie! Baby there’s four, you got one!”

After Scott failed to name Bambi, Rosie and Harlie, she defended him on Instagram after a fan called the Grammy nominee out.

“My fam can’t even tell me all my dogs’ names if their life was on it!” she replied to the social media user. “I gotta give everybody a little lesson on the names lol.”

Just like the family matriarch, Kourtney has also gifted her children a new furry friend.

“But what should we name her?” the Poosh founder captioned a series of December 2019 Instagram snaps of her golden retriever puppy. The canine was a gift for her three kids — Mason, Penelope, and Reign, whom she shares with ex Scott Disick — for Christmas.

Also Read: Is NCIS’ Emily Wickersham In A Relationship?

After introducing the new pup to social media, several fans criticized the mother of three for seemingly replacing her existing pooches in favor of a new pet.

Scroll through to meet the pups: 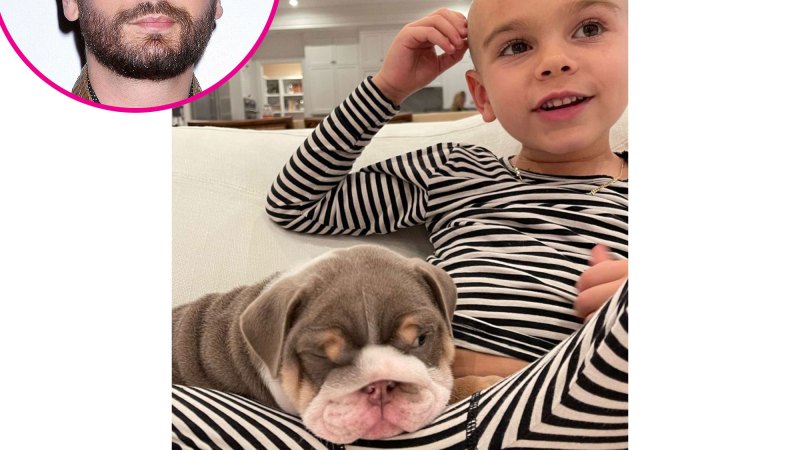 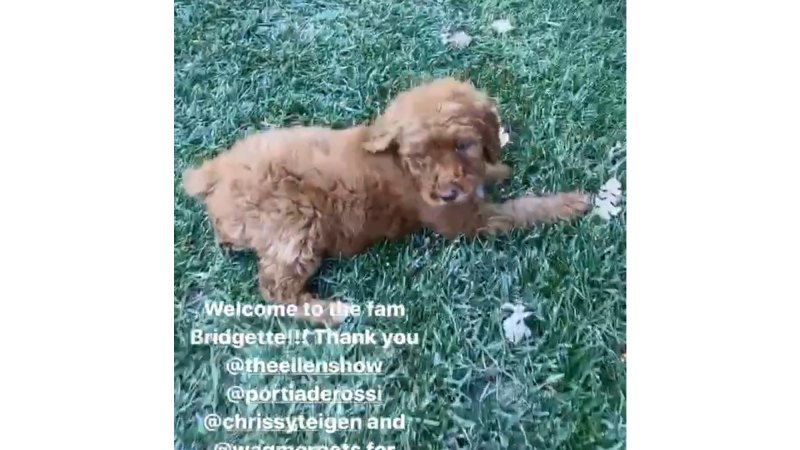 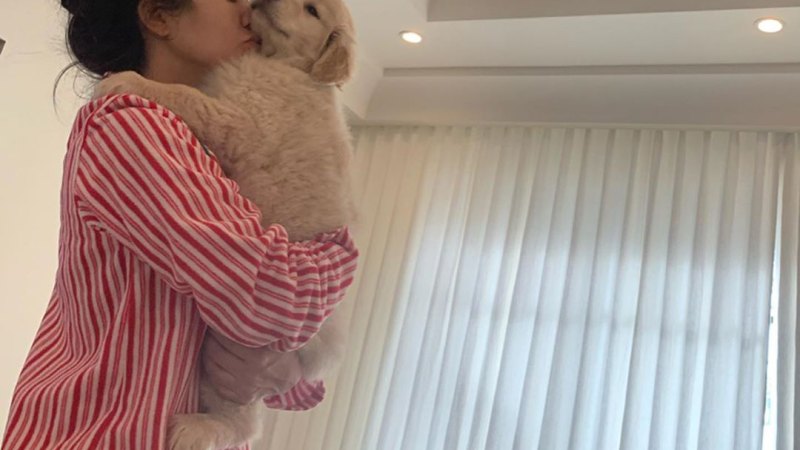 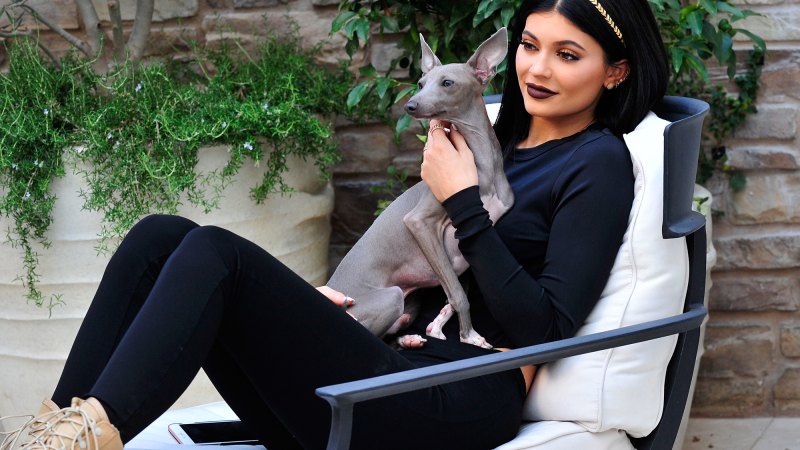 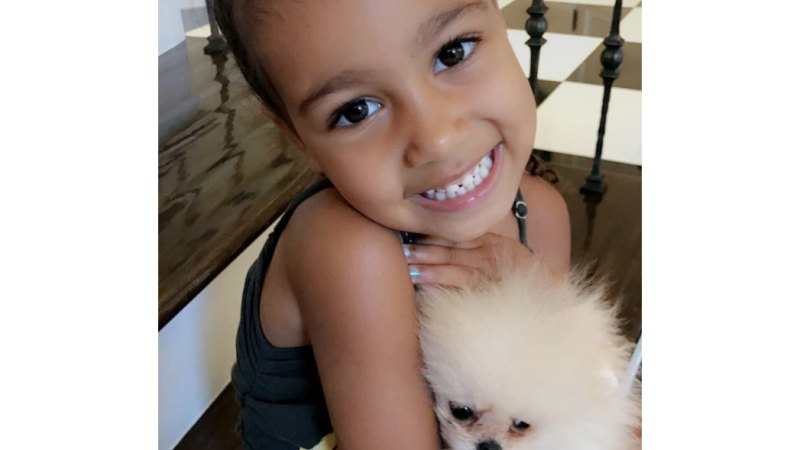 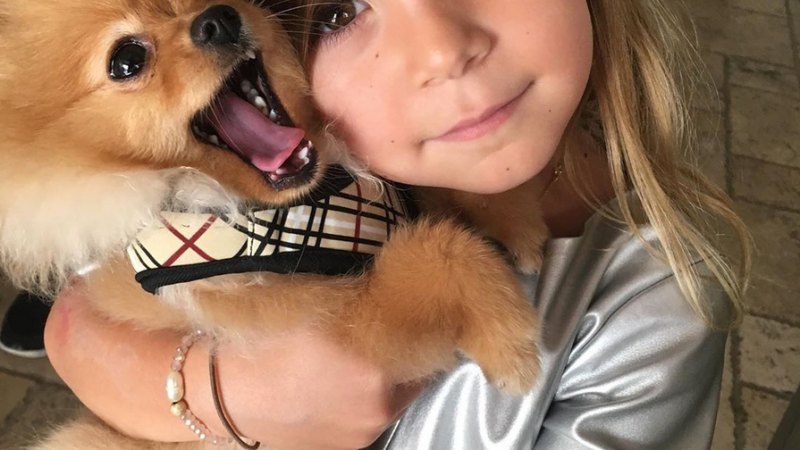 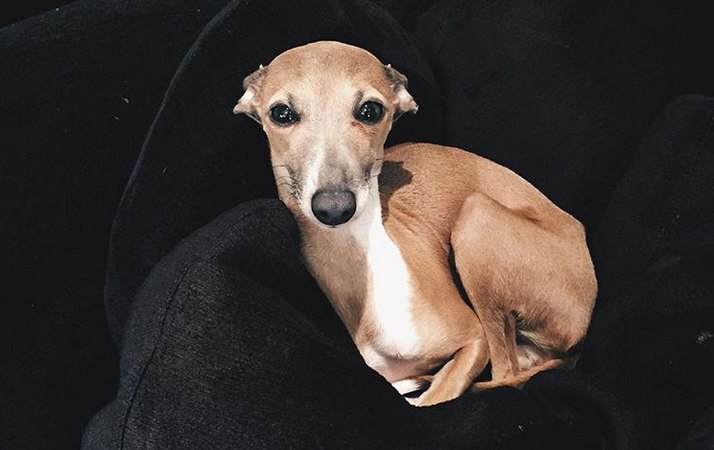 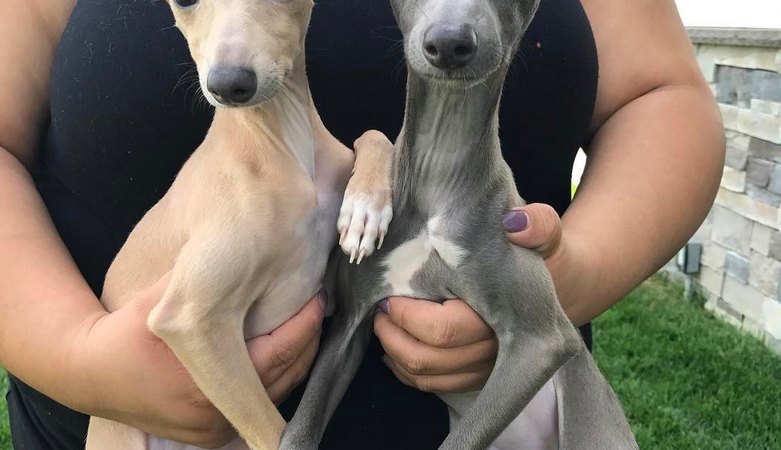