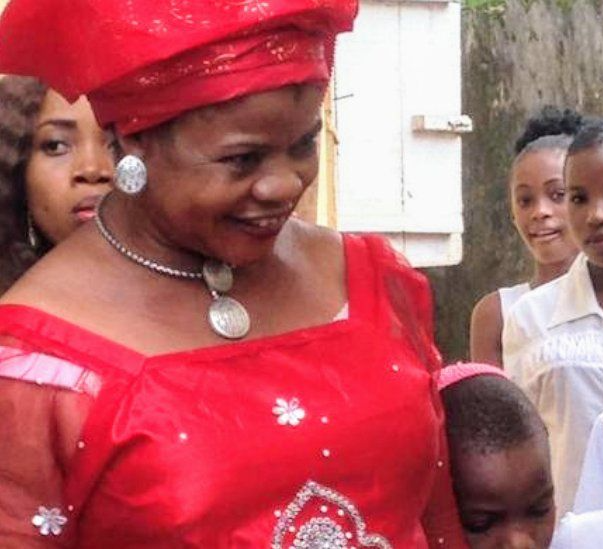 Lisbon Agha, a Jewish community leader in Ogidi, Anambra state, has been freed one month after she was arrested with 3 Israeli visitors.

The Israelis were freed after 20 days in detention while Lizben remained in jail.

Lisbon Agha was released after appeals, including from another African country.

Mrs. Agha had been assisting the Israelis, who visited her community in Ogidi to film a documentary on the life of the Jews in Nigeria.

According to her son Emmanuel, Mrs. Agha and her husband Peniel were taken at gunpoint by security forces from their home late at night on 9 July. He says they were driven to the hotel where the visitors, who have dual Israeli-US or Israeli-French citizenship, were staying and where they too were taken into custody.

Emmanuel says his parents were released, but his mother was later arrested again after begging to go with her guests to act as a mediator.

Mrs. Agha was driven to the Department of State Services (DSS) headquarters in the capital, Abuja, where all four were held over suspicion that they had ties to a secessionist movement known as the Indigenous People Biafra (IPOB).

After the release of the Israeli visitors, one of them, Mr. Rochman, revealed that while in detention, they were kept in a different wing from Lizben Agha and saw her briefly only once when she was being taken to see a doctor.

Emmanuel Agha says the family does not know why Lizben was held for 29 days.

“My mother is in poor health and doesn’t know why she was arrested,” he said. “I asked the prison authorities, but they did not give me an answer.”