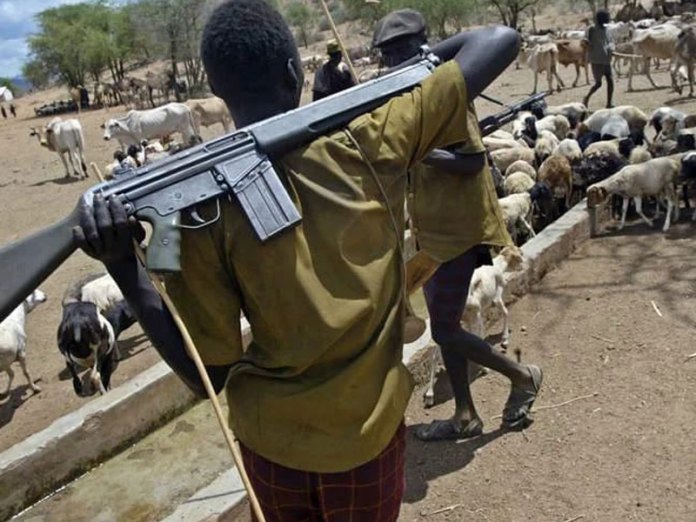 The leadership of ethnic groups in Benue State under the aegis of Mdzough U Tiv, Idoma National Forum and Omi Ny’Igede, have accused the Federal Government of protecting members of Miyetti Allah Kautal Hore and killer herdsmen responsible for the ceaseless killings in the state.

The ethnic leaders through their Chairman, Chief Edward Ujege were reacting to a statement contained in the communiqué issued in Kaduna at the end of an emergency meeting of the Miyetti Allah Kautal Hore in which the group allegedly “vowed to do everything possible to resist any law that is against their culture, movement and economic interest.”

He said: “We wish to point out that the leaders of Miyetti Allah cannot and should not continue to use the enactment of the anti-open grazing law in Benue State as an excuse to perpetrate their terrorist acts of killing defenceless farmers and other members of the society in Benue State. The Buhari administration’s failure to declare the killer herdsmen as terrorists and prosecute the Miyetti Allah Kautal Hore Fulani Socio-Cultural Association that has embarked on genocide and ethnic cleansing of Benue people, particularly the Tiv race has given us cause for concern.

“We, therefore, cannot shy away from expressing our fears about the impression being created, latent or apparent, that the Miyetti Allah has become the mouthpiece of the Federal Government. How else do we explain the body language of the government through statements by its highly placed officials including the Chief of Army Staff, Inspector-General of Police, Minister of Defence, and even, President Muhammadu Buhari himself, in the face of the killings in Benue State?

“We and, indeed, other concerned Nigerians, are yet to come to terms with the Inspector-General’s false and misleading assertion that the killings in Benue were as a result of communal clashes. What about the declaration by the Defence Minister that the anti-open grazing law in Benue was the cause of the herdsmen killings?

“Why would the Chief of Army Staff advise Governor Ortom to review the anti-open grazing law to make for harmonious living by the various groups in the state? Then, President Buhari, telling the world during his recent visit to America that those responsible for the killings in the Benue and other parts of theMiddle Belt were Libyans who were armed by the late Gaddafi.”