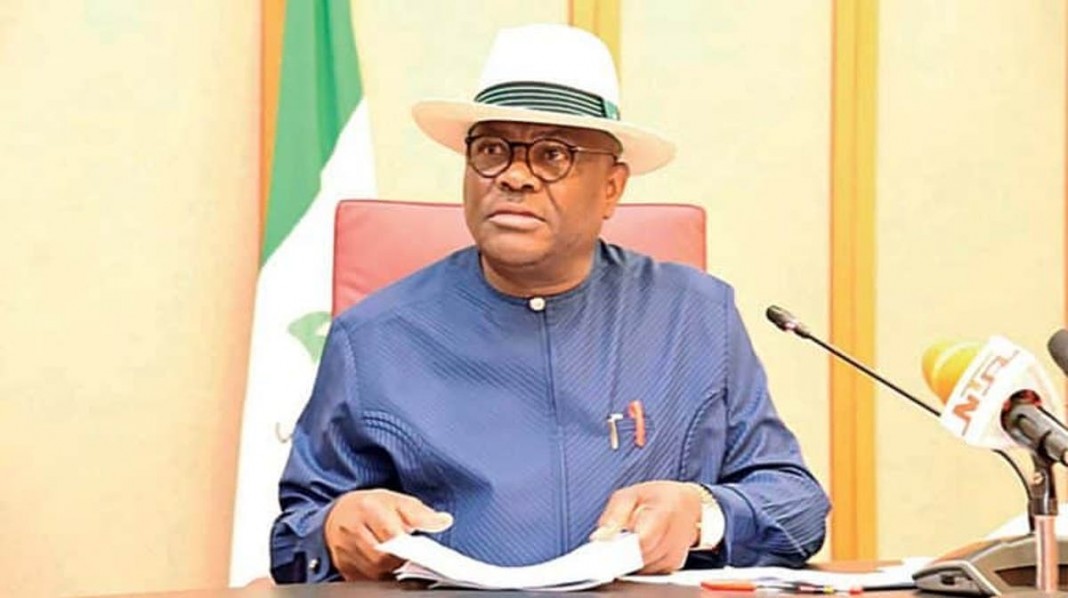 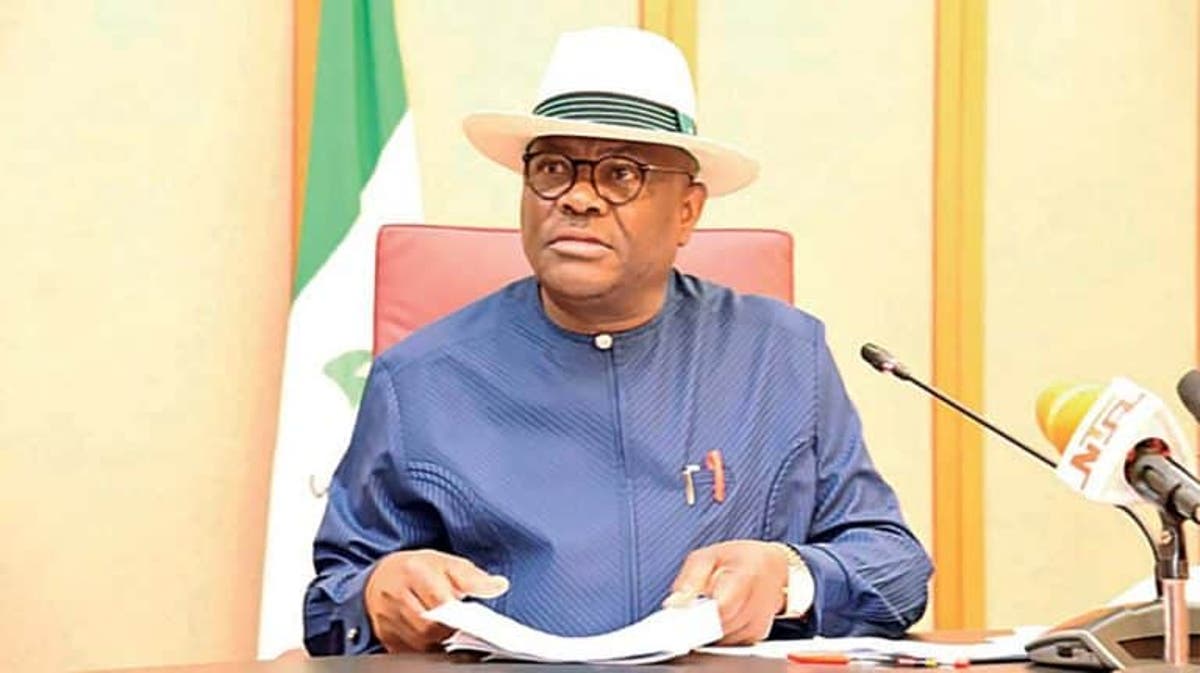 Former National Publicity Secretary (PDP), and a chieftain of the All Progressive Congress, APC, Chukwuemeka Eze, has criticized Rivers State Governor, Nyesom Wike, for allegedly failing in all locally and globally recognized standard indexes of development.

Eze further berated Governor Wike to exclude Rivers from the recent N123.348 Billion performance-based grant of the federal government to states under the States Fiscal Transparency Accountability and Sustainability (SFTAS), Programme for results.

The Minister of Finance, Budget and National Planning, Mrs. Zainab Ahmed, was quoted as saying that the assessment was carried out by the Office of the Auditor-General for the Federation (OAuGF) as the Independent Verification Agent (IVA) and approved by the Programme Coordination Unit (PCU) of the Federal Ministry of Finance, Budget and National Planning.

However, the ex-Peoples Democratic Party, PDP, spokesman, Chukwuemeka Eze, in a statement made available to DAILY POST on Thursday, lamented that Rivers State lost out of the N123 Billion FG largesse owing to the failure of the state government to meet the simple eligibility requirement from states to publish online approved annual budgets and audited financial statements.

Eze posited that Rivers people have continued to reap the good yields of ex-Governor Chibuike Amaechi’s past administration and called on Governor Wike to try a bit harder to lay up assets for posterity’s sake.

The APC Stalwart stressed that Rivers people had had enough of liabilities and litany of noises from Governor Wike’s docile administration, which has no worthwhile record for which it will be remembered.

Eze, however, called on Rivers people to continue to support the All Progressives Congress as the party continues to map out strategies to rebuild the state and improve livelihoods in her drive to achieve the greater happiness of the larger chunk of the populace, which according to Eze, is the chief purpose of every government, especially, in a democracy.