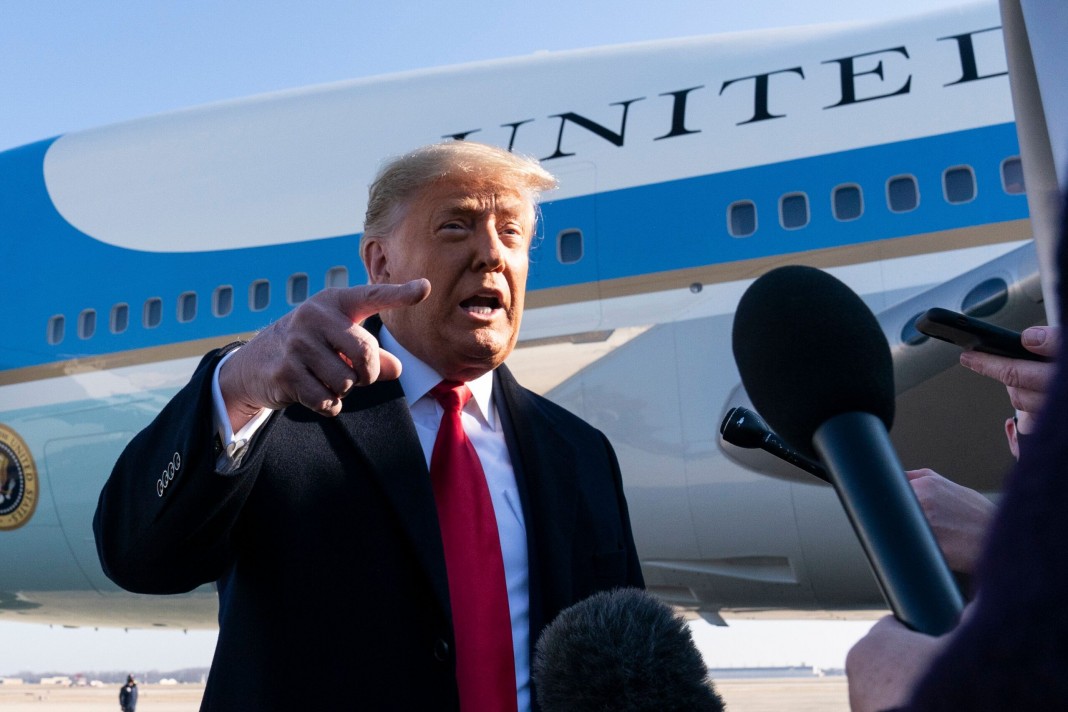 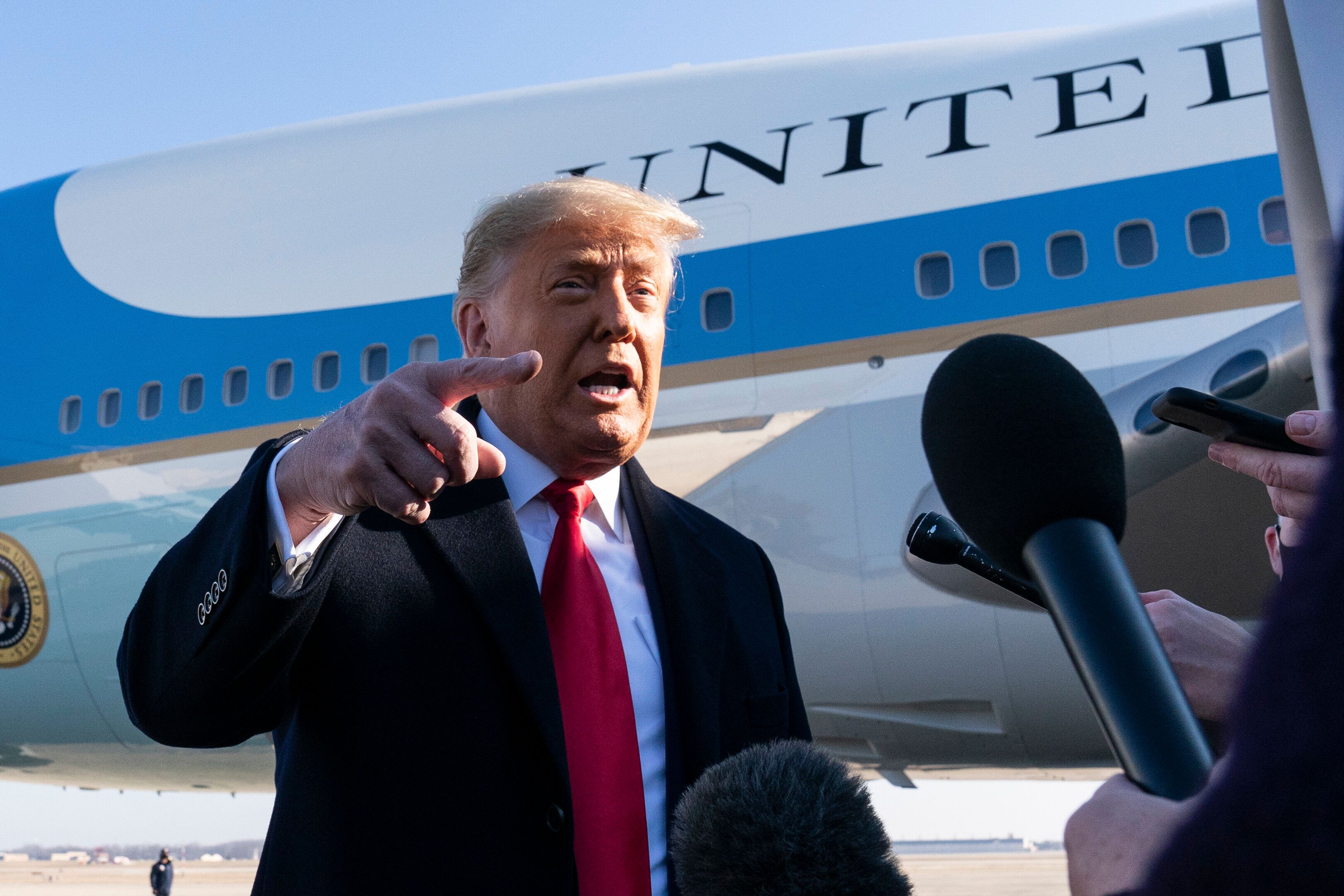 President Donald Trump is reportedly considering the launch of his own political party after leaving the office on Wednesday, The Wall Street Journal reported.

The newspaper said it’s not clear how serious he is about competing with the GOP under his own banner, but that he’s already picked out a name: The Patriot Party.

A new party’s potential comes as Trump grows unhappy with Republican leaders, who he feels abandoned him after his supporters assaulted the Capitol on Jan. 6 when Congress met to certify the 2020 election results.

Even Senate Majority Leader Mitch McConnell (R-Ky.), a longtime supporter of the president, condemned Trump over the attack.

“The president and other powerful people provoked them, and they tried to use fear and violence to stop a specific proceeding of the first branch of the federal government, which they did not like,” McConnell said on Tuesday.

House Minority Leader Kevin McCarthy (R-Calif.), one of Trump’s top supporters in Congress, joined the GOP’s failed attempt to block the election results. However, Trump is reportedly angry with McCarthy for saying “the president bears responsibility” for the deadly assault on the Capitol and offers a censure resolution instead of impeachment.

Trump is furious at the 10 Republican members in the House who crossed party lines to vote in favor of impeachment.

Starting his own political party would be the ultimate revenge against Republicans as it would largely siphon voters from the GOP. Yet, the move could also backfire by splitting the vote and giving Democratic candidates an advantage.

“The president said he would want to call the new party the ‘Patriot Party.’”

Truly the last refuge of the scoundrel. https://t.co/4h70MqwlHg

This is an awesome idea! Do it! https://t.co/V4XLpbDqaE

So I was off on the name (he’s thinking of calling it the “Patriot Party”)…but I still think in the end it will be the Trump Party https://t.co/ejgnFzA5s5

Oh no, don’t own us by forming a Patriot Party … and splitting the GOP vote. No, please, no. Anything but that, we’d be so owned.

DO YOU WANT TO BE THE CHAIRMAN OF THE PATRIOT PARTY?! pic.twitter.com/PIZqh6bOkv

if he does, that would siphon support for GOP candidates, ensuring that they lose almost every close election.

If he starts a party, I’ll be throwing one.

The “Patriot Party” has been a thing on the fringier parts of the right, surfacing at stop the steal protests going back at least a month and a half. https://t.co/y3NIZiF9tC

Slogan: We put the riot in patriot. https://t.co/xuagBklYkN