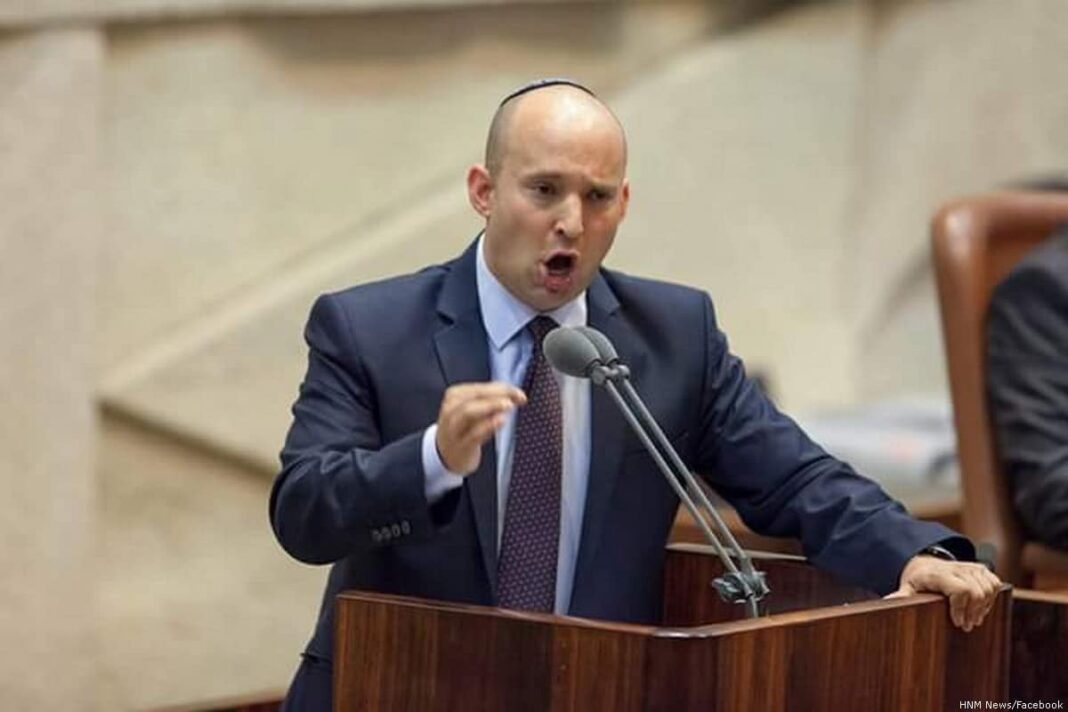 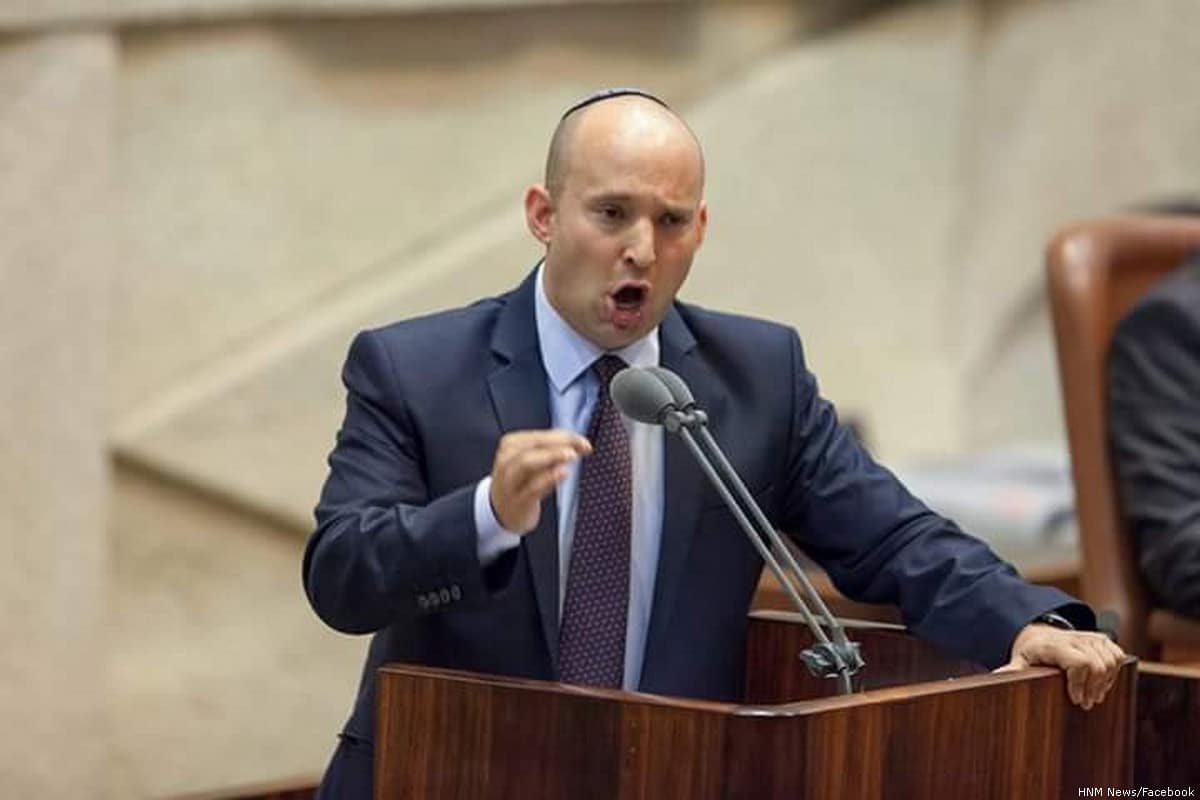 Nigeria news US vs Iran Israel takes, Israel placed its military on heightened alert on Friday after the U.S. killing of Iranian commander Qassem Soleimani.

Retaliations are being expected from Iran’s proxies and allies in the region including the Tehran-backed Lebanese movement Hezbollah, and the Palestinian militant groups Hamas and Islamic Jihad in Gaza.

Tzachi Hanegbi, Israel’s deputy foreign minister, said the cabinet “received an instruction not to be interviewed on this subject” when asked about the commanders’ deaths.

Israeli Military spokesman, Avichay Adraee, said the Mount Hermon ski resort, close to the fortified frontier with Syria, had been closed “following an assessment of the situation”.

“There are no further instructions to the residents of the Golan Heights area and routine activities continue as normal,” he added.

Meanwhile, Hamas has condemned Soleimani’s killing and sent its “dearest condolences” to Iran.

An official, Bassem Naim, on Twitter declared that the assassination “opens the doors of the region to all possibilities, except calm & stability. USA bears the responsibility for that”

Abu Hamza, a spokesman for Islamic Jihad, hailed Soleimani as a leader “who always brought horror into the hearts of America and Israel”.

“The alliance of resistance will not be defeated, will not be broken and its integrity will become stronger in confronting the Zionist-American project,” he tweeted.