Nigeria news : US Chief speaks on attack on troops in Kenya 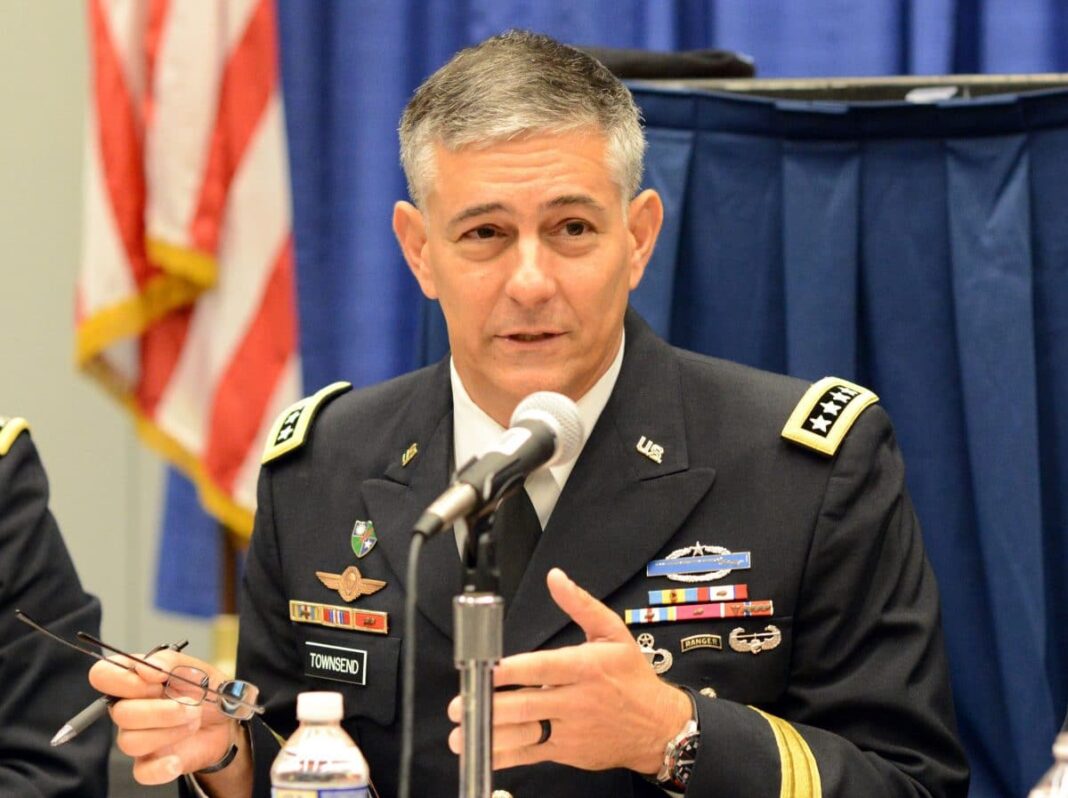 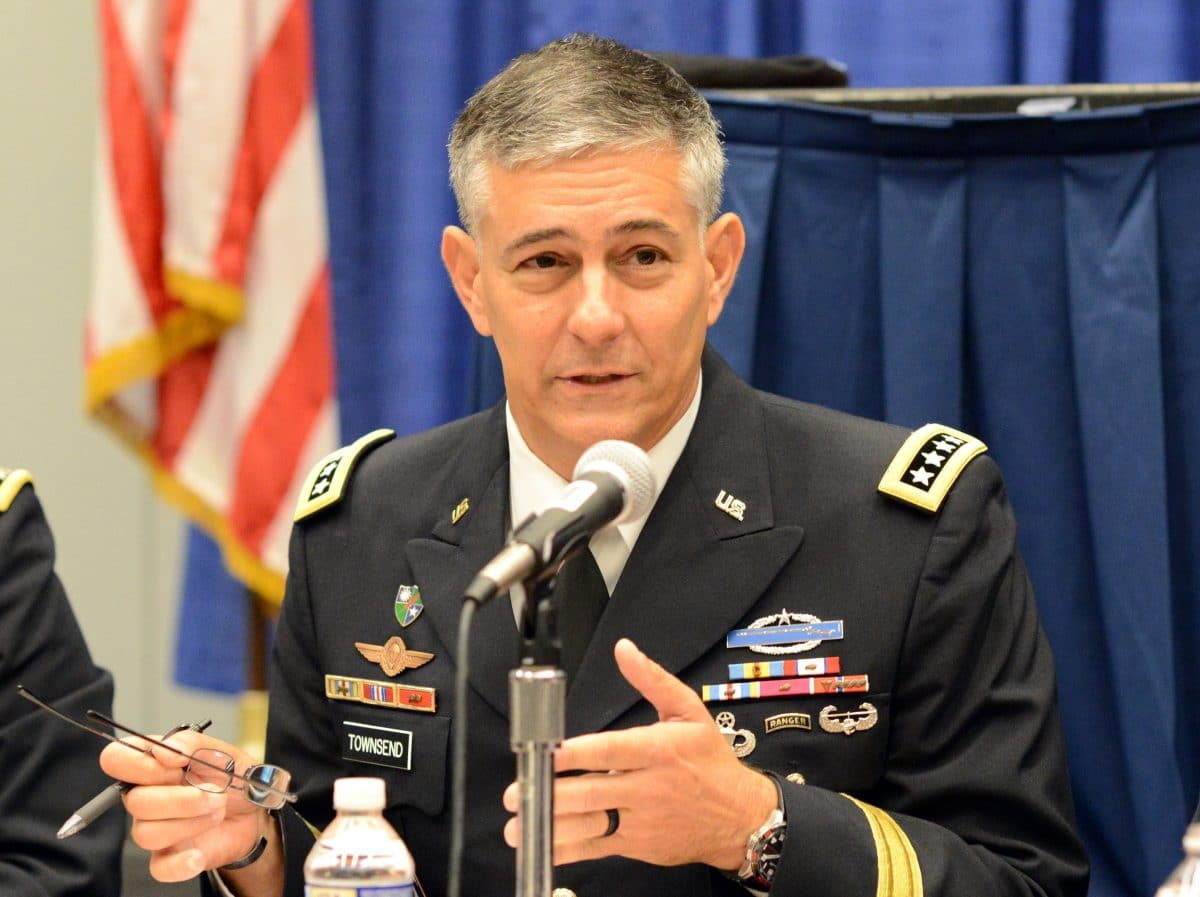 He also described an attack against U.S. troops in Kenya as “fake news” placed by al-Shabab (part of the al-Qaeda terror group, banned in Russia).

“Reports of my death are greatly exaggerated.

“This is yet another example of the lies, propaganda and fake news coming from al-Shabab and other malign actors such as Iran and its proxies, Townsend said via Africa Command’s Twitter account.

On Sunday, one U.S. soldier and two Defense Department contractors were killed in an attack by al-Shabab on a military base in Kenya.

Americans worldwide also brace for Iran’s announced retaliation to the killing of top Iranian commander Qasem Soleimani in a U.S. airstrike in Iraq on Friday.

Some United States Democrats have countered the Republicans on the killing of the head of Iran’s elite Quds Force, Qassem Soleimani and his deputy in Baghdad, the Iraqi capital on Friday.

Recall that the airstrike which killed Soleimani on Friday was an order from US President Donald Trump.