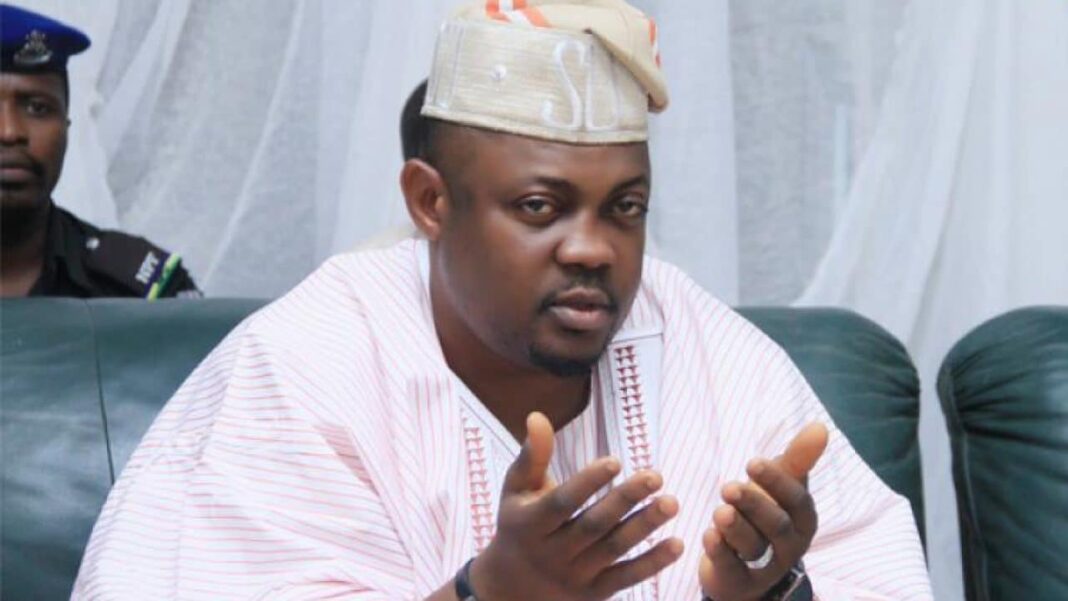 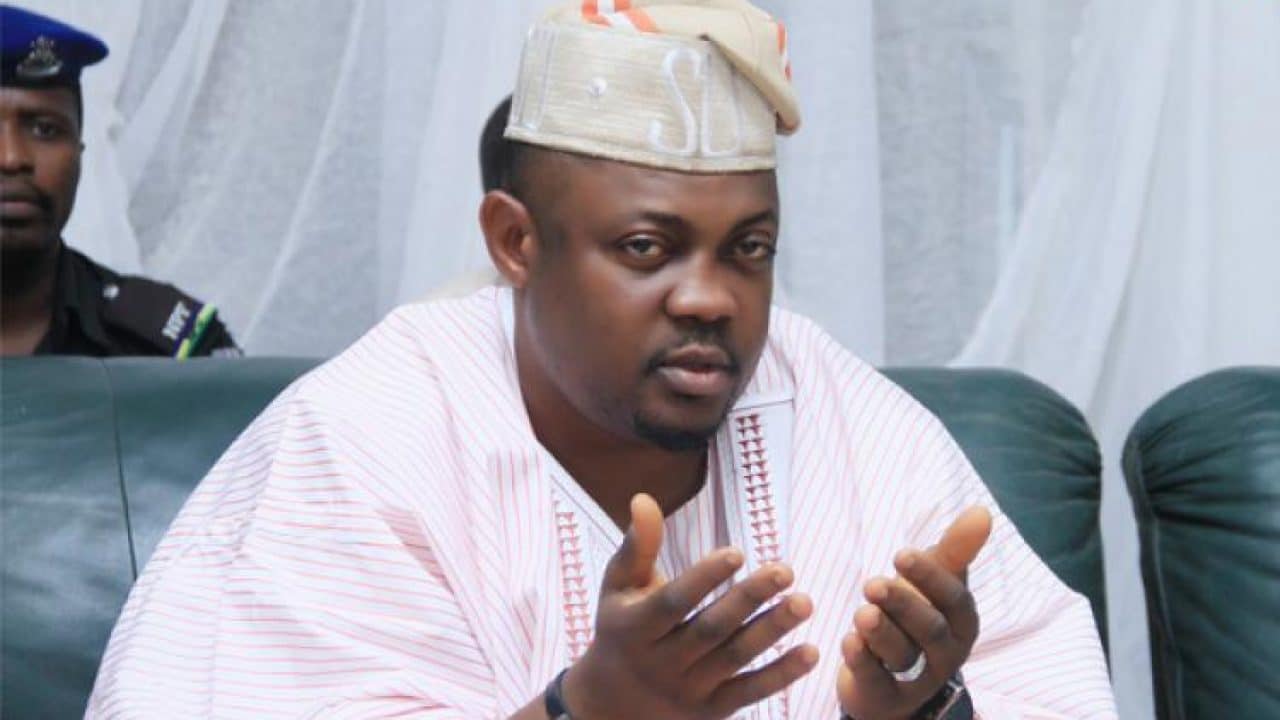 DAILY POST gathered that Olatoye, 47, was killed shortly after he cast his vote in the March 9th, 2019 Gubernatorial and State Assembly elections in the Lalupon area of Ibadan.

Four people, among whom are Akinmoyede, a former Chief Whip in the state House of Assembly were linked in the killing of the former rep member, who represented the constituency till he died.

The court also on Thursday discharged and acquitted Rafiu Adebayo, Rasheed Oladele, Kazeem Ayinde who stood trial for the killing along with Akinmoyede.

The presiding judge, Adegbola Mufutau said the defendants, Akinmoyede and the three others were set free owing to the failure of the prosecution to establish the charges of murder and conspiracy preferred against the defendants.

Akinmoyede while reacting, said that God has vindicated him over the allegation leveled against him on the death of Olatoye.

He stressed that today, the truth has finally prevailed with the court’s verdict that acquitted and discharged him.

He used the occasion to once again commiserate with the family, friends, and associates of Hon. Sugar over his death, prayed God Almighty to continue to fill the vacuum that his death has created and granted the family the fortitude to bear the loss.

He expressed his profound appreciation to all the traditional institutions in Lagelu Local Government, leaders and members of the All Progressives Congress (APC), his family, friends, religious leaders and the entire Lalupon indigenes led by Hon. Oribayo Okeyode for their support and prayers throughout the period of the litigation.

While calling on the people in the State to continue to support the present administration under the Oyo State Governor, Engineer Seyi Makinde to achieve all his lofty agenda.

He pointed out that the Governor has demonstrated his readiness to take the State to greater heights through the modest achievements he has recorded within just eight months he has spent in an office.