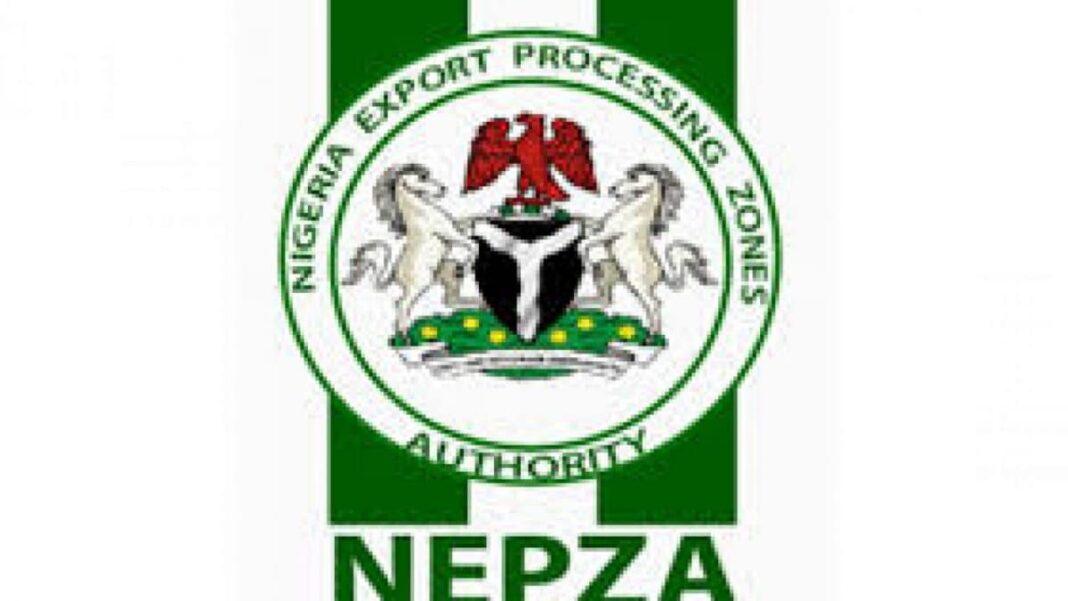 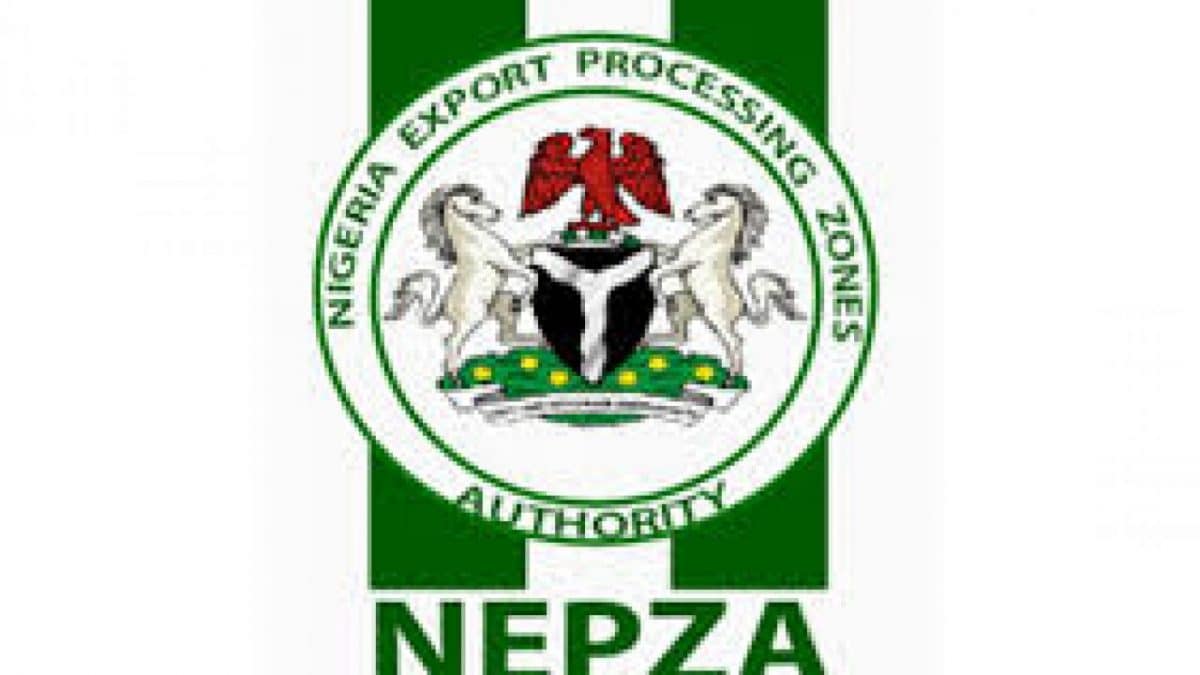 Worried by the brazen disregard to the 2017 Appropriation Act, the Chairman of Senate Committee on Trade and Investment, Rose Oko, disclosed that the panel would not spare any effort in getting to the root of how the amount went into private company’s account.

Speaking when the Minister of State for Trade and Investment, Aisha Abubarkar,appeared for her ministry’s budget defence, Oko stressed the Committee’s readiness to do a thorough investigation.

She insisted that the transaction was in breach of the 2017 Appropriation Act, noting that her Committee wanted full explanation from the Minister on how the money left government coffers to a private company account without due process.

“The committee is aware of the existing legislative query on the ministry and the Nigerian Export Processing Zones Authority (NEPZA) over N14.3 billion, illegally transferred from the 2017 Appropriation Budget of NEPZA to Nigeria Special Economic Zones Company. This is a breach of the 2017 Appropriation Act”, she said.

Responding to the allegation, the Minister of Trade and Investment, said the money was not eventually released to the company, but was still in the custody of the Central Bank of Nigeria.