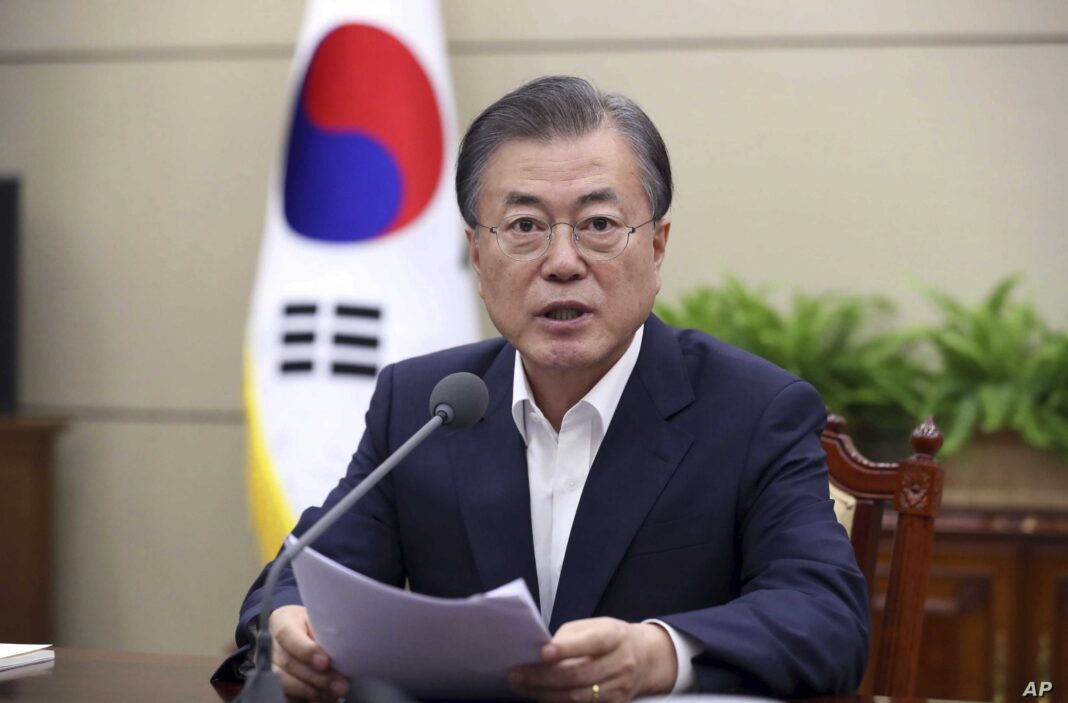 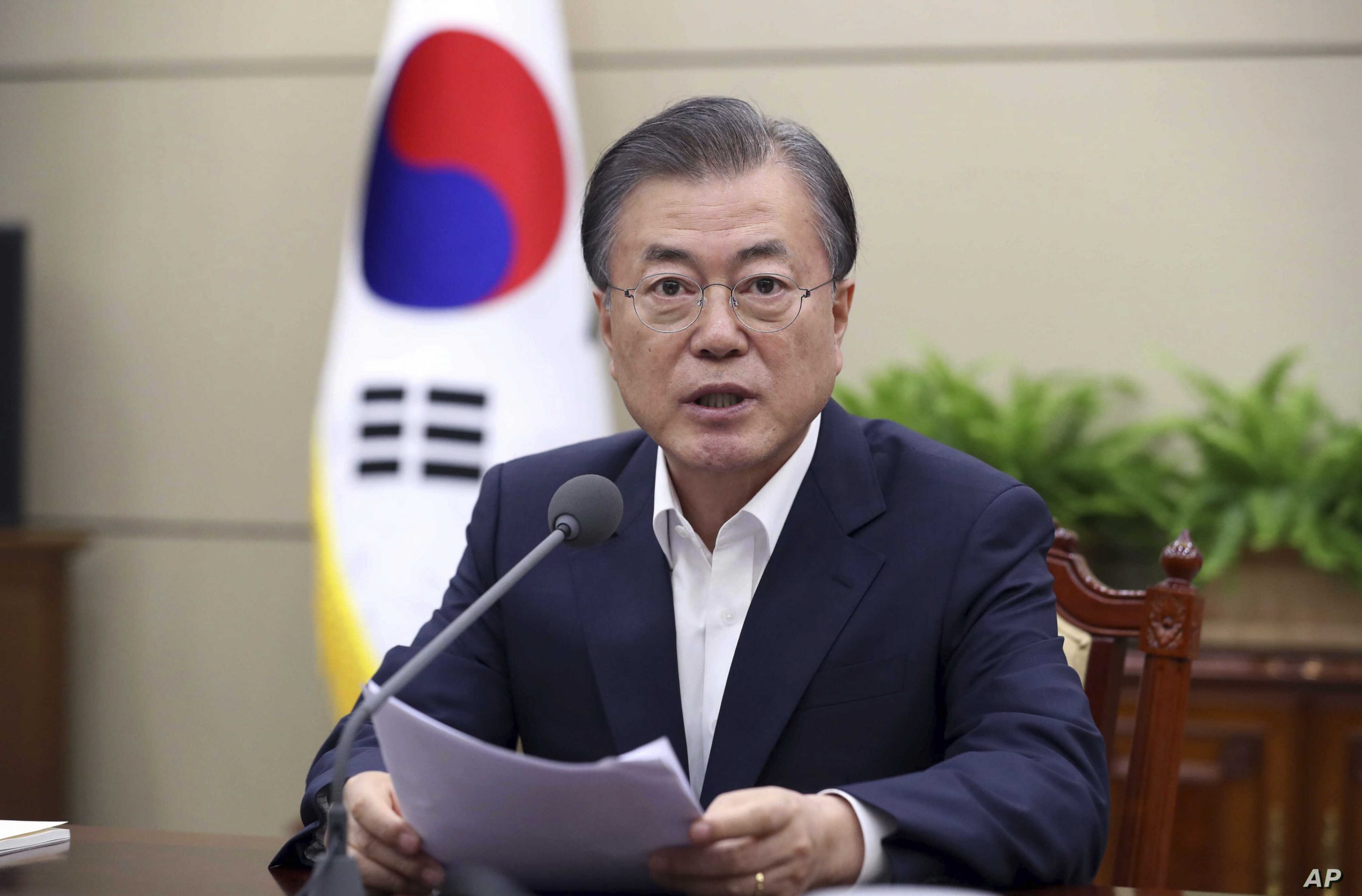 He said this in a message of appreciation to the governments of Nigeria, Gabon and France.

This followed the successful rescue of a South Korean man kidnapped by pirates off the coast of Gabon in early May.

The man in his 50s was freed in southern Nigeria.

He and other crew members were held hostage by pirates during attacks on two Senegal-flagged fishing vessels.

The citizen and five nationals of Senegal and Indonesia were released in good health after 37 days of captivity.

On Twitter, Moon also thanked South Korean civil servants and authorities charged with the handling of the matter.

Moon said after the abduction, “The government put a 24-hour response system into operation and made efforts for the early return of the hostage. Protecting people’s lives and safety is the first duty of the government”.

“In addition, I deliver a message of particular gratitude to the Gabonese, Nigerian, and French governments that did not spare help and cooperation for the return of our national,’’ Moon tweeted.