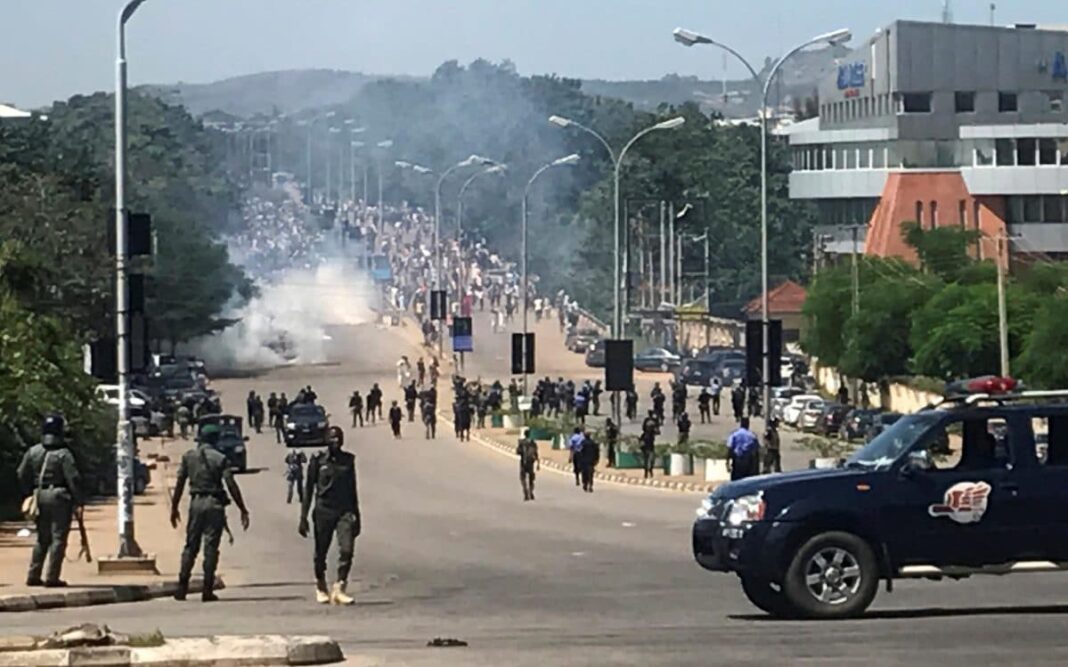 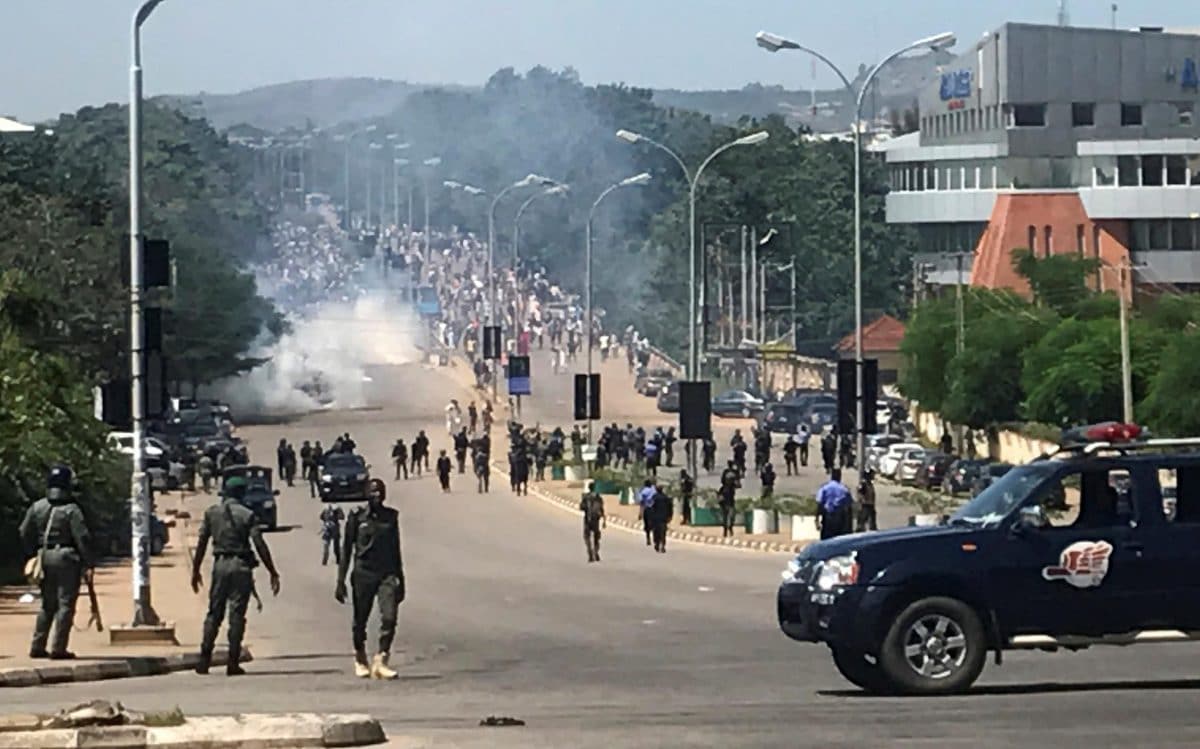 The Edo State Police Command has denied reports of robbery attempt at the Central Bank of Nigeria (CBN), Benin.

NAN reports that there had been widespread reports of foiled attempt by armed robbers at the financial institution on Tuesday evening.

The reports had stated that the robbers attempted to break into the apex bank, when a bullion van carrying cash to an unknown commercial bank was about leaving the premises.

The reports further said that the robbers were, however, repelled by the police security team at the bank.

Reacting, DCP Ayoola Ajala, Deputy Commissioner of Police in charge of operations, told the News Agency of Nigeria (NAN) on Tuesday, that it was not true that there was a robbery attempt at the bank.
He said that the incident had to do with some cultists who were being chased around the Museum area of the city and trying to escape through Akpakpava road where the CBN is situated.

Ajala, however, said that two of the cultists had been arrested, while others escaped.

He also said that some arms were found with the arrested cultists.

“When we heard about the incident, we called the unit commander of security at the bank, who denied that there was any robbery attempt there,” he said.