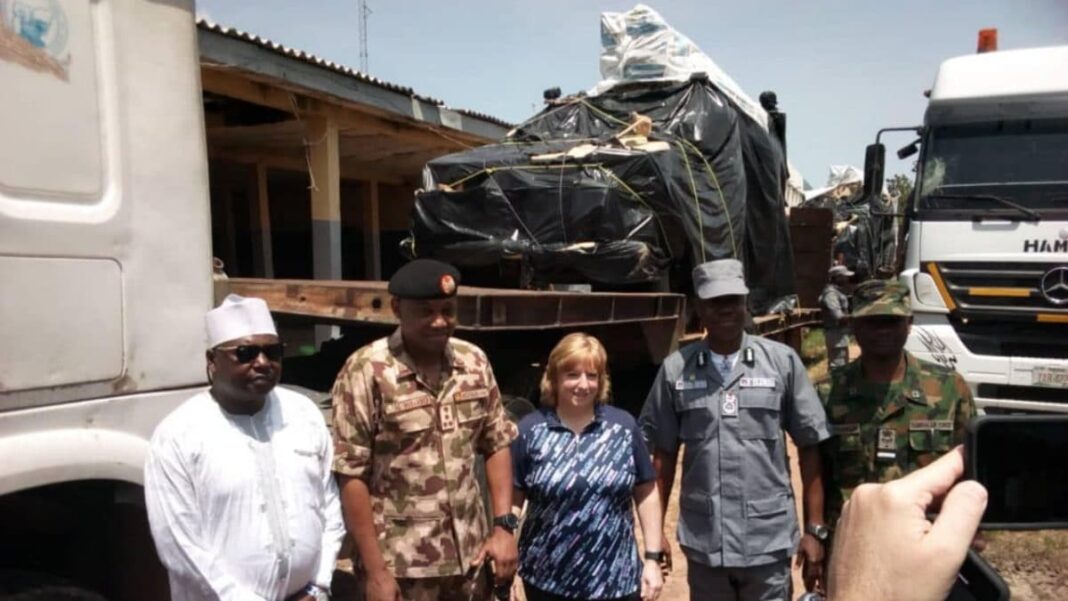 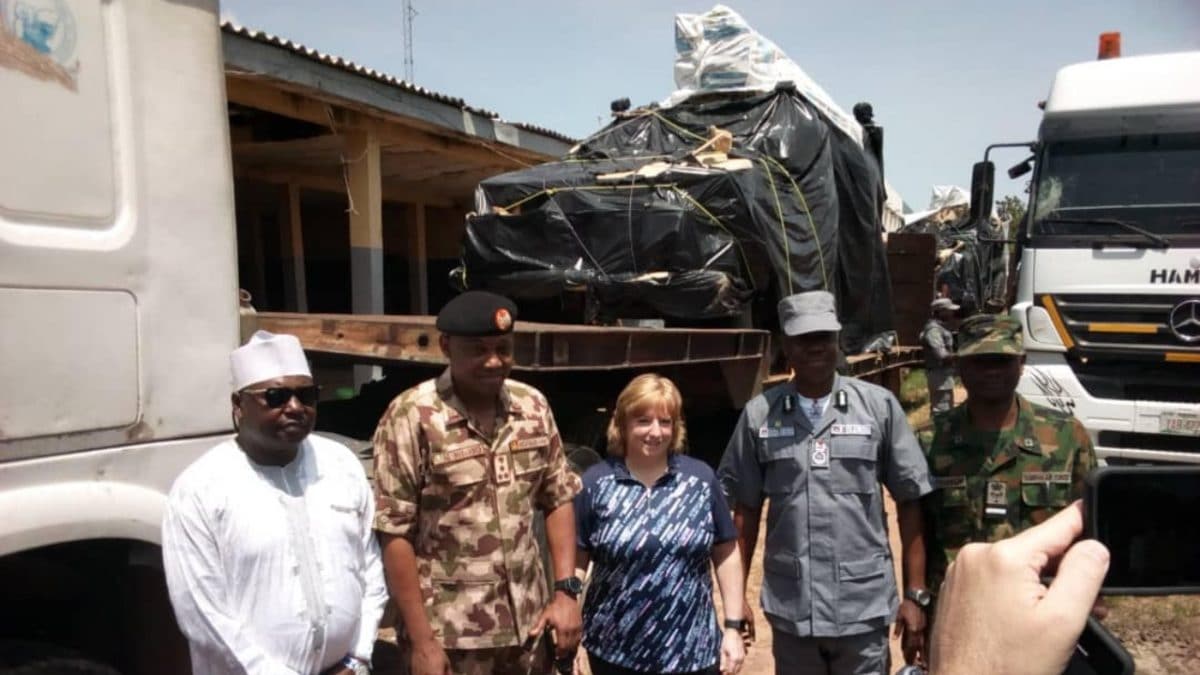 The Nigeria Customs Services (NCS) has handed over the six mine-resistant multipurpose vehicles seized earlier to the American Government.

The vehicles were seized in August by operatives of Nigerian security agencies who said they were unsure of the ownership and destination of the vehicles.

Speaking Friday on the occasion of the handover, the Comptroller of Customs in charge of Adamawa and Taraba states, Kamardeen Olumoh, said it was a directive from the National Security Adviser to release the vehicles to the American Government.

He said, “I am directed by the National Security Adviser to comply, release and hand over the vehicles to the American Government.”

Kathleen FitzGibbon, the Deputy Chief of Mission, Embassy of the United States of America in Nigeria, thanked the Nigerian government for its understanding.

FitzGibbon said the vehicles were on their way to the Niger Republic for a security mission when they were seized by Nigerian authorities.

He added, “Nigeria and America have good relations and understanding. The vehicles were en route to the Niger Republic for security mission.”