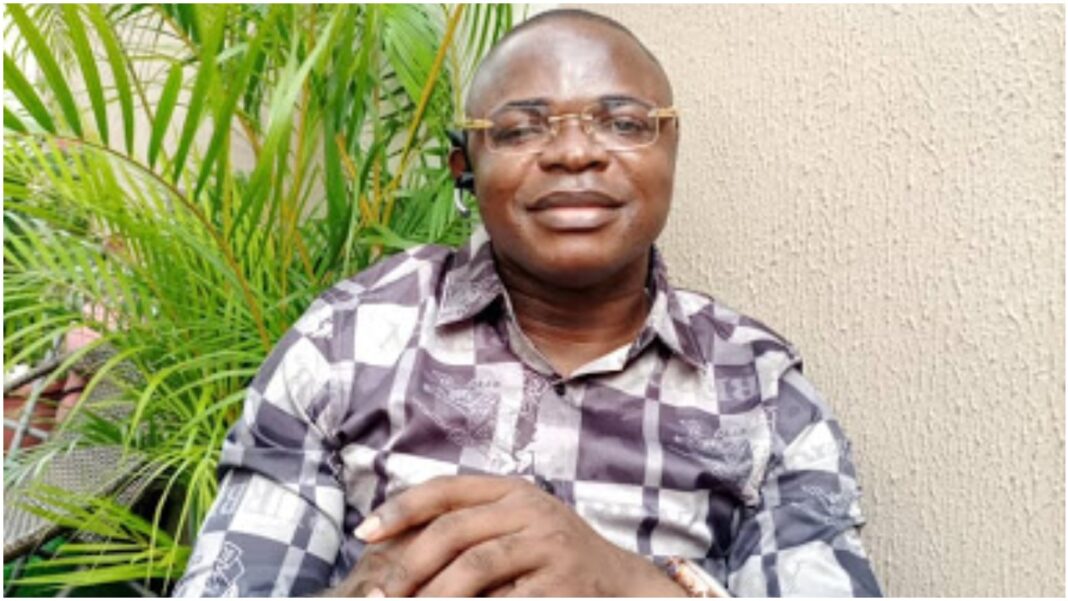 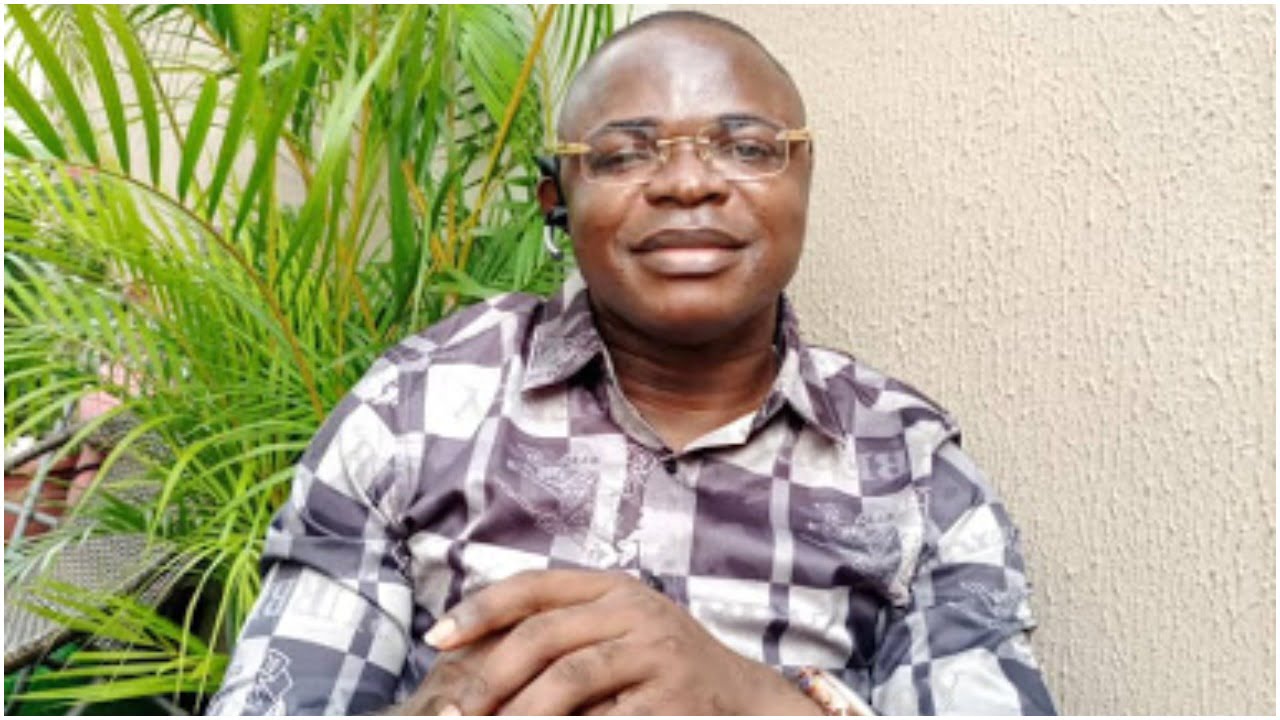 Nigeria at 60, Emmanuel Umohinyang, Convener of the Coalition for Good Governance and Justice, has cautioned politicians against divisive comments and actions.

The legal practitioner warned political leaders to remember that they would leave the scene someday.

On the state of the nation, he called on citizens to contribute their quota to national cohesion and growth.

Umohinyang noted that Nigeria should be aiming to attain the status of developed countries.

“This requires all hands on deck. Before the COVID-19 pandemic, we were not doing bad in terms of the economy.

“Nigerians must come together. If we allow politicians to destroy us, our children’s children may not see a country called Nigeria. If we had been focused, maybe we wouldn’t be been in this situation we find ourselves.”

On politics, the social commentator called on other regions to act in unison like the North.

“Political maturity is lacking. In the North, they face one direction. When people say power has been in the zone for long, you begin to wonder who are those in the North. But they are Nigerians. People must think as a Nigerian, not as a tribe.

“Ethnicity and religious affiliation are destroying our country. We should solve the problems and not accuse one another over religion. Politicians use the sword of division whenever there is a problem. This must stop if we must change the narrative after 60 years.”

On the war against corruption, he advised citizens to take advantage of the whistleblower policy and expose the misuse of public funds.

The lawyer said the investigation of suspended Chairman of the Economic and Financial Crimes Commission (EFCC), Ibrahim Magu, was in order.

He noted that being the head of the anti-corruption agency, the accusations against him were a moral stain.

Umohinyang added that Magu has not been found guilty, but was only told to step aside for probe.

On the oil sector and refineries, Umohinyang lamented that nothing has been seen since licenses were granted to some companies.

He wondered why previous administrations failed to get refineries working.

“Eleven licenses were given under the Jonathan administration. Where are those refineries? Who are those people that benefitted?”, he quipped.

The minister added that the first modular refinery with the capacity to refine 5,000 barrels of petroleum products daily would be inaugurated this month in Imo State.