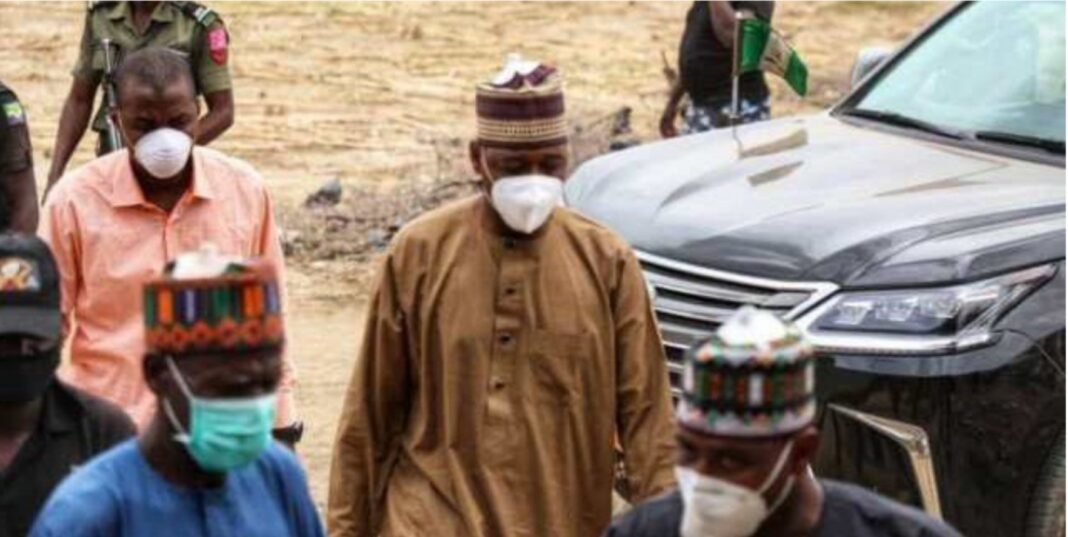 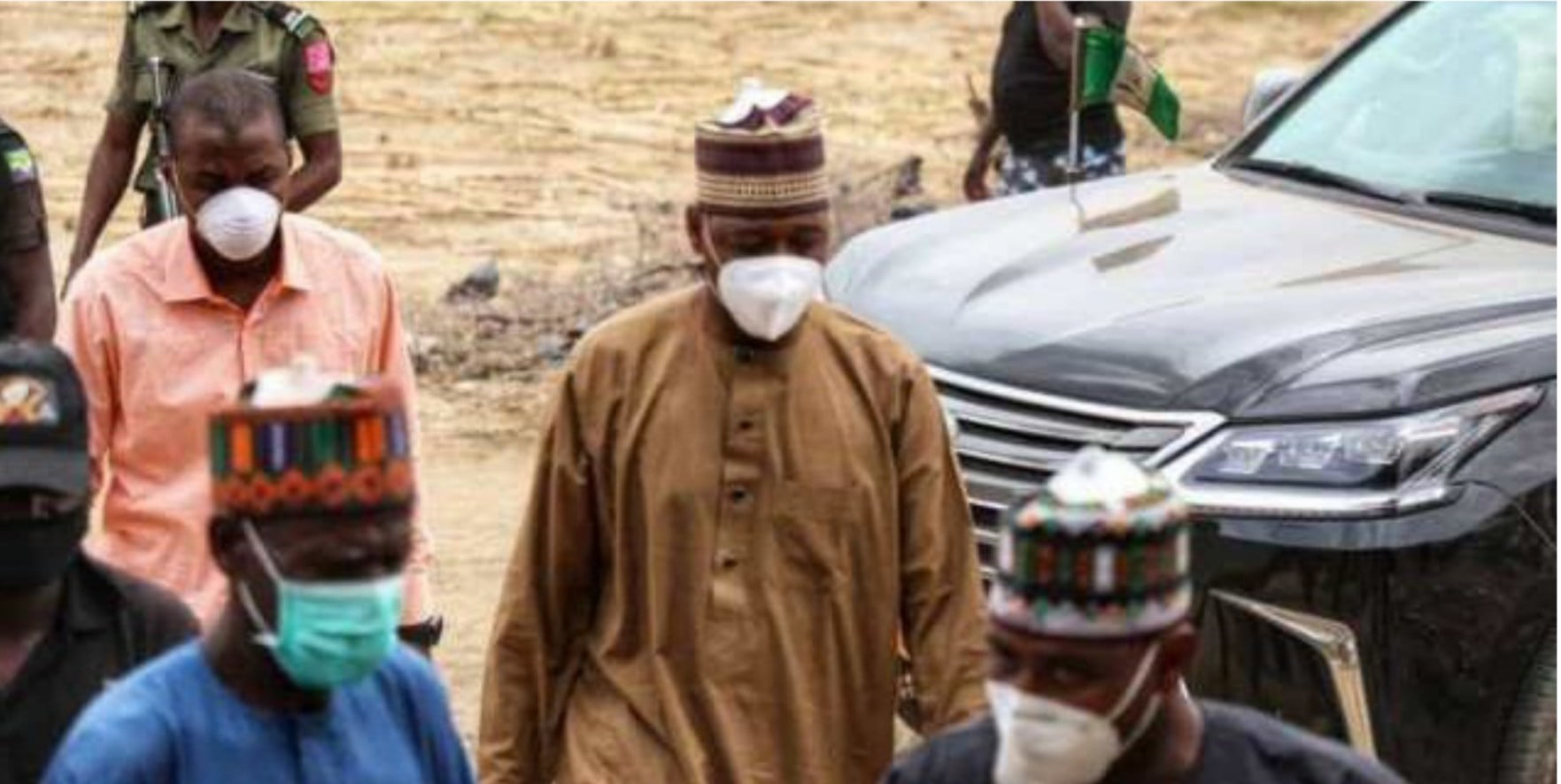 The Nigerian military says 18 persons died in the attack on the convoy of Borno Governor, Babagana Zulum.

He noted that 10 policemen, four soldiers, and four civilians were killed.

The ambush occurred at Barwati village.

“The convoy of the Borno State Civilians Relocation Committee comprising Armed Forces of Nigeria, Nigeria Police Force, and Civilian Joint Task Force was ambushed by members of the BHT/ISWAP at Barwati village on 25 of September 2020″, The Nation quoted him.

“The attack/ambush was however successfully repelled by the gallant troops. Sadly, a total of 18 lives including 4 soldiers, 10 policemen, and 4 civilians were lost during the sad incident.”

Enenche confirmed that troops chased the insurgents and recovered 3 Nigeria Police vehicles stolen during the attack.

He added that one Boko Haram gun truck was captured.

“The casualties recorded were as a result of the explosion from the multiple Improvised Explosive Devices (IEDs) planted on the road by the terrorists.”