This is What Lil Wayne really thinks about Chanel West Coast 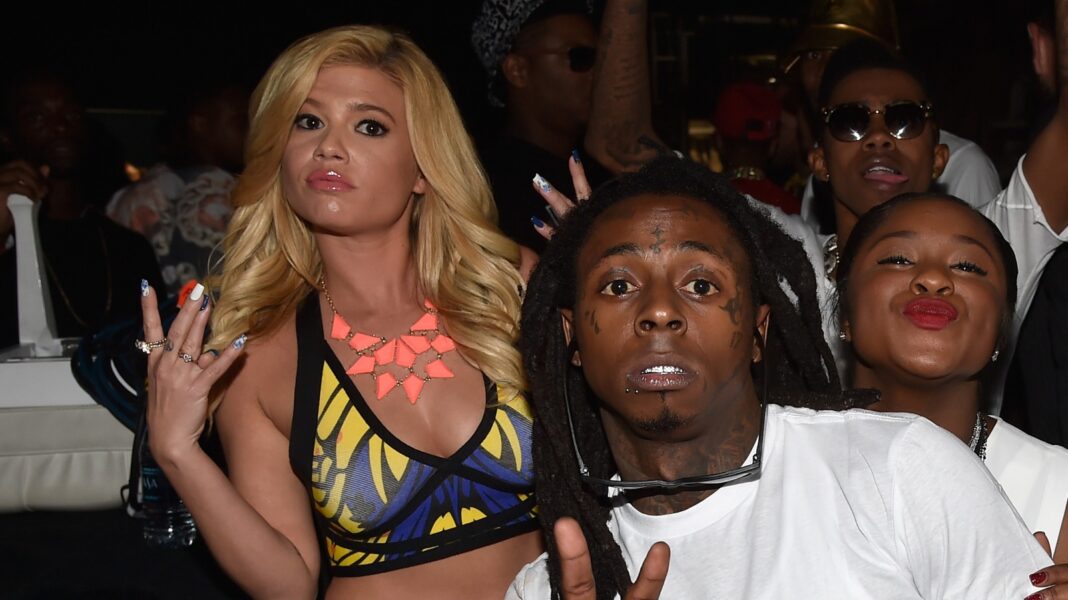 Although it seems almost unconventional, Lil Wayne and Chanel West Coast have a great friendship with one another. On the “Lollipop” rapper’s 38th birthday, West Coast shared a throwback photo and penned a heartfelt message thanking Wayne for being supportive of her career. “Happy Bday @liltunechi! Thank you for believing in me when so many have doubted me!” She wrote. “You are truly the GOAT.”

So, how did this pair meet? According to West Coast’s biography, she met Lil Wayne in 2012 after posting her music on MySpace and getting personally invited to come to Miami. “I went to Miami, played him my music, and I just remember him after my one song… I played him a track and he sat back and said, ‘Man that s*** was stupid,'” West Coast told Billboard. “As soon as he said that, I knew I was in.”

West Coast told No Jumper that she was in a bad production deal with Polow Da Don around the time and that Lil Wayne wanted to sign her but couldn’t due to his feud with Birdman over YMCMB. However, her affiliation with Young Money brought her career to new heights.

Despite the deal never going through and West Coast putting out music independently, Lil Wayne told LA Weekly he sees potential in West Coast as a rapper. “Chanel is a shining star; she possesses everything Young Money looks for in an artist. This is her time, and everyone else will know soon.”