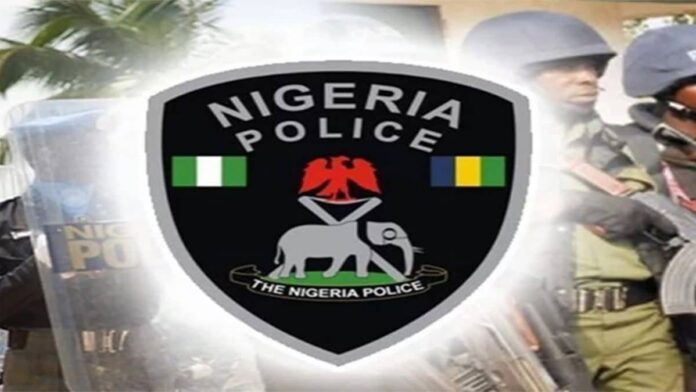 The Police Command in Niger State has redeployed divisional police officers across the 25 Local Government Areas of the state to ensure neutrality in the Nov. 30 local government elections.

The Commissioner of Police in the state, Mr Adamu Usman, made this known in an interview with the News Agency of Nigeria (NAN) in Minna on Monday.

Usman said the police and other security agencies would maintain neutrality to enable eligible residents elect leaders of their choice through a democratic process.

He said that already an effective operational order to provide security at each of the polling units had since been issued to the officers deployed for that purpose.

He said that other sensitive security measures had since been taken to enable eligible residents participate in the electoral process.

“We have mobilised sufficient armed personnel to provide security cover at all the pulling units and collections centres during and after the elections,” Usman said.

The commissioner also said that the command had already embarked on “Operation Show Force’’ with other security agencies to show preparedness for the elections.

He explained that the measures were aimed at giving the residents of the state the opportunity to exercise their civil rights without threat to lives and property.

The commissioner advised leaders of political parties in the state to impress it on their supporters to shun all forms of violence and thuggery before, during and after the election.

Usman said: “We will not tolerate any act capable of bringing confusion before, during and after the elections”.