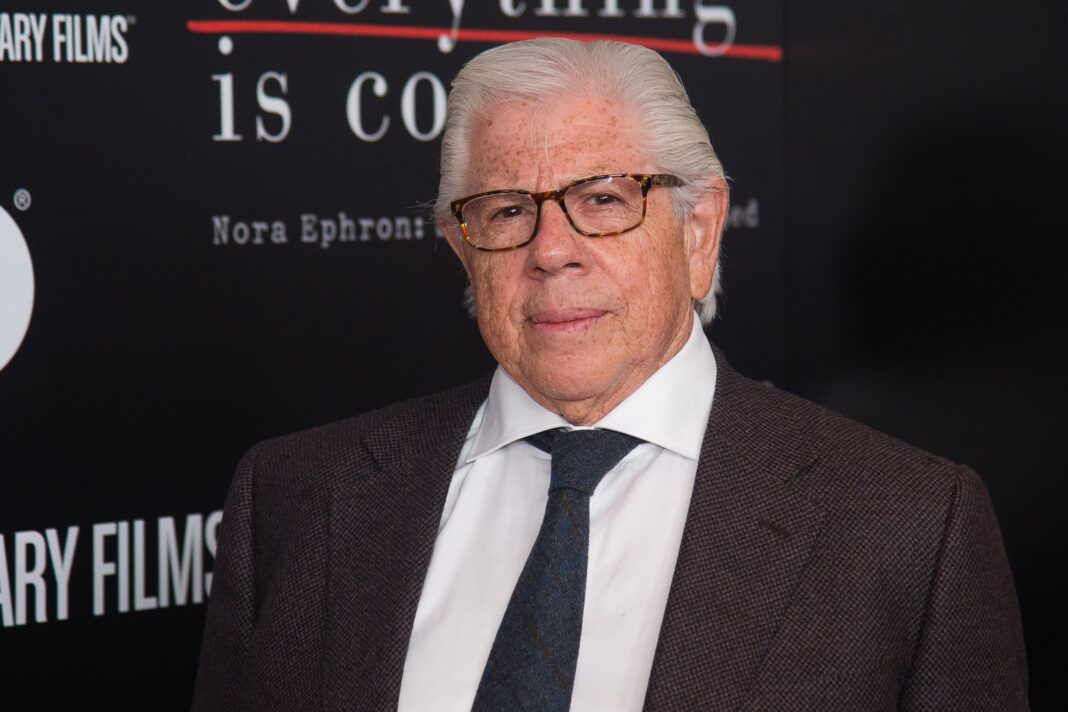 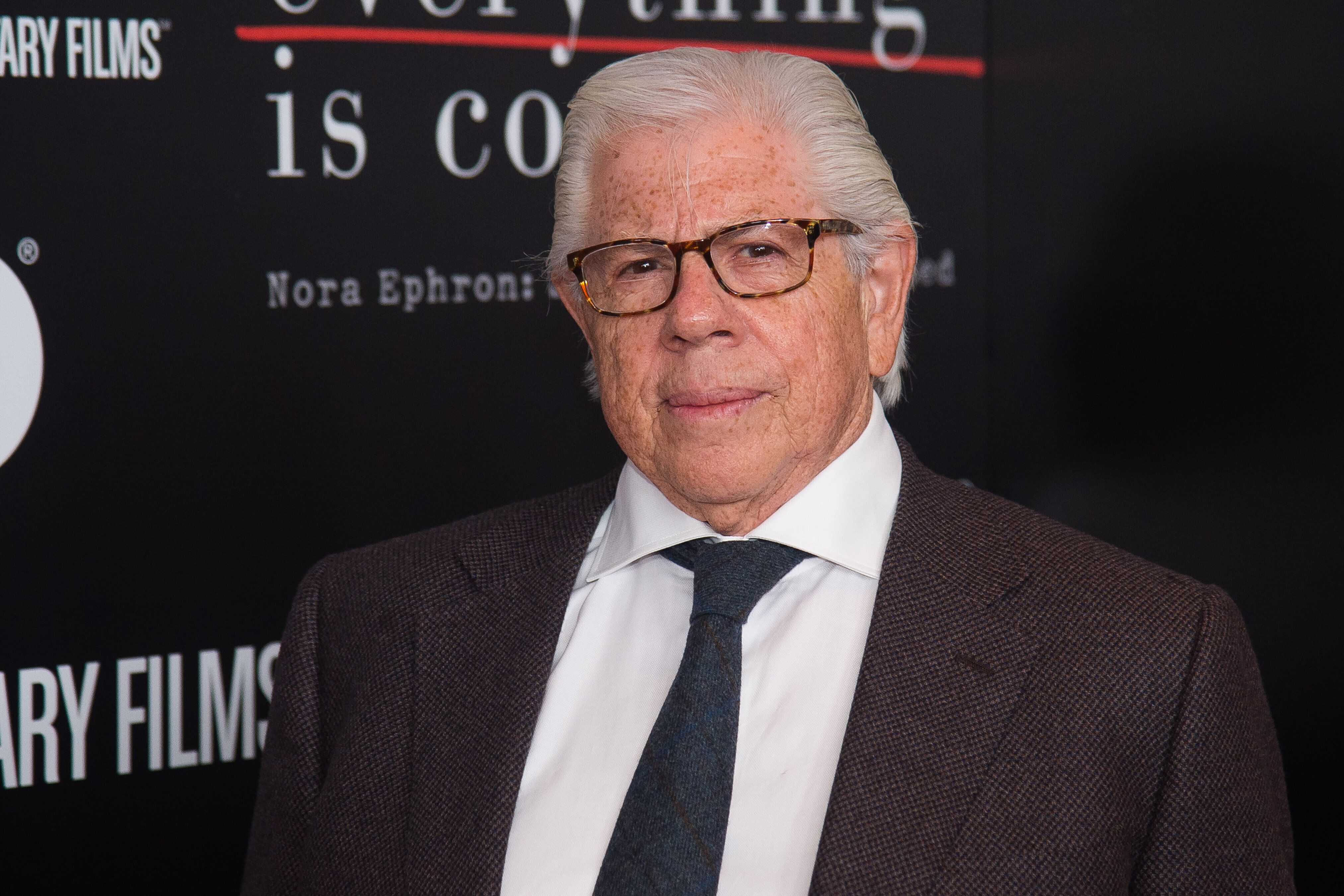 Carl Bernstein Issues Ominous Warning To GOP Over ‘Amazing’ Donald Trump Support
Carl Bernstein on Friday called out Republican senators’ “amazing” support of Donald Trump, warning the party will be judged for “many, many years” over what its lawmakers do in a possible trial of the president.

“There’s very little interest in the truth by the president’s Republican defenders which is a really terrible thing given the grievous nature of the president’s corruption, his illegal acts that have now been demonstrably made apparent through the impeachment hearings,” the famed Watergate reporter said on CNN’s “OutFront with Erin Burnett.”

Bernstein said it currently appeared that the GOP-controlled Senate would not vote to convict Trump if he is impeached by the Democratic-controlled House over the Ukraine scandal.

“The Republican Party is really also on trial in the Senate,” he said in video shared online by Raw Story. “And we’ll see if there’s any breaking of ranks. And right now, it doesn’t appear that there is going to be. But I think it will be many, many years that the Republican Party will be judged for what it does in this trial of Donald Trump.”

Elsewhere on the show, Bernstein described Trump as “untruthful in ways and to an extent that had never been dreamed somebody holding the Oval Office could be.” “But I keep coming back to the amazing support of the Republican Party in Congress for this president,” he said. “That’s the juncture we’re at. Hopefully, someone in the Republican Party of influence is going to break this logjam.”

Check out that clip here:

“Everything we have been talking about… from the beginning of this broadcast is about a President who is untruthful in ways… that had never been dreamed somebody holding the Oval Office [could be],” Watergate journalist @CarlBernstein tells @ErinBurnett. pic.twitter.com/ZbEXQDi8tI