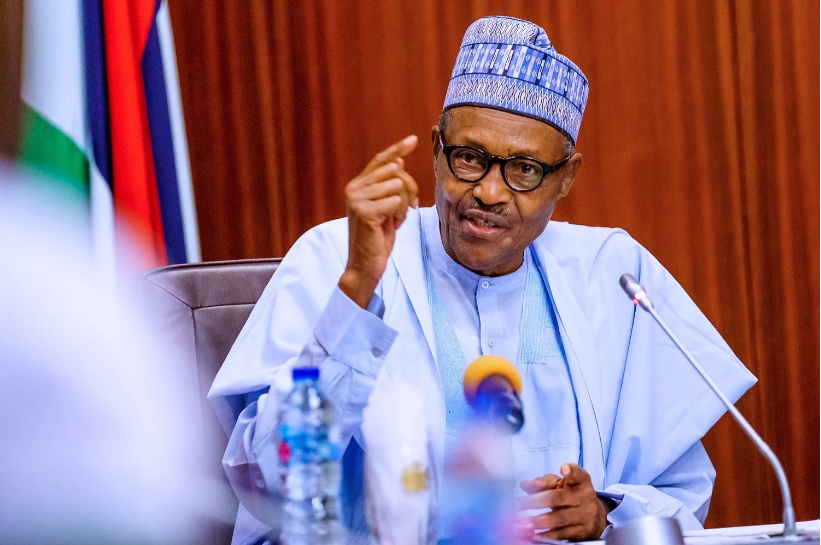 President Muhammadu Buhari says his administration will fully utilize its enormous gas resources to uplift the economy and drive industrialization.

The president stated this on Monday in Abuja at the virtual Nigeria International Petroleum Summit (NIPS) 2021 Pre-summit Conference and the Decade of Gas’s official launch.

While setting the tone for the industry’s development in the next ten years, Buhari said, given the country’s potentials of about 600 trillion cubic feet of gas, the commodity has the enormous potential to diversify Nigeria’s economy.

“The rising global demand for cleaner energy sources has offered Nigeria an opportunity to exploit gas resources for the good of the country.

“We intend to seize this opportunity,” he said.

Buhari told participants at the pre-summit event that while his administration has prioritized gas development and recorded remarkable progress, it was still a well-known fact that the country had focused on oil over the years, despite being known as a gas nation with little oil.

He said: “That’s the paradox that this Administration decided to confront when we declared the year 2020 as “The Year of Gas” in Nigeria.

“It was a bold statement to demonstrate the resolve of this Administration that gas development and utilization should be a national priority to stimulate economic growth, further improve Nigeria’s energy mix, drive investments, and provide the much-needed jobs for our citizens in the country.

“Before the declaration of the year 2020 as the year of Gas, this Administration had shown commitment to the development of Nigeria’s vast gas resources and strengthening of the gas value chain by reviewing and gazetting policies and regulations to enhance operations in the sector as encapsulated in the National Gas Policy of 2017.

“Our major objective for the gas sector is to transform Nigeria into an industrialized nation, with gas playing a major role, and we demonstrated this through enhanced accelerated gas revolution.”

While enumerating what his administration has done to energize the sector, the president said the development of gas infrastructure had commenced along with LPG and CNG’s domestic utilization.

He added that commercializing gas flares, development of industrial and transport gas markets, and increasing Gas to power had also commenced.