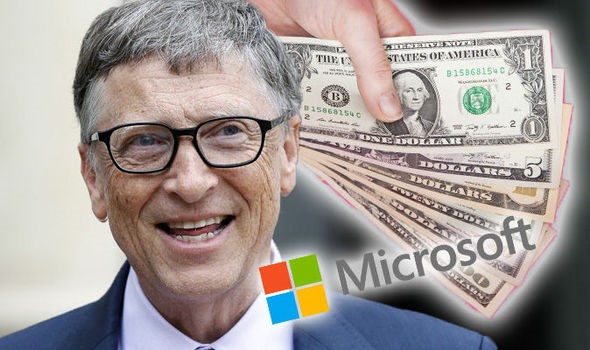 Bill Gates, some so many people come & go from this world, but very few people leave everlasting remarks on this globe’s works. One of the notorious personalities among them is William Henry Gates III. He is the person who pops up his fame all over the globe by his tremendous personality, traits, and by his outstanding works.

There is no doubt that Bill Gates has had a remarkable career. From creating the world’s largest PC software company to founding his own non-profit organization, Gates is certainly not shy of achievements. He gave an incompatible theory about students who embrace “students would never learn in schools, rather he learns through experiences, through Medias and ongoing people’s footsteps.

Gates called up a computer company called MITS and told them that they had developed a BASIC interpreter for their microcomputer. In 1975, Gates and his childhood programming buddy, Paul Allen, were looking for a way to turn their shared computer hobby into a career.

MITS was interested in seeing a demonstration of the software. This presented a problem since the software didn’t actually exist.

Gates and Allen developed it in a hurry, presented it to MITS, and made the sale. They officially founded Microsoft one month later, in April 1975.

“As an entrepreneur, you need aimAim high in whatever you are into.

By always pushing yourself to deliver a little bit more than you’ve proven yourself capable of, you’ll go further, faster in your business ventures.

That said, I don’t recommend that you follow Bill’s lead and actually lie to your potential clients.

Another quality that made Bill Gates successful is his ability to persist and persevere. Paul Allen, the co-founder of Microsoft, who founded the software company with Bill Gates, writes about his persistence and perseverance in an article, “Bill craved closure and would hammer away until he got there.”

Entrepreneurs looking to achieve overnight success should read this quote from Bill Gates. Bill Gates himself said, “There is nothing that was overnight.” The Windows operating system’s initial versions (Windows 1.0, Windows 2.0) were not that successful, but his persistence made Windows the most popular operating system in the world.

One of the greatest lessons we can learn from Bill Gates is his ability to look past success. He once stated, “Success is a lousy teacher. It seduces smart people into thinking they can’t lose”. While we should reflect on our successes, you must ensure that they don’t cloud your judgment and that you don’t become overconfident. Gates believed that we shouldn’t ignore the initial patterns of our success, but focusing all of our efforts on why this success occurred can leave you unprepared for future challenges.

To stay one step ahead of the competition, you need to predict the future and prepare for it in advance. Throughout all of his endeavors, Bill Gates has always been known to maintain a future vision and how it can be bigger and better. Microsoft was known to beat competitors throughout the years as they were always one step ahead, looking for the next big thing. Even when retiring from Microsoft in 2008, Bill Gates was still thinking ahead. In his exit interview to PC Magazine, he predicted that mobile devices, internet TVs, and natural user interface would gain popularity in the years to come, and history proved that he was right. 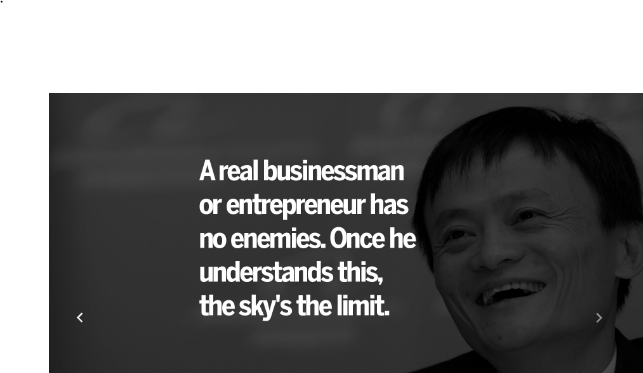 When it comes to failure, Bill Gates suggests that you should accept failure, learn from your mistakes, and move on instead of moaning about it and giving up. One of his famous quotes, “It’s fine to celebrate success, but it is more important to heed the lessons of failure.” reflects his approach regarding dealing with failures in his life.

According to Bill Gates, failure is just as important as success because it takes you back to the drawing board and analyzes the loopholes and causes of failure. As a result, you can fix these issues and avoid making the same mistakes again, but this is not possible when you succeed. Consider failure as a learning opportunity instead of a demoralizing factor that forces you to quit.

Bill Gates always teaches young entrepreneurs the value of time so that they refrain from whiling away their precious work hours. “No matter how much money you have, you can’t buy more time,” he once said. Bill Gates understands the importance of using the time in his day wisely and prioritizes tasks that matter most to him. This reflects how valuable time is.

If he doesn’t believe he needs to be at a meeting, he won’t attend. On the other hand, he takes the time to communicate with the people closest to him and ensures that he makes time for important commitments.

The hours you waste today can never come back even if you spend millions of dollars for them. Identify the biggest time-wasting activities in your schedule and cut them down. Conduct meetings instead of wasting a big chunk of your monthly time on meetings that end without any useful outcome. Avoid distractions to stay as productive as possible to achieve better results.

Over the years, Bill Gates has made a ton of his customers unhappy.

Anyone who has stared at the “blue screen of death” understands why.

But as much as people love to complain about Windows, they continue to use it. Windows has been the world’s primary operating system since 1990, and it boasts a stout 82.5% market share as of August 2011. 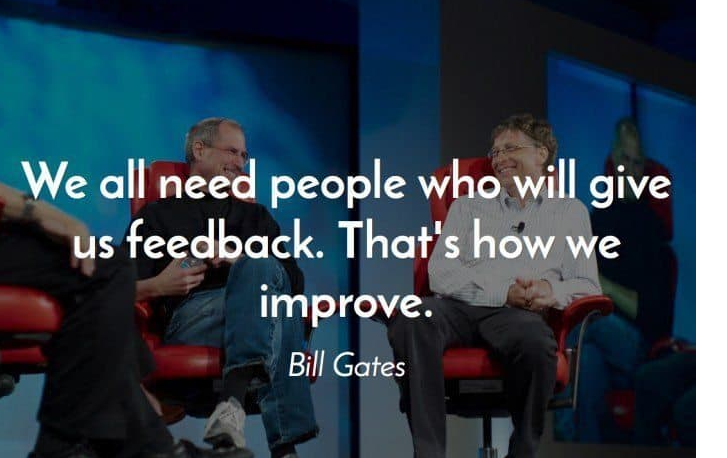 The reason is simple: Microsoft continues to respond to customer feedback and improve its products. The attitude starts with Bill Gates, himself:

Your most unhappy customers are your greatest source of learning.

To stay competitive in the saturated startup world, you should move faster and focus on continuous innovation. This is what Bill Gates did and succeeded, and he wants young entrepreneurs to follow his example. Bill Gates thinks that “The most important speed issue is often not technical but cultural. It’s convincing everyone that the company’s survival depends on moving as fast as possible.”

No matter how difficult the circumstances seem, you should have a “never say die” attitude if you want to succeed. Failure is part of entrepreneurial life, and it even affected the greatest entrepreneur in the world. Before the inception of Microsoft, Bill Gates and Paul Allen started Traf- O- Data, a company responsible for analyzing traffic data. Unfortunately, it failed miserably and left Gates under a lot of debt.

He learned important lessons from this failure and moved on to launch Microsoft. Even with Microsoft, he faced initial failure, but his unflinching attitude helped him dredge on. Finally, success knocked at his door, and he got the reward for not giving up on his dreams.

Bill gates’ wondrous lesson about marketing for people of every age is “marketing is simple.” He said it’s like a “problem to a solution” or “a reaction to an action.” Being a businessman, find solutions to people’s problems, and it would be handy to pop up your product’s marketing.

His incredible vision has marked bill Gates’s career. Microsoft beat out the competition largely because they always looked one step ahead to the next revolutionary idea.

If you want to be successful as an entrepreneur in today’s cutthroat era, you should follow Bill Gates. Do not let failures stop you from pursuing your dreams. Keep innovating and exploring uncharted territory, as big rewards lie at the end of big risks. Mistakes and failure are part of launching your own business, but you should learn key lessons from failures and move on.

Whether you’re an entrepreneur, a leader, or a business administrator, I hope you can take something valuable away from the above lessons. Bill Gates has had a remarkable career, and there are many more than four lessons that he can teach us.

Do you have any other points to add to the list? I’d love to learn how his career has inspired you to behave in a certain way or consider how you do things in your role.

If you want more lessons from legendary entrepreneurs, check out our article on 10 Things you can learn from Elon Musk and add to Your Business.