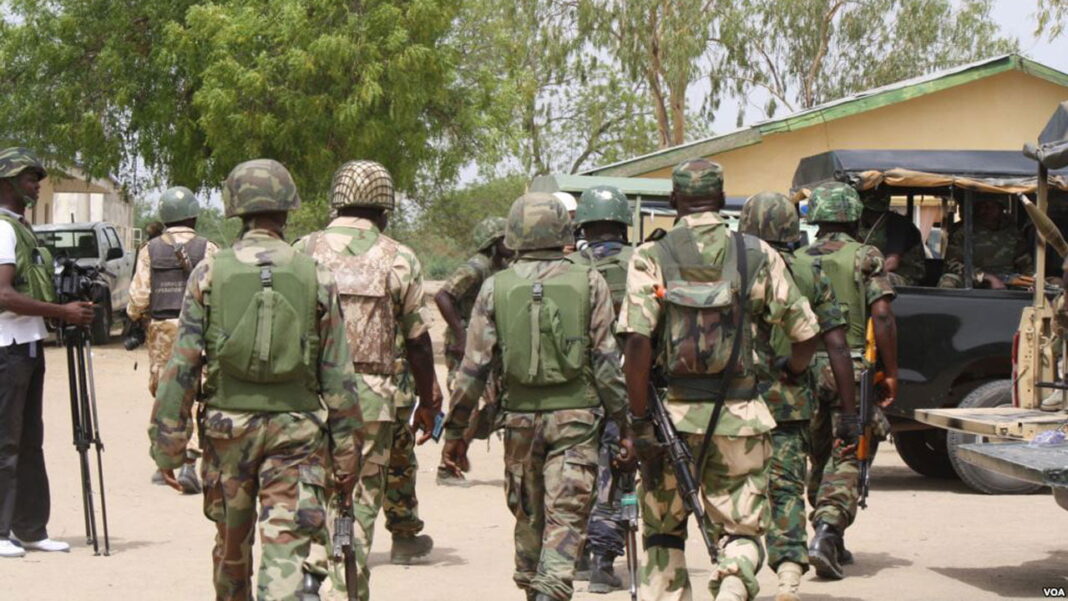 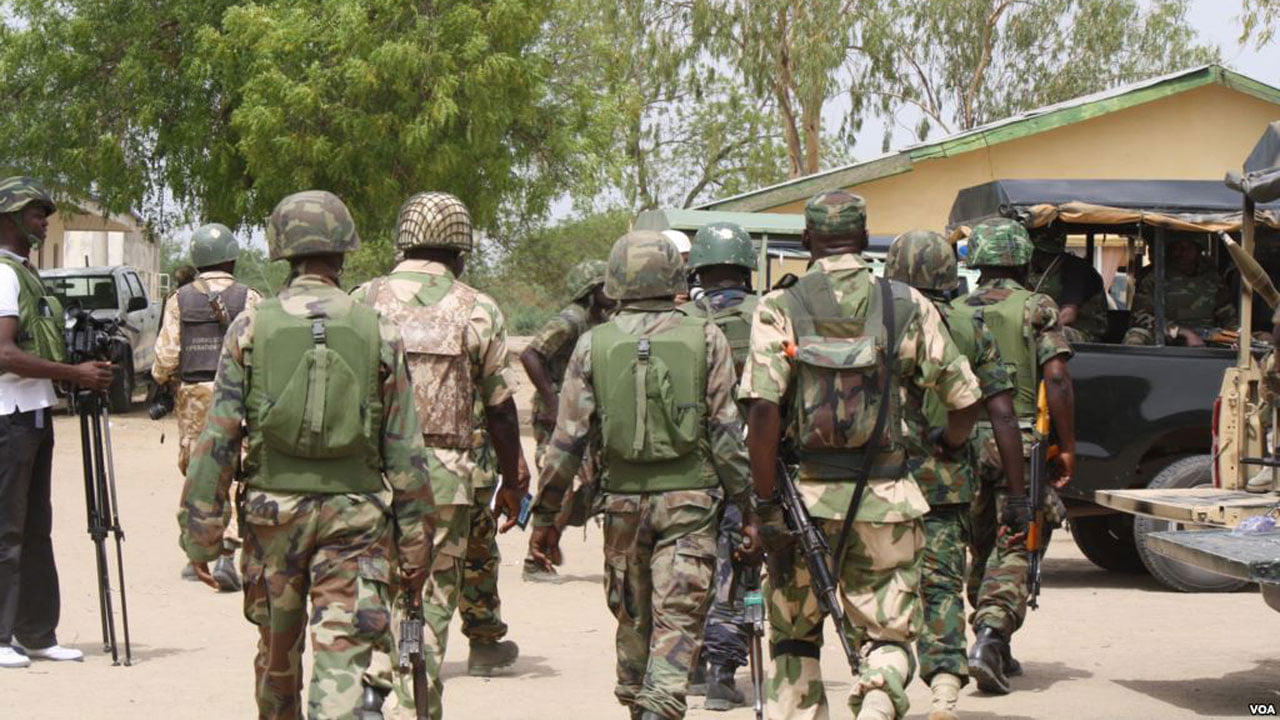 The Defence Headquarters on Thursday revealed that the military robbed an abductor’s hideout and militant camp in the battle versus insecurity in the south-west zone of Nigeria.

The Coordinator, Defence Media Operations, Maj.-Gen. John Enenche, stated this while offering updates on military operations throughout the nation on Thursday in Abuja.

Enenche specified that the upgrade covered military operations in between Sept. 25 and Oct. 7 in the South-West zone of the nation.

He stated the soldiers of Operation AWATSE had actually heightened the battle versus pipeline vandals, financial saboteurs and other criminal components.

According to him, operatives of Operation BURST in combination with vigilantes had on Oct. 2, robbed a presumed abductor’s hideout at old Oyo National Park forest in Kishi Local Government Area of Oyo State.

“During the operation, 3 suspects were eliminated and 2 others were apprehended while 4 AK47, one rifle and 4 publications filled with 48 rounds of 7.62 mm (Special) were recuperated,” Enenche stated.

The organizer included that a combined group of Operation SAFE CONDUCT in Igbokoda, Ondo State had on Oct. 1 carried out a joint program of force and clearance operation in the riverine locations of Ilaje and Ese-Odo Local Government Areas.

They robbed a thought militants’ camp at a creek in Asere, Ese-Odo Local Government Area throughout the operation.

“On arrival, the suspects ran away into the bush, nevertheless, the group browsed the camp and recuperated 4 empty publications, one locally-made handgun, 92 rounds of 9mm ammo, 56 cartridges and 11 rounds of 5.56 mm ammo.

Enenche advised the public to supply prompt info on the activities of bad guys in their numerous areas to the closest military and other security firms area for timely action.