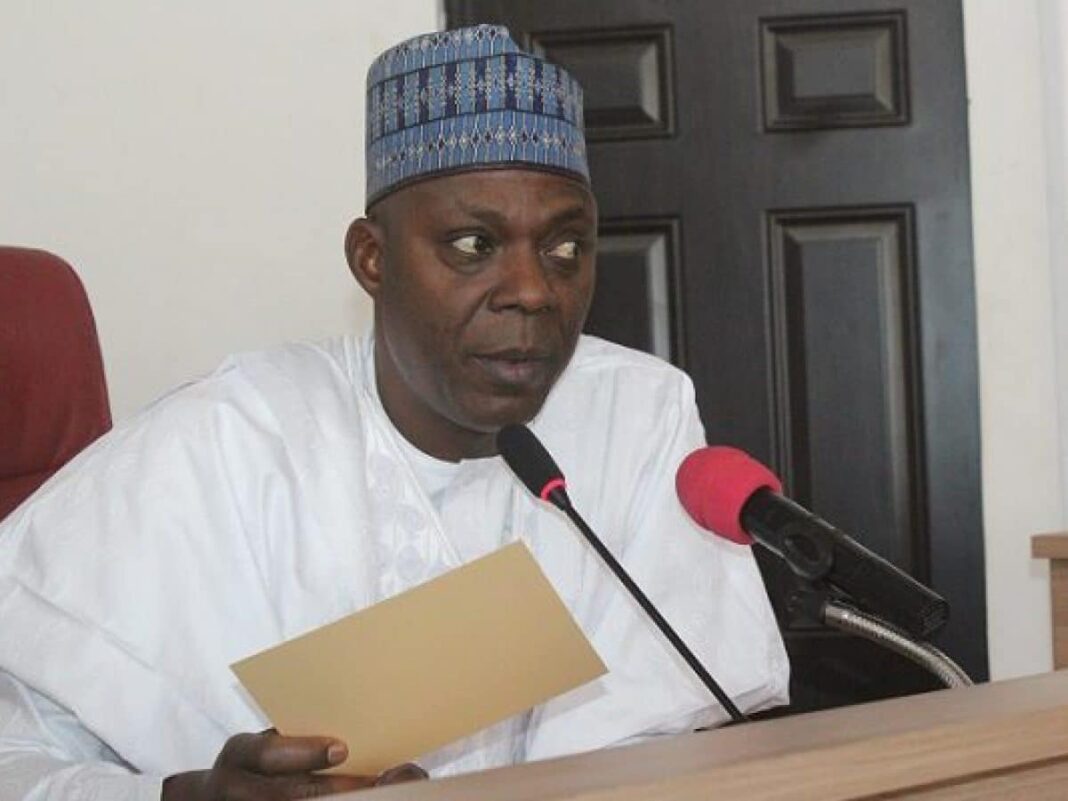 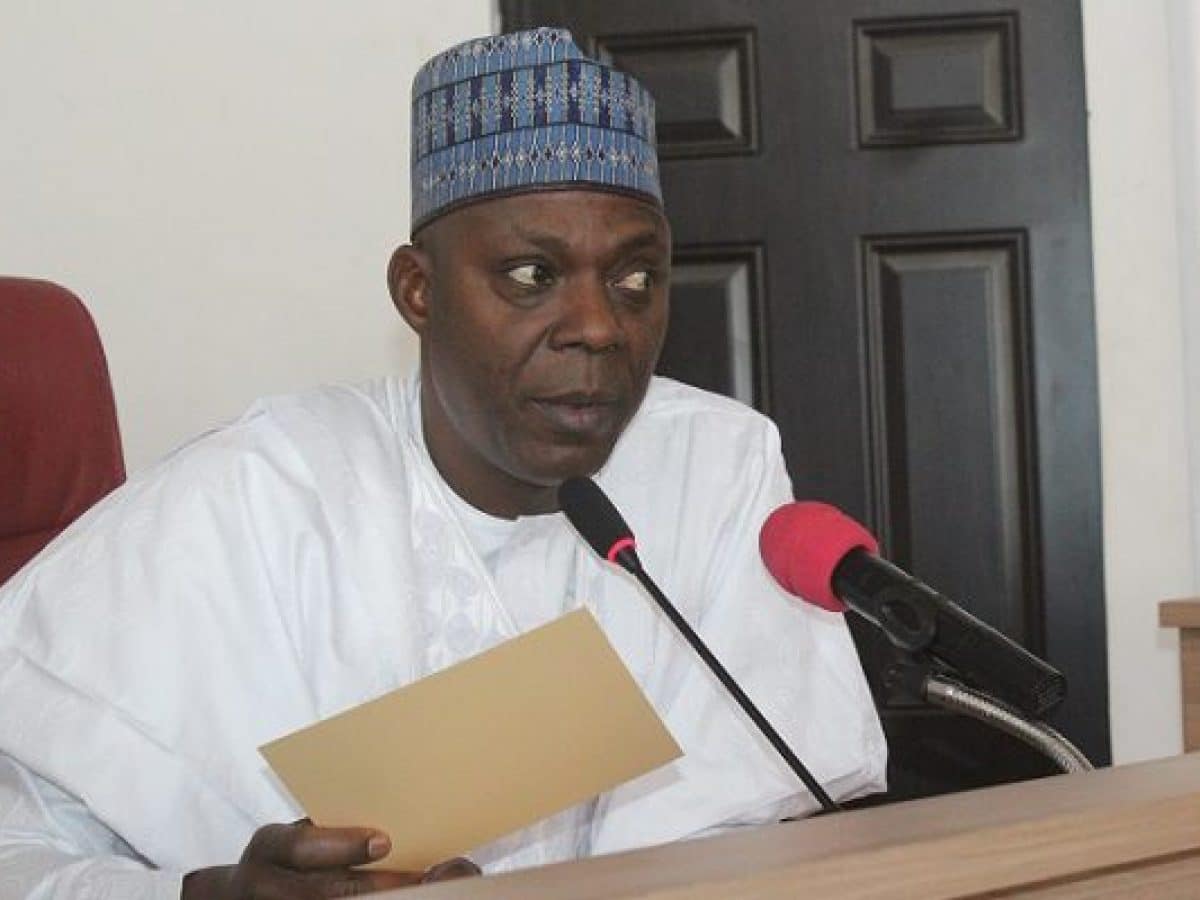 It was gathered that the incident happened on Monday.

The Speaker, Kogi State House of Assembly Prince Mathew Kolawole disclosed this at the house plenary sitting on Tuesday.

Kolawole who ruled on a motion of urgent public importance appealing to the State Government to rehabilitate all the street lights in Lokoja to curb the menace of hoodlums also called for a review of the law on kidnapping and cultism in Kogi State.

His words ” We are really worried over the spate of cultism in our State. Just yesterday, we learnt that three persons were killed and others injured. The injured victims are currently in one of the hospitals in the state. We can’t fold our arms and allow this continue in our state”.