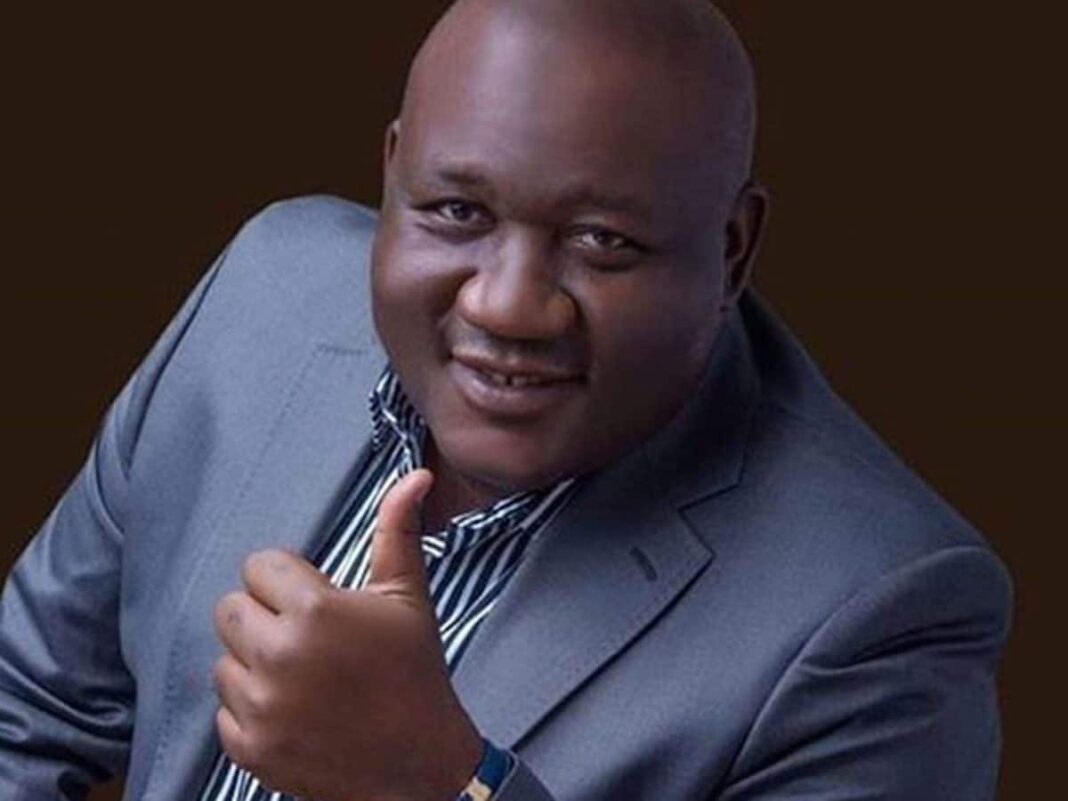 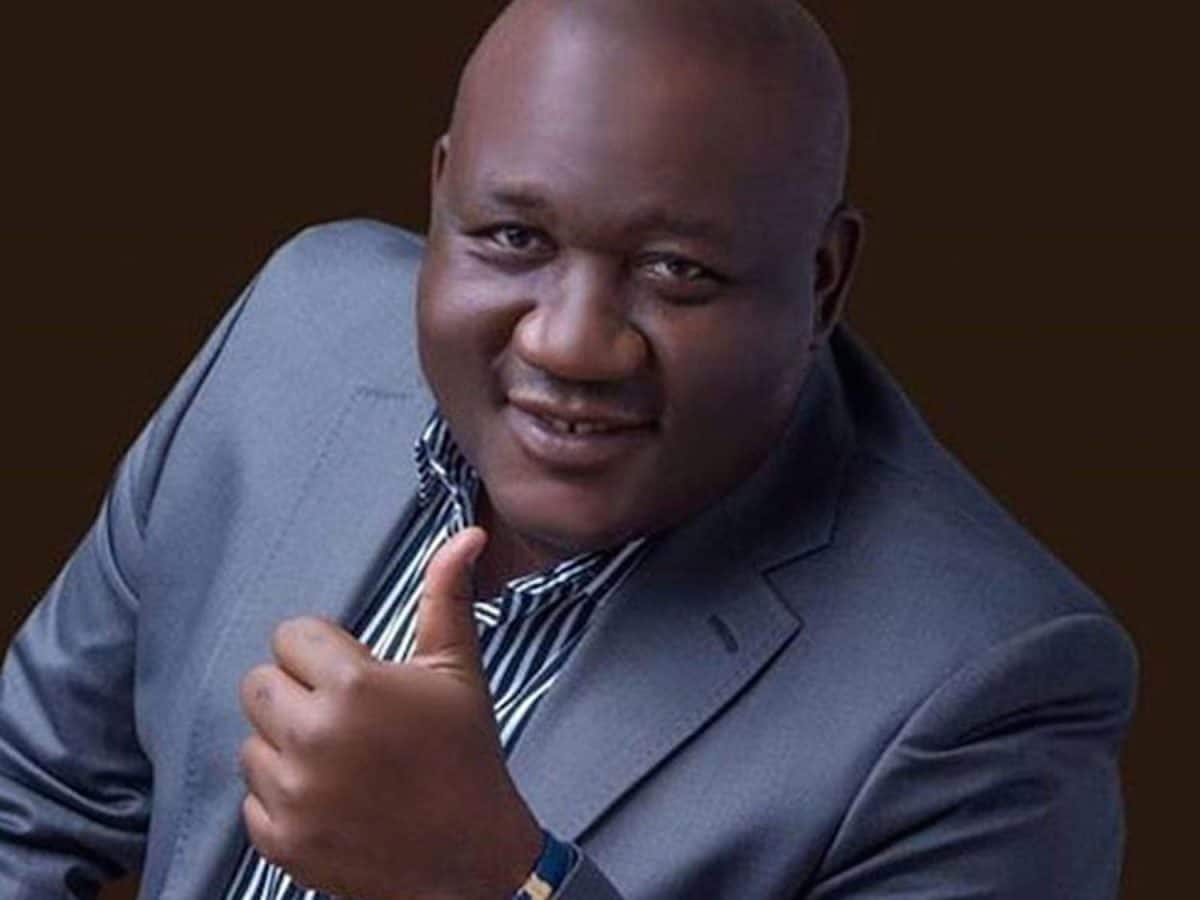 Chiji while receiving the body at the hallowed chamber described death as a necessary end which must come when it will, adding that his demise has created a vacuum in the political firmament of the state and country at large.

He said that Uwajumogu’s death was enough reason to believe that we all will someday answer the necessary call, admonishing that we live a life that will leave endearing legacies for posterity.

Speaking, the member representing Ihitte-Uboma state constituency, Crown Onyemaechi Njoku described his death as a sad one. He eulogized the late lawmaker for his human kindness which he said was second to none.

The young legislator who represents the late Senator’s constituency concluded that he has found solace in the fact that he lived a life worthy of emulation, admonishing the immediate family not to cry like people without faith.

In his contribution, the immediate past Senator for Imo-east, Senator Samdaddy Anyanwu said that he shared a number of similarities with the late Senator which made him his good friend and colleague.

“We were in the Assembly together and while he was the speaker under former Governor, Rochas Okorocha, he protected our interest.”

“I was the first lawmaker who moved a motion for the house to pass a vote of confidence on him as the best Speaker even though we were from different parties.”

“He did well as the Speaker and attracted most of the developmental structures in the state. He was indeed a rare gem and Imo people will miss him.”

Donatus Odoemena, the Deputy Speaker to the late Senator, also poured eulogies on the fallen hero, describing him as a man with a large heart.

The former lawmaker further said his death was irreparable.

Another former speaker of the House, Chukwuemeka Mmaduagwu said that he died at a time when his services is needed most, insisting that he was one of the best. He advised the immediate family to continue with his goodwill.

DAILY POST correspondent in the state reported that the late Senator’s body was first taken to his Owerri residence at Udenwa Estate after which it was conveyed to the Assembly where past and present lawmakers, friends and well wishers including the former deputy Governor of the state, Prince Eze Madumere, former deputy speaker, Ugonna Ozuruigbo, former state SGI, Jude Ejiogu and a host of others paid their last respect to the diseased.

His final journey, according to reports will be on Friday 21, 2020 at his country home Umuihi in Ihitte-Uboma local government area of Imo state.

The late Senator Benjamin Uwajumogu was the member representing Imo-North at the upper chamber of the National Assembly.