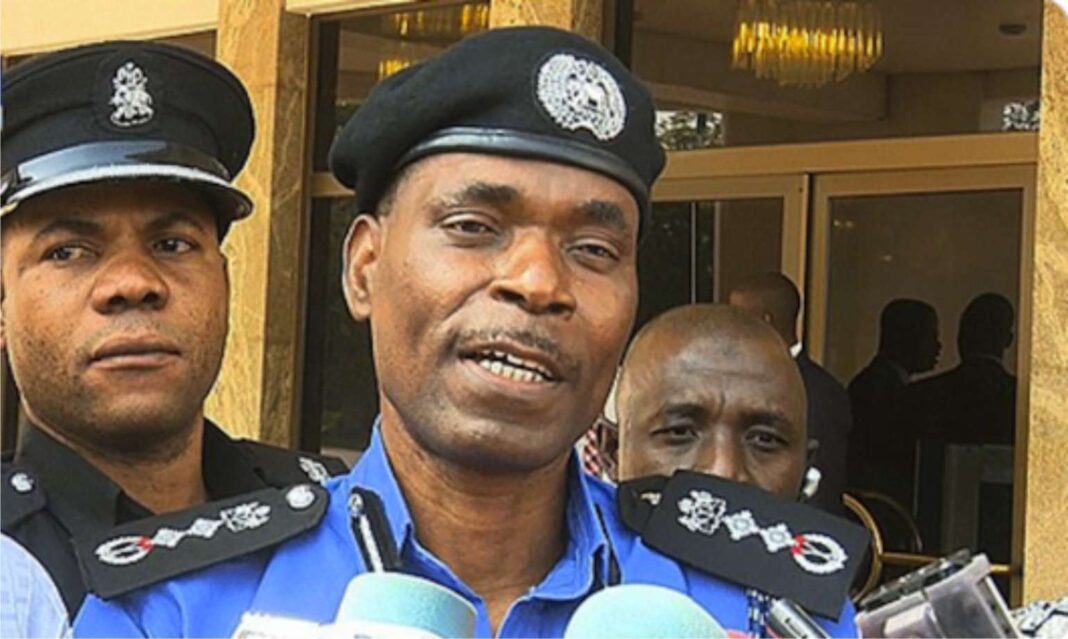 Adamu, who ordered the search and arrest of the criminals who participated in the bank robbery, also reviewed the Security Architecture in Kogi State.

The Police IGP’s orders were disclosed in a statement posted on the Nigeria Police Force Twitter account on Friday afternoon.

recalls that no fewer than 23 persons were murdered in a robbery attack that took place on Thursday in a commercial bank in Isanlu area of Kogi State.

The statement read: “The Inspector-General of Police, IGP M.A Adamu, NPM, mni has ordered a full-scale manhunt for the perpetrators of the attack on Isanlu Police station and a commercial bank in Yagba East LGA of Kogi State on 4th June 2020.

“The IGP also deployed a team of crack detectives from the Intelligence Response Team (IRT), the Special Tactical Squad (STS) and Federal-SARS to Kogi State to ensure that the criminals are apprehended and brought to book.

“The IGP has also directed the AIG of Police in charge of the Zone-8 Police Headquarters, Lokoja, AIG Yunana Babas, mni to immediately assess and review the security arrangement in Kogi State.”

Adamu called for calm and credible information that will help in the speedy arrest of the criminals.

He, however, sympathizes with families of the police officers, and other civilians who lost their lives.