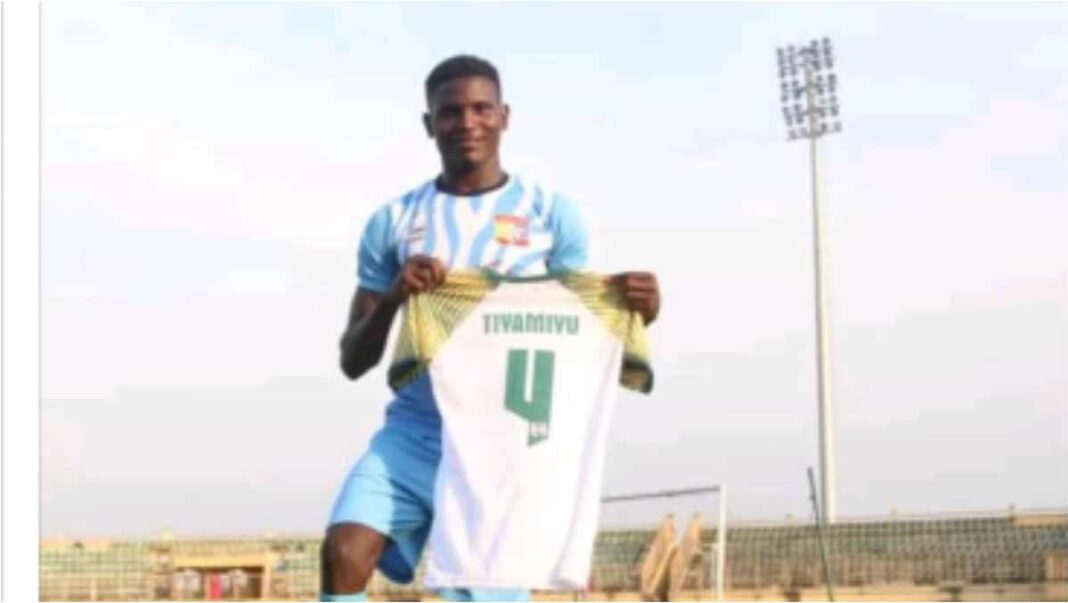 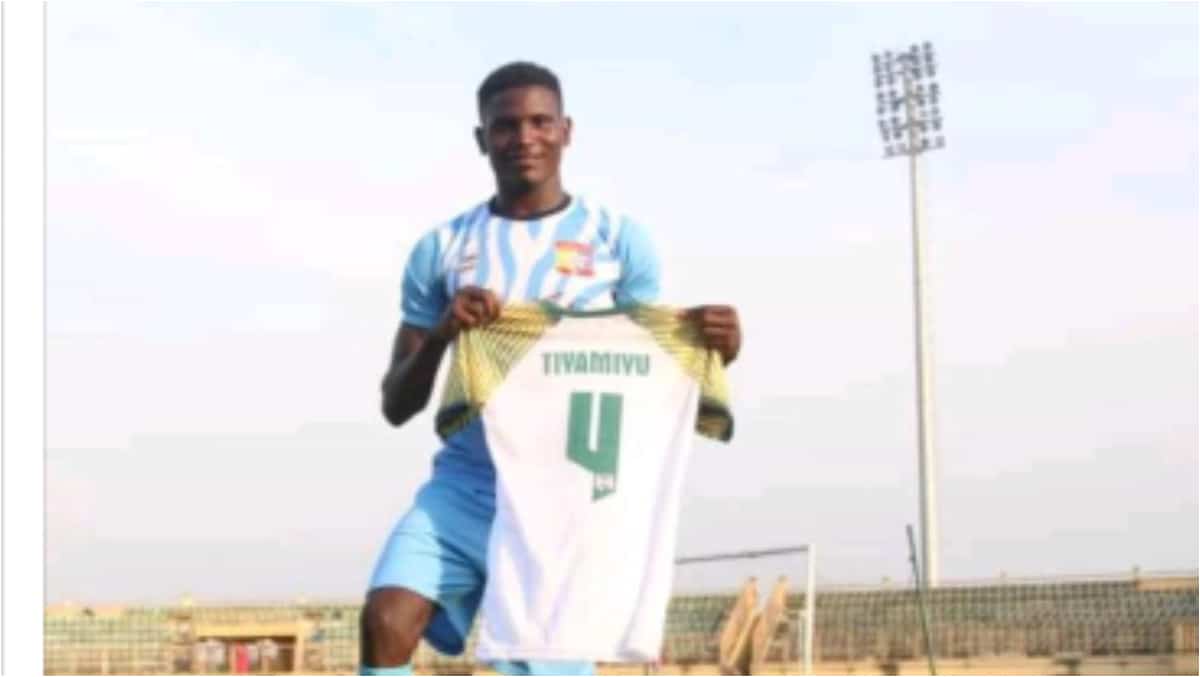 Nigeria news : Killed footballer, Kaka finally laid to rest, The remains of the Remo Stars footballer, Kazeem Tiyamiyu, who was allegedly killed after his arrest by a police officer from the Zonal Intervention Squad, have been interred amid tears and emotions.

Tiyamiyu, who is fondly addressed as Kaka, was buried at Ajaka in Sagamu.

wowplus.net learnt that Kaka was buried on Thursday according to Islamic rites.

The young footballer, until his death, was the Assistant Captain for Remo Stars Football Club.