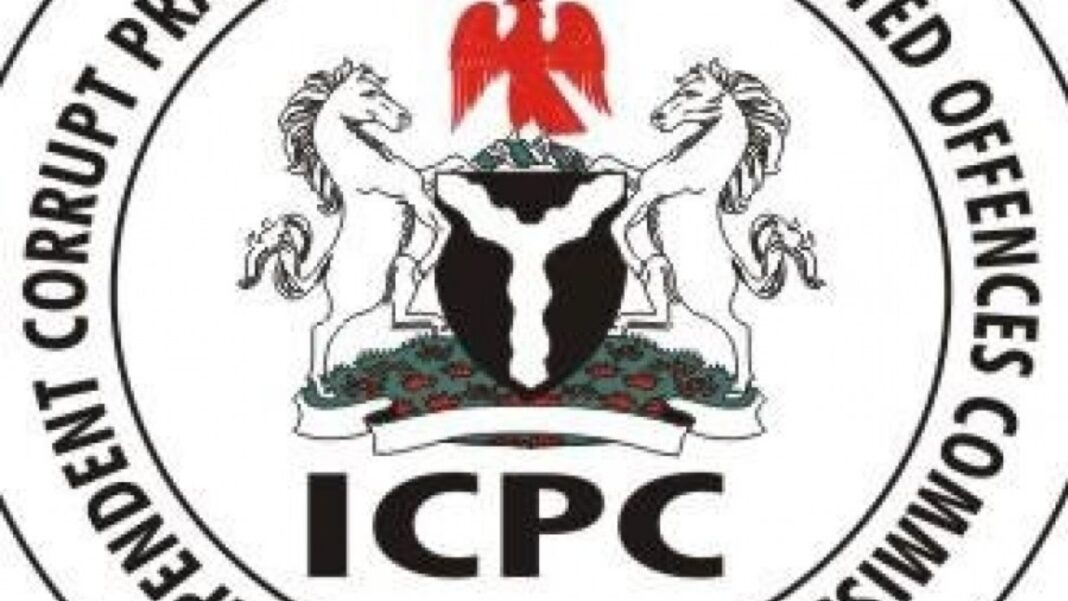 The Independent Corrupt Practices and Other Related Offences Commission (ICPC) in Abuja on Tuesday gave insight into how politicians use empowerment and capacity building projects to steal public funds.

Chairman of the Commission, Prof. Bolaji Owasanoye, gave the details at a National Summit on Diminishing Corruption in the Public Service, organised by ICPC in collaboration with the office of the Secretary to the Government of the Federation.

Owasanoye said empowerment and capacity building projects were very popular among the people, yet vulnerable to abuse and very difficult to track.

“We find that almost 50 per cent of budgetary allocations to zonal intervention projects go to these opaque activities. Empowerment items are sometimes stashed away by sponsors and not distributed until a new budget cycle.

“In some cases, the same items are re-budgeted and duplicated. The subsequent budget release is then diverted.

“These anomalies are why the effort of government in creating jobs is not showing because the money for empowerment and capacity building simply disappears,” he said.

According to him, the findings emerged from the ICPC’s constituency projects tracking exercise covering the period from 2015 to 2018.

The ICPC boss said it was also discovered that some lawmakers or project sponsors hid project sites from contractors in cases where the contracts were not awarded to their preferred companies.

In other cases, constituency projects were sited on private properties of sponsors without transferring title to the community,’’ he stated.

Owasanoye added that in yet other cases, some project sponsors directly converted procured items to private use.

“Community awareness is very low, thus communities distance themselves from projects designed for their benefit through public funds.

“Many community members believe that sponsors pay for projects from their personal funds rather than from the public treasury. Thus they are beholden to the sponsor rather than claim their rights,’’ he said.

The ICPC chairman said based on the findings, the commission observed that N3.9 billion was provided for zonal intervention projects in 2019 but not tied to particular projects or sectors, NAN reports.

“However, we can see the states where these monies may be potentially taken to if it is released.

“Needless to say, we are persuaded that Mr President will not allow the release of money embedded in the budget for no particular purpose,” Owasanoye added.