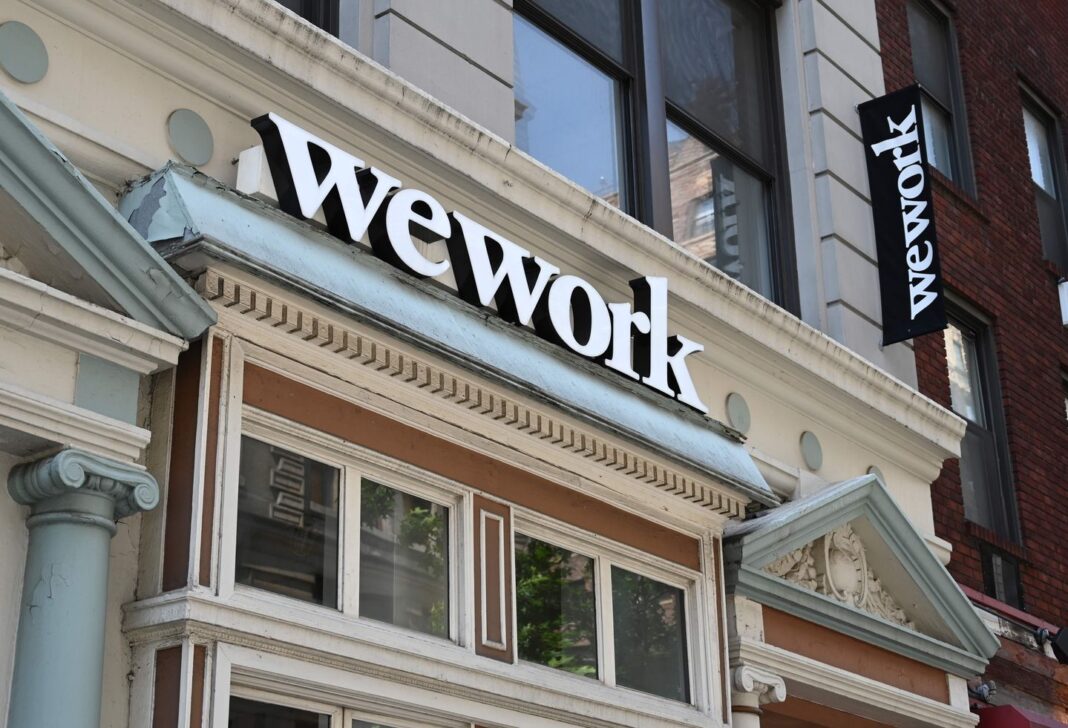 WeWork Executive Chairman Marcelo Claure told employees that layoffs would begin this week, according to an email obtained by The Washington Post. Claure said the layoffs would be “difficult” but necessary to create a “more efficient, more focused and even more customer-centric organization.”

In a year of disappointing tech IPOs, WeWork stood out for its meteoric rise and fall before the company ever went public. WeWork was valued at $47 billion in January, according to Pitchbook. Last month, SoftBank announced a $9.5 billion deal to take control of WeWork.

WeWork’s spectacular combustion has become a cautionary tale in a summer of underwhelming IPOs, particularly when it comes to job creation and employee wealth. Uber, which went public in May and has seen stock price fall by about 36 percent since becoming publicly traded, has laid off about a thousand employees in recent months.

Tech firms have long been criticized for generating a smaller number of jobs than traditional corporate giants as firms automate more tasks and create technology to replace humans, despite their huge streams of revenue.

Still, some have been critical of WeWork’s marketing of itself as a tech start-up at all, instead saying it’s closer to a real estate company — and should have always been valued that way.

The company’s core business is converting leased buildings into co-working spaces that offer perks like yoga classes and kombucha taps. Earlier this year, it created a parent company called We Co. and expanded into apartment rentals, data analytics and education. It filed publicly for an IPO in August.

The plans to go public disintegrated after investors questioned the company’s valuation as well as the leadership of former CEO Adam Neumann. Neumann stepped down as CEO in September and was replaced by two co-CEOs: Artie Minson, formerly the company’s co-president and chief financial officer; and Sebastian Gunningham, who was vice chairman.

Without the infusion of Softbank cash last month, WeWork would have run out of money this month. Neumann became a board observer and was given an exit package worth as much as $1.2 billion. The company’s board obtained control of his voting shares.

WeWork was “probably hiring a little ahead of itself,” said D.A. Davidson analyst Barry Oxford. Layoffs frequently follow when a company attempts to slow its growth rate and demonstrate profitability, something he said WeWork is probably trying to do.

The news of the job cuts was reported earlier by the New York Times, which said WeWork’s plan involved laying off 2,000 to 2,500 people from the company’s core real estate business. An additional 1,000 employees would leave as the company sells or closes its other businesses, including a private school, and 1,000 building maintenance workers would be transferred to a contractor, the Times reported.

WeWork declined to comment on the number of layoffs.

WeWork, like other “unicorn” start-ups such as Uber, Lyft and Slack, was one of the many companies that investors and employees hoped would generate wealth on the public markets this year. The debuts were especially crucial for tech workers, for whom stock is typically a major component of total compensation, and who have fewer opportunities to sell their shares.