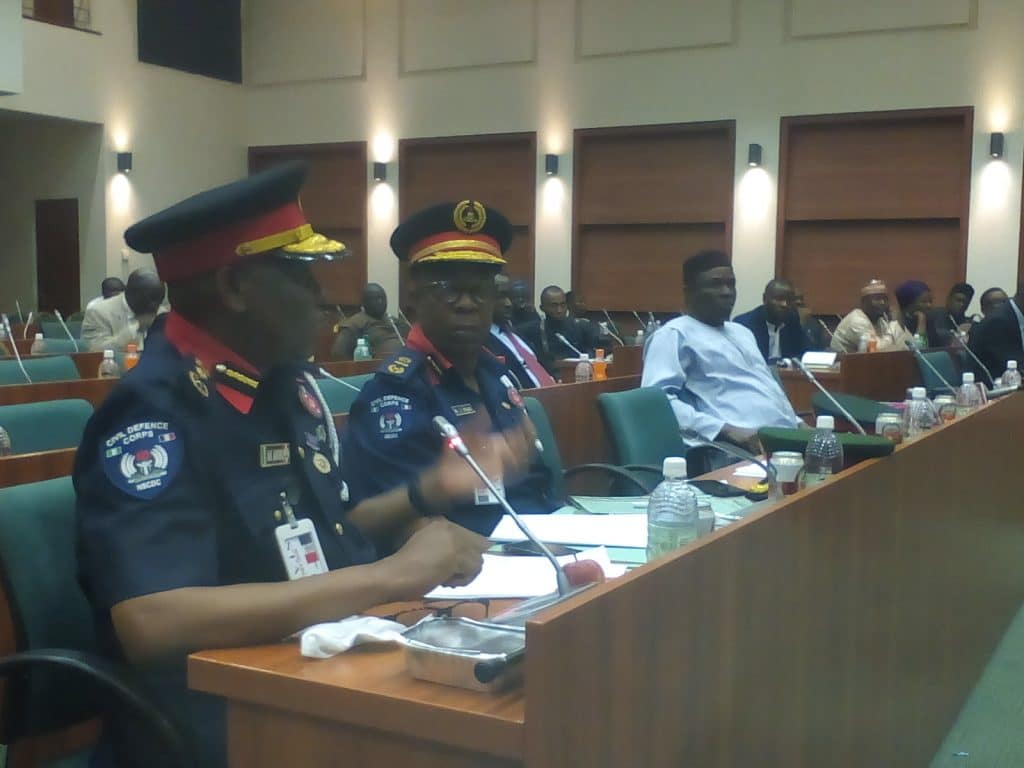 The Chairman of the Ad-hoc Committee on increasing incidents of SIM swap fraud, Abubakar Hassan Fulata has expressed frustration at the unexplained absence of the Executive Vice Chairman of the Nigeria Communications Commission (NCC) from an investigative hearing on Monday.

The lawmaker lamented that there was an increase in cases of SIM swap fraud in Nigeria while the Nigeria Communications Commission sits supine watching, stressing that the absence of the NCC Vice Chairman Prof. Umar Garba Danbatta was frustrating.

Fulata explained that a letter of invitation was extended to NCC as a regulatory body as well as other stakeholders, but wondered why the NCC boss could avoid such an investigative hearing.

Reacting, Mr. Adeleke Adewolu, Executive Commissioner of Stakeholders Management of the Nigeria Communications Commission said that the EVC was out of the country on an official engagement.

He said: “We actually got the Committee’s letter of invitation on 15th November 2019, but Prof. Umar Garba Danbatta is attending a pre-fixed Communications conference in Cairo, Egypt.”

The Chairman further noted that NCC submitted its memoranda few minutes to the hearing while he insisted that the NCC boss must avail himself on other days.

According to him, the Committee decided to listen to Security agencies on day one to enable them have information that would be used in confronting the Nigerians banks on the second day.

The Nigeria Civil Defense Corps represented by Mr AK Aminu revealed that quite a number of SIM swap fraudsters have been arrested and prosecuted, adding that it was made possible through the monitoring of Communication infrastructure.

Among the Security agencies present are the Nigeria Army Intelligence Corps and the head of Cyber Crime Unit of the Economic and Financial Crimes Commission (EFCC). 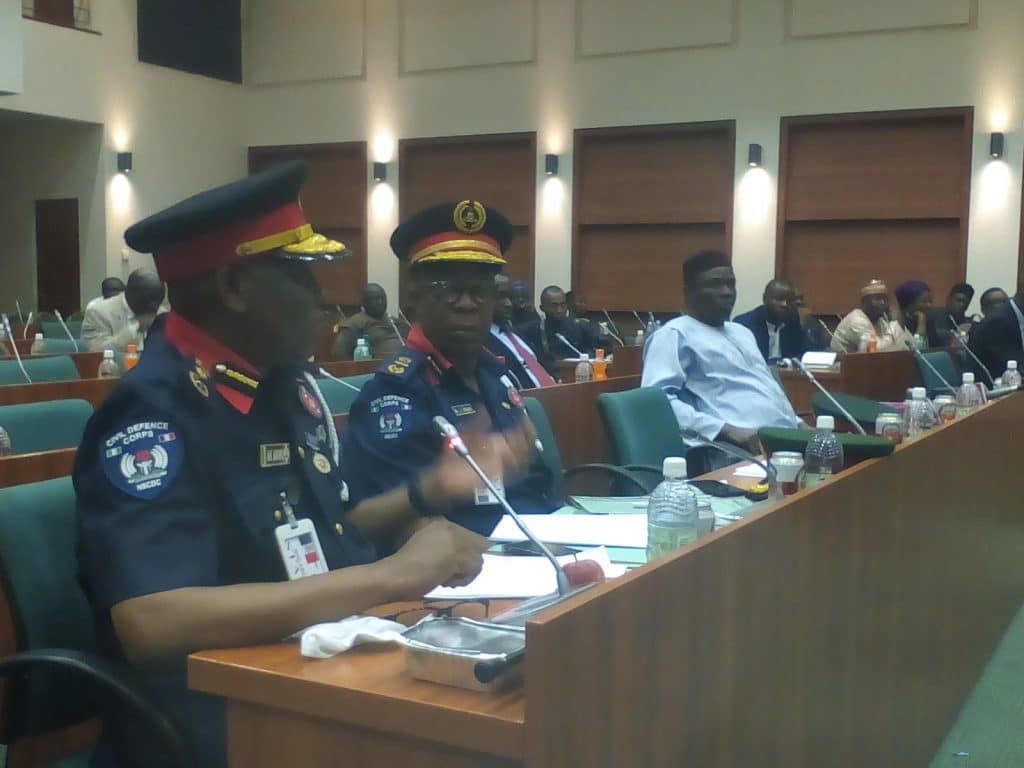 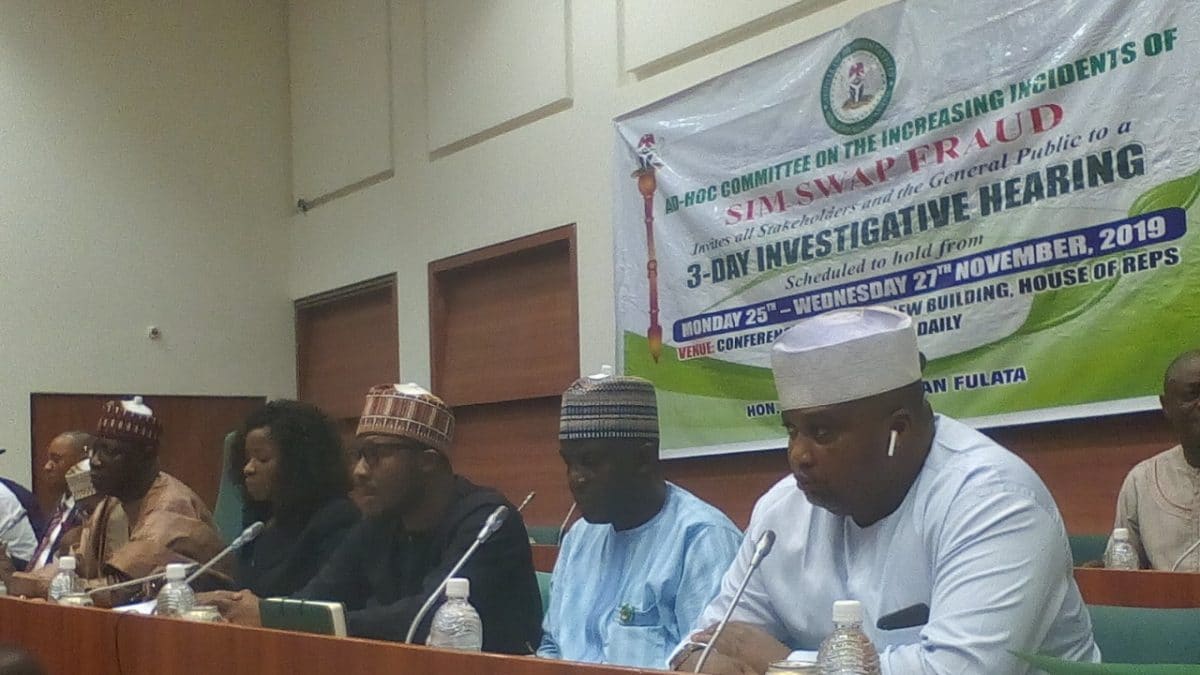