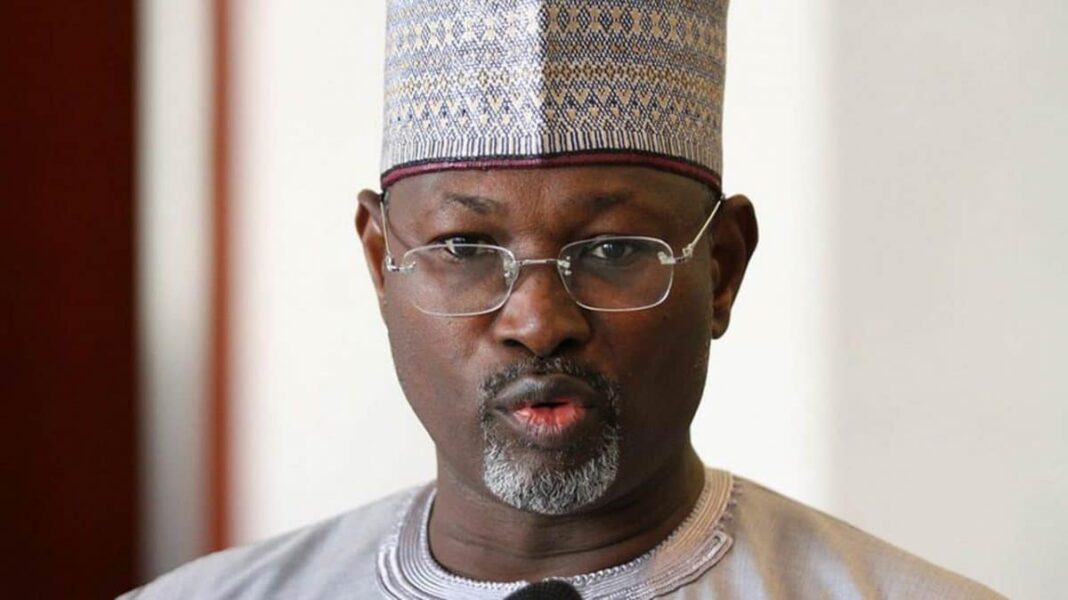 Nigeria news : Former INEC boss, Jega speaks on corruption in Nigeria
The former Chairman of the Independent National Electoral Commission (INEC) Prof. Attahiru Jega, has called for a strategic change in the fight against corruption.

NAN reports that Jega gave the advice while reviewing a book titled: “Curbing Electoral Spending” launched by the Economic and Financial Crime Commission (EFCC) on Monday in Abuja.

“Here in Nigeria, where corruption is on the increase compared to other African countries, we need to take the fight seriously.

“It is a day for sober reflection for us and for reviewing our experiences and strategising to find better ways and means of improving the successes in the fight against corruption,” he said.

Jega commended the EFCC for its successes as well as other anti-corruption agencies for their contributions to tackling crime in Nigeria.

“While we commend them, they also need to intensify their efforts in the fight against corruption because we see that the more effort is made, the more difficult it becomes.

“The EFCC and other anti-corruption agencies need to continue demonstrating that there are no sacred cows in the fight against corruption.

“We will want to see a rededicated effort in terms of effective utilisation of governance of resources saved from corruption,” Jega added.

The Secretary, Presidential Advisory Committee against Corruption (PACAC), Prof. Sadiq Radda, said that fighting corruption required political will and determination of the leaders.

“I believe, first and foremost, we should acknowledge the political will and the determination of the government led by the president.

“Without the support of the president, I think the kind of momentum we have regarding the fight against corruption wouldn’t have been this much,“ he said.

Radda also commended the current synergy between various arms of the government in the fight against corruption.