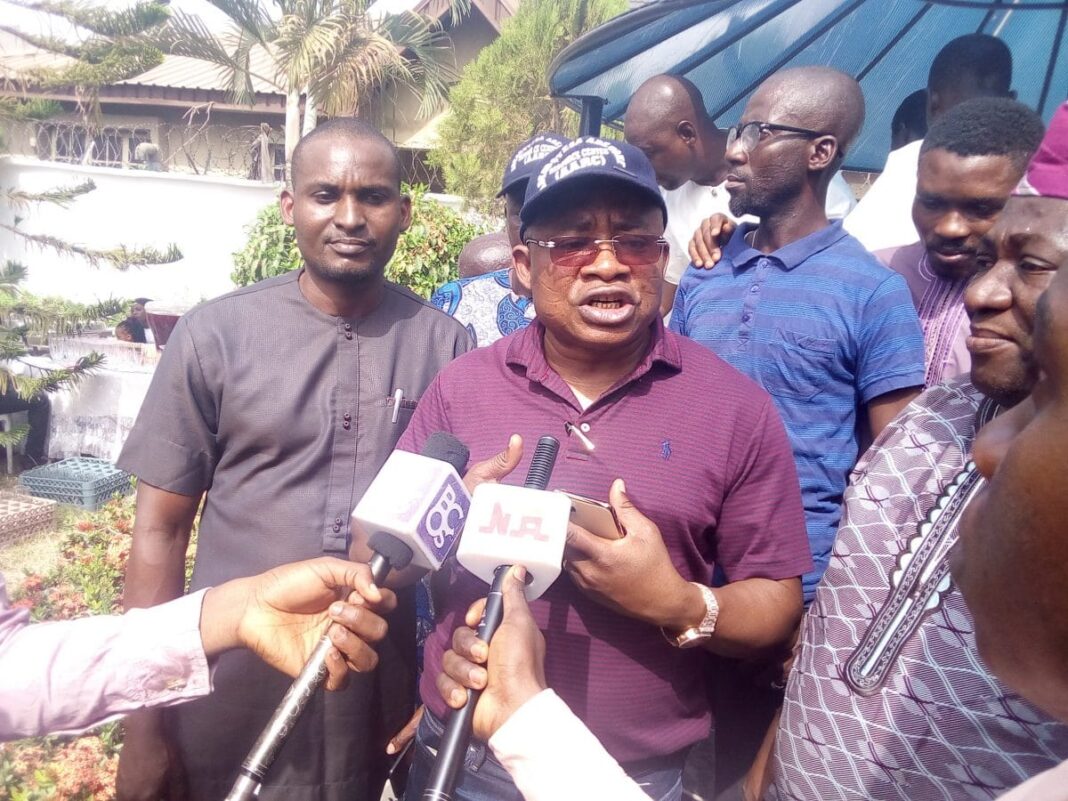 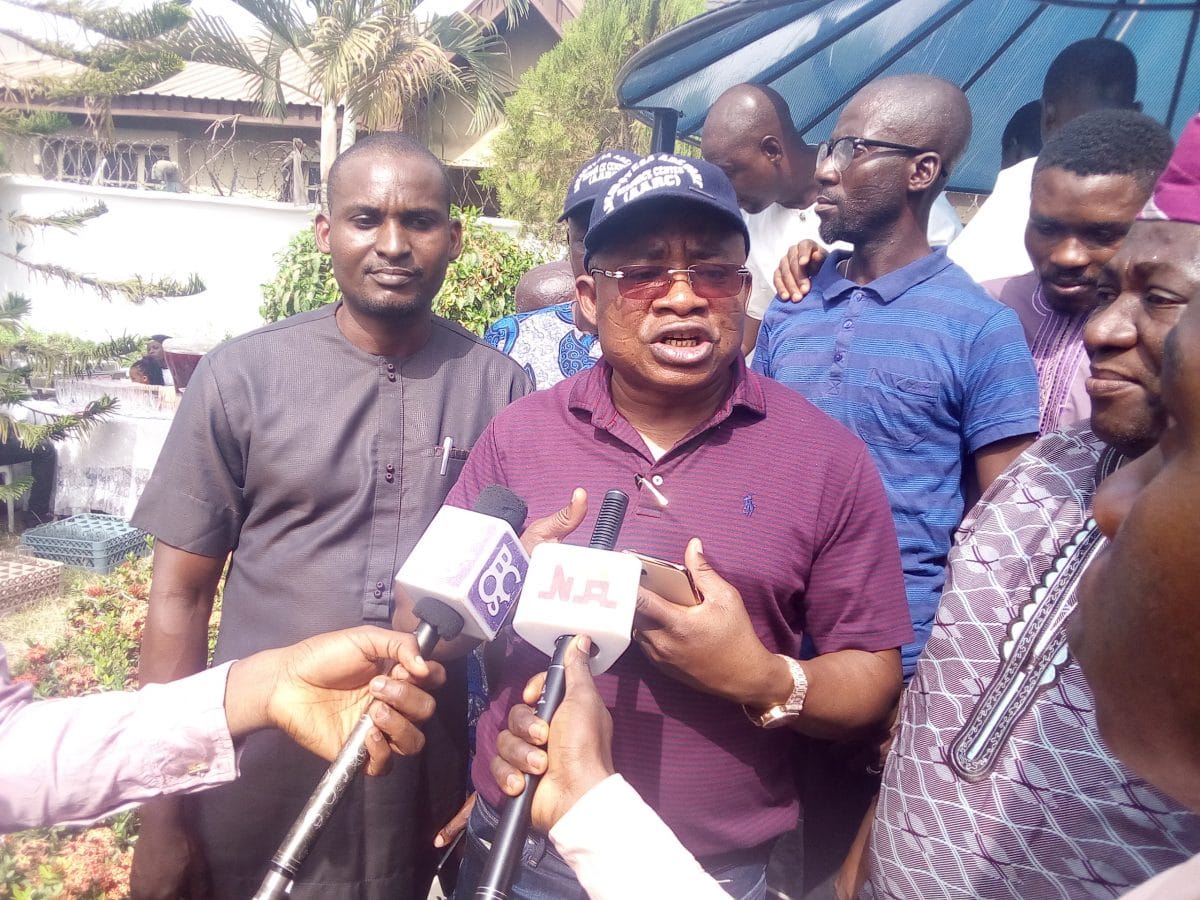 Nigeria news : Focus on states, LGs budgets, rather than federal govt – Ibadan Chief, Adegoke tells Nigerians, An Ibadan Chief, Mogaji Adegboyega Adegoke, has advised Nigerians to shift their attention from the federal government budgets and be more concerned about budgets of the states and local government areas that are closer to them.

Adegoke made these declarations while addressing journalists during an end of the year party he organised for some of his associates, friends and families in Ibadan, the Oyo State capital at the weekend.

The Mogaji of Abose compound in Olubadan traditional lineage, while urgings Nigerians to shift their attention from the budgets of the federal government, insisted that the states and local government areas also have budgets, which can also be scrutinised by the people at the state and local levels.

Adegoke, who is the Executive Director Finance and Chief Financial Officer of OES Energy Services, while speaking further, revealed that Nigerians should be more concerned with budgets at the state and local levels because, Governors and Chairmen also sit budgets.

He said, “I said something recently, I was at a place last week and somebody brought the issue of national budget. And I asked them, which one is closer to you. Why are people so particular about federal government budget, whereas the state government is closer to them.

He encouraged Nigerians to ask their governors and chairmen how much they budget for the construction of roads, schools and health centers that are closer to them instead of placing more emphasis on federal government budgets that is not within their reach.

“Yes, federal government concerned me because of security, national issues, foreign issues and other issues. Federal government has a lot of issues to contend with. That is why i said that we should be more interested in state and local government budgets.”