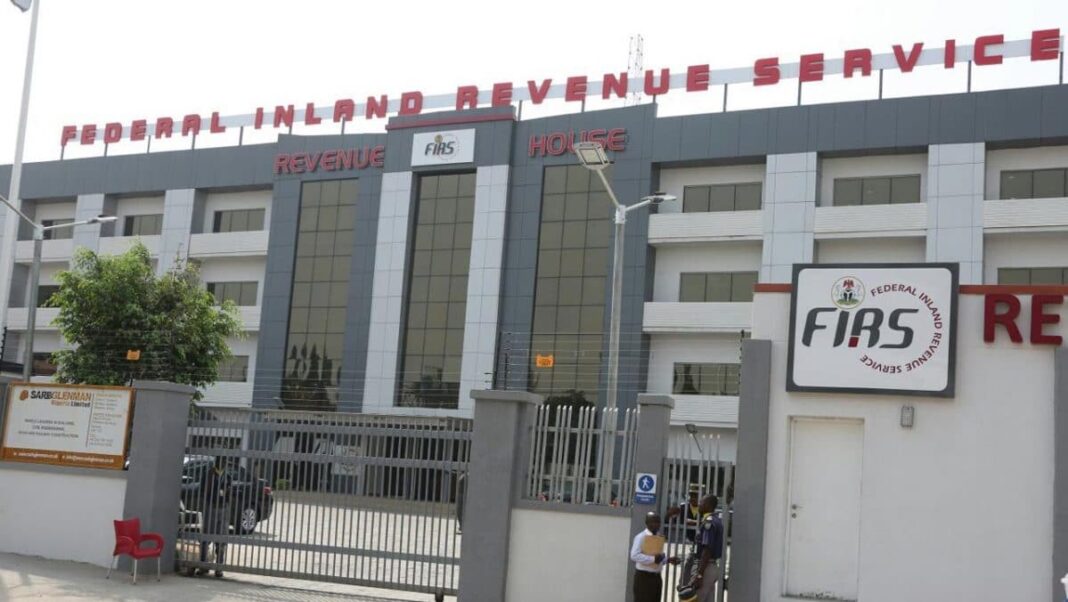 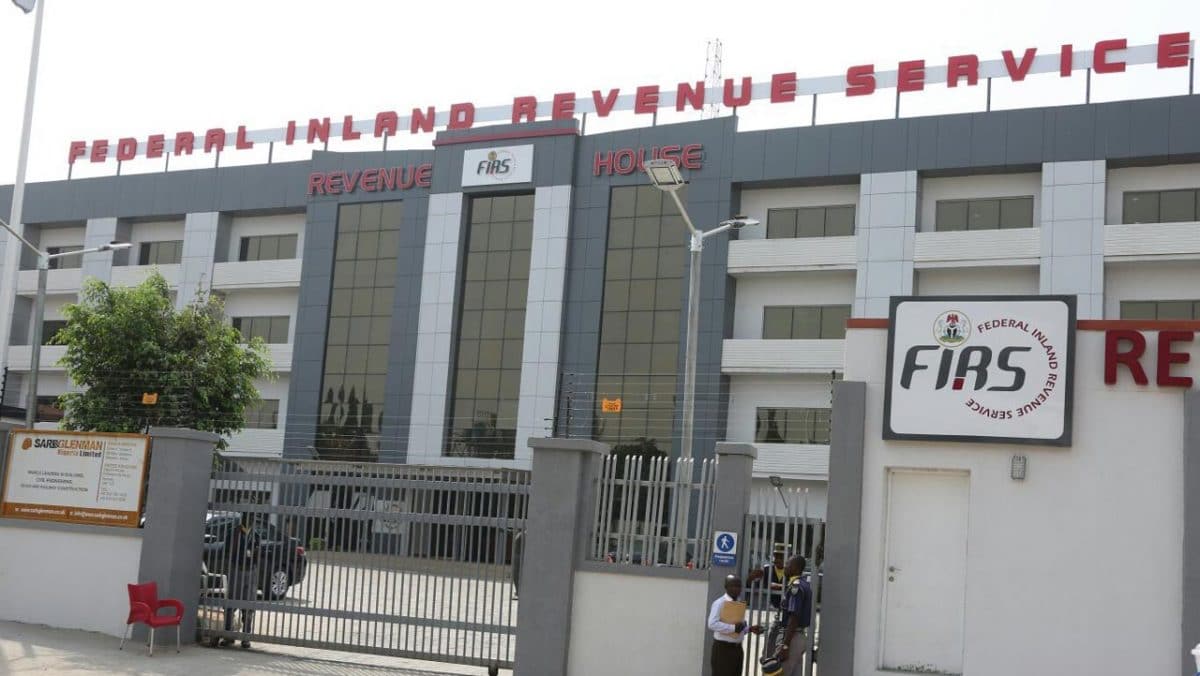 The Federal Inland Revenue Service (FIRS) on Monday confirmed that a fire outbreak occurred to its headquarters in Abuja.

A statement issued by the spokesman of the agency, Wahab Gbadamosi, on Monday, said the fire outbreak happened on Saturday.

Gbadamosi, while assuring the public that nothing critical to the FIRS operation was affected, said the fire affected only the store, where old files were kept.

”There was a fire incident at the store, by Federal Inland Revenue Service, (FIRS), canteen located at Annex (1) office of the Service headquarters, No 15 Sokode Crescent, Wuse Zone 5, Abuja at about 5:10 PM on Saturday, 26th, October 2019,” the statement read.

”The fire affected the store by the FIRS canteen where disused/old computers awaiting disposal are often kept. Also burnt were envelopes, printing paper, and stationeries.

”The FIRS hereby assures the general public that nothing critical to FIRS operations was affected. Officials of the Federal Capital Territory (FCT) Fire Service arrived at the scene a couple of minutes after the fire began and worked with Security and Safety officers of the FIRS, to put out the fire within two hours.”