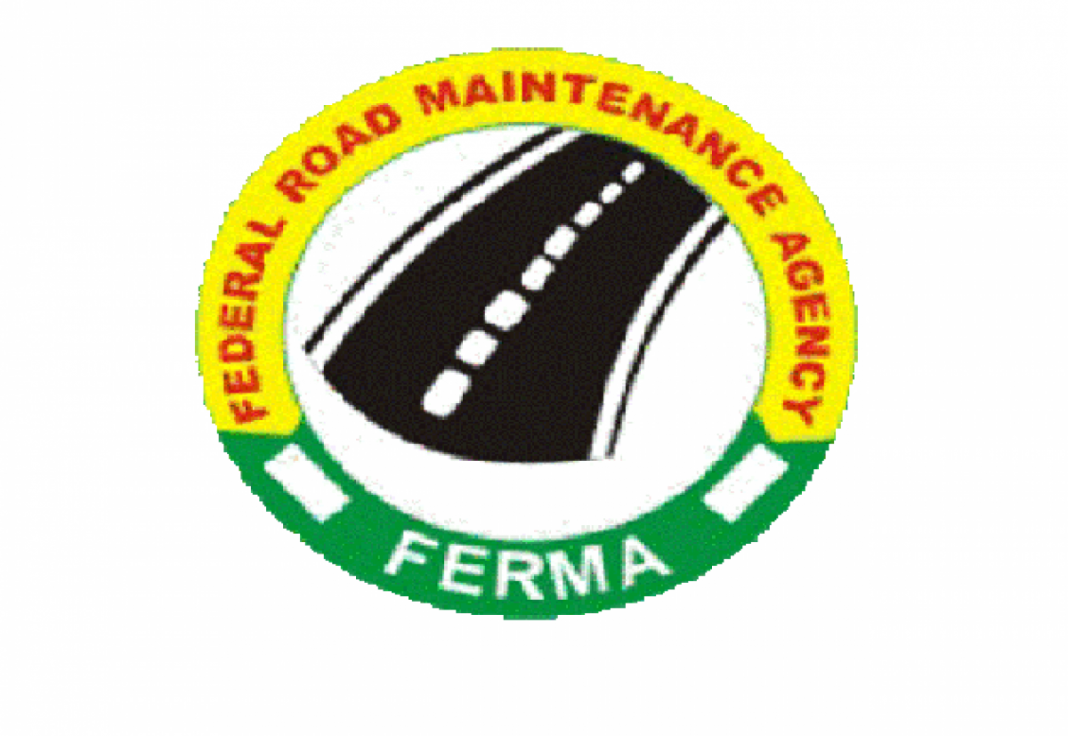 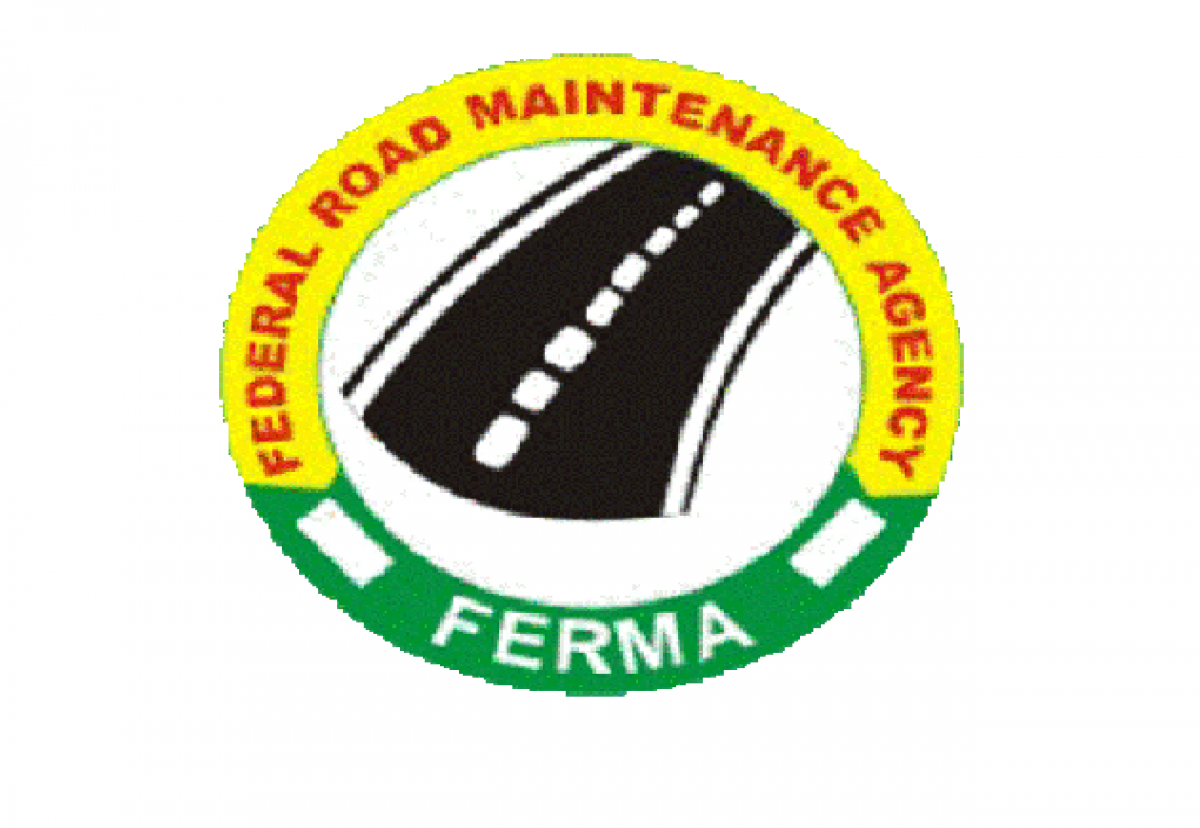 that the repair of the road’s damaged portion is coming a few weeks after the Vice-Chancellor of Ajayi Crowther University, Oyo, Professor Timothy Adebayo, raised the alarm over the hardship students and staff of the institution face daily on the road.

Adebayo had in a press statement called on both President Muhamadu Buhari and Governor Seyi Makinde of Oyo State to save commuters’ lives on the road.

However, I gathered on Tuesday that FERMA had begun rehabilitating the damaged portion of the road.

While reacting, the Vice-Chancellor commended the Federal Government for coming to the aid of students and staff of the Institution.

In a statement made available on Tuesday, Adebayo insisted that FERMA has begun repairs of the damaged portion of the road near the institution gate.

He said, “The road which leads from Oyo to Ogbomoso, Ilorin and other places has been in a terrible state for a long time.

“When the VC assumed office as the in Ajayi Crowther University, Oyo on October 2, 2020, Professor Timothy Adebayo issued a press statement urging the Federal Government to do something about the state of the road because of its economic importance and the effect it has on staff and students of the University who play it every day.

“Adebayo had stated that the road was a major entry for food items into Oyo town, which is why the road has a great economic impact. He said staff and students of Ajayi Crowther University were directly affected by the road’s poor nature, especially the portion near the University Gate.

“The Federal Road Maintenance Agency ( FERMA) has embarked on repairs of the bad portion near the University gate.”