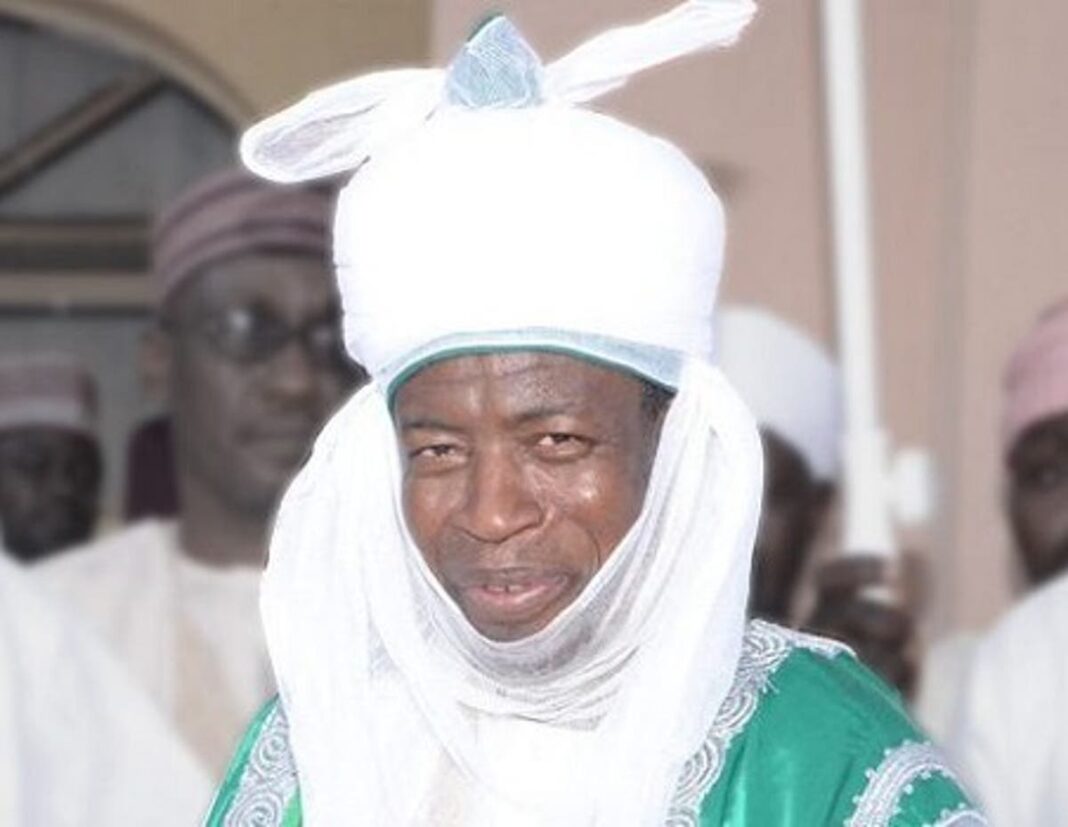 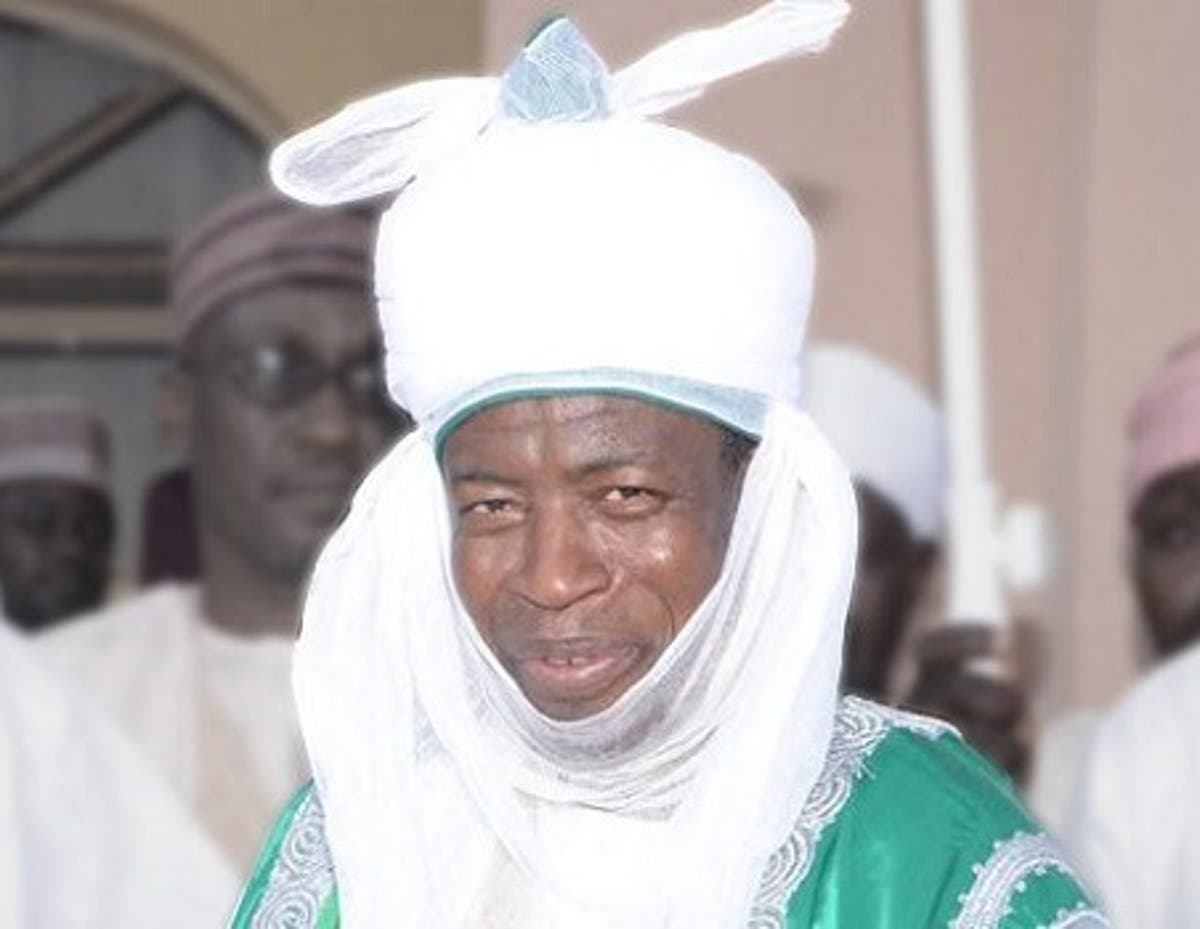 Misau Emir warned, The Bauchi State Government has accepted the recommendations of the administrative committee of inquiry of the farmers/herders land dispute at Zadawa ward in Misau Local Government Area of the state and warned the Emir of Misau, Alhaji Ahmed Suleiman, for “dereliction of duty, which fuelled and escalated the fatal crisis in his domain”.

The Emir, according to a press release signed and made available by the SSA (Media) to Governor Bala Mohammed, Muktar Gidado, has been directed to apologize to the state government in writing.

These, Gidado informed, are contained in the White Paper on the report of the administrative committee of inquiry, which was submitted to the state government on September 25, 2020.

“Various Administrative sanctions have been taken against some traditional institutions found to be culpable or complicit in the crisis.

“Government has accepted the recommendation of the Committee to warn the Emir of Misau, Alh. Ahmed Suleiman, mni, for dereliction of duty which fuelled and escalated the fatal crisis in his domain. The Emir is to equally apologize to the Government in writing,” the governor’s media aide stated.

According to him, the state government has also accepted the recommendation that the committee on the District Head of Chiroma, Alhaji Ahmadun Amadu, should remain suspended pending another investigation.

He added that, “should he be found wanting he will be removed and prosecuted.”

Gidado stated that the Misau Emirate Council is directed to ensure that the Wakili of Zadawa Village Head, Ibrahim Yusuf Atiku, be immediately relieved of his appointment from the post.

“Government also accepts the recommendation of the committee for the Attorney General/Commissioner for Justice to liaise with the Commissioner of Police Bauchi State to arrest and prosecute Ibrahim Yusuf Atiku for fraudulent allocation of the forest and extortion of money from the allottees.

“The Emirate Council is to equally ensure that Ibrahim Yusuf Atiku is barred from aspiring to the office of Sarkin Zadawa in the event the position becomes vacant.”

Sixteen persons identified to have allegedly participated in masterminding and fuelling the crisis in the area, Gidado informed, are to be further investigated, while he added that the Secretary to the State Government is directed to ensure that the police and Local Government Service Commission are involved in the investigation.

According to the SSA Media, the government has accepted the recommendation of monetary assistance to be given to 10 people who lost their lives in the clash as well as eight persons who sustained injuries and lost properties to the crisis.

In that regard, the Secretary to the State Government has been directed to ensure the payment of such relief or assistance to all the affected persons.

Gidado reiterated the fact that the farmers/herders dispute at Zadawa that led the loss of innocent lives and properties ‘would have been avoided if laid down procedures on land allocation, especially the forestry law and the law of the state governing the preservation of grazing reserves were adhered to and complied with”.

He further stated government assurance to all citizens of its unwavering commitment to the preservation of the state forest and grazing reserves as well as farmlands for harmony and peaceful co-existence to prevail in communities across the state.

“Government will henceforth apply the full weight of the law without exception for any infringement of rules and procedures in land allocation by all local government councils,” he warned.

DAILY POST reports that the farmers/herders clash at Zadawa village occurred 29th June 2020 with 10 people losing their lives, while property worth millions of Naira were destroyed in the clash.

The clash led to the suspension of the council caretaker chairman, Mohammad Tanko, his deputy, among council officials, while the Emir of Misau, Alhaji Ahmed Suleiman, and the Village Head of Zadawa, Alhaji Zailani Atiku, were suspended by the state government.

The state government on 6th July 2020 inaugurated an administrative committee on land disputes, headed by Air Commodore Tijani Baba Gamawa (rtd), to look into the remote and immediate causes of the clash.