Nigeria news : Fani-Kayode reveals what Amotekun has proven in Nigeria that the sons of Oduduwa are one 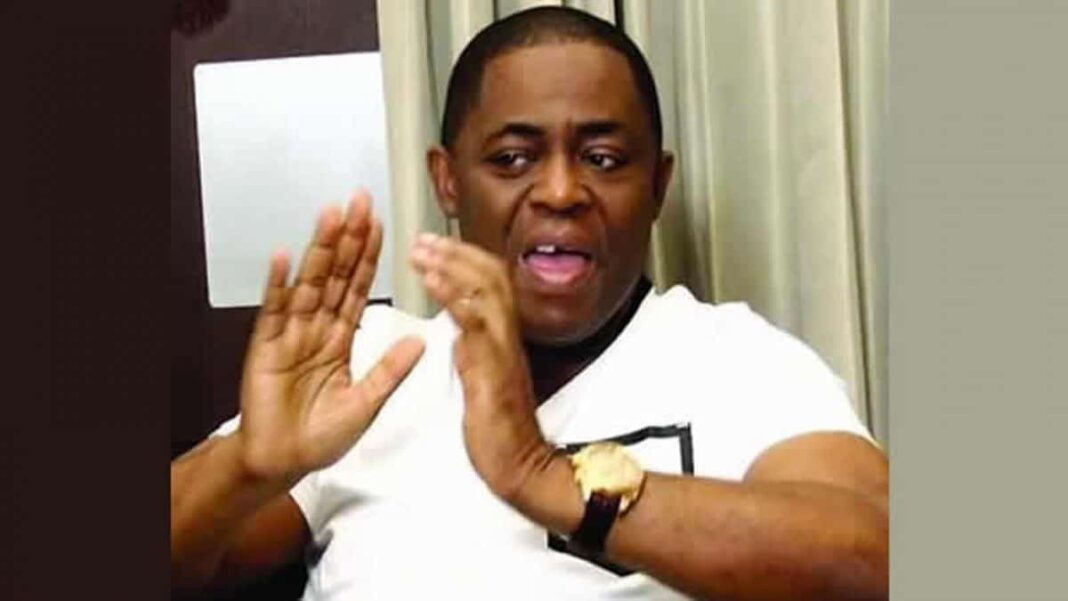 According to him, the children of Oduduwa are united in their resolve to protect and defend her people.

“One thing that Amotekun has proved is that the children of Oduduwa are ONE,” Fani-Kayode wrote on Twitter.

“We are UNITED in our resolve to protect & defend our people.

“We put party politics aside & made it clear to the murderous barbarians & psychopaths in our midst that the killing of our people MUST stop.”

Governor, Kayode Fayemi of Ekiti State had explained that Amotekun was set up not to undermine the power of the Federal Government of Nigeria but to ensure adequate security in the Southwest.

Fayemi had made this disclosure in Ibadan, the Oyo State capital during the official launch of the new security outfit which is an initiative of all the six Governors in the South West region.

At the launch were Governors Rotimi Akeredolu of Ondo State and Seyi Makinde of Oyo State.