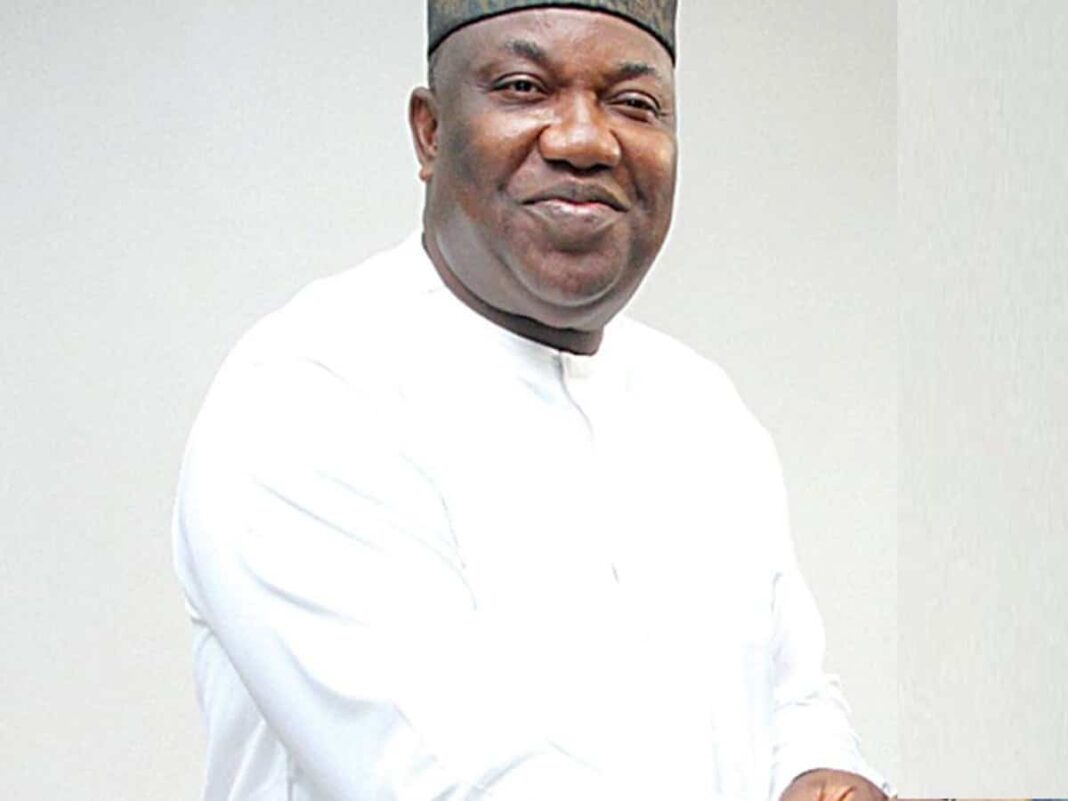 Workers in Enugu State have commended Governor Ifeanyi Ugwuanyi for the sustained efforts of his administration “towards reducing crime to the barest minimum in the state”.

They also lauded Gov. Ugwuanyi for his “prompt response to the recent security challenges in the state” as well as his administration’s continuous support to all the security agencies in the state, “which has facilitated quick and prompt response in the discharge of their duties with visible result”.

In a statement by the Chairman and Secretary of the State Chapter of Trade Union Congress of Nigeria (TUC), Comrade Chukwuma Igbokwe Chukwuma and Comrade Benneth Asogwa, respectively, the workers equally applauded Gov. Ugwuanyi for the recruitment of 1,700 Forest Guards, purchase of 260 vehicles as well as motorcycles and bicycles to be handed over to the guards, Neighborhood Watch groups, among others, for community policing.

They also hailed the governor for purchasing 100 Hilux vans from an indigenous vehicle manufacturing company, Innoson Group, to assist the security agencies in their operations.

The Congress stated that they were delighted that the governor has brought enhanced innovation to bear in the management of the security architecture of the state, through the recent approval for the deployment of eighteen (18) automated drones for surveillance within and outside the state.

They added that the security measures have contributed immensely “in keeping crime at a very low rate in Enugu State and the sustenance of the position of the state as the most peaceful state in Nigeria”.

The workers went further to commend Gov. Ugwuanyi for the ongoing road maintenance in Enugu metropolis and its environs, which they said was “a testimony to His Excellency’s commitment to infrastructural development in the state”.

The Congress expressed appreciation to Gov. Ugwuanyi for appointing Mr. Uchenna Ogbonna as the Commissioner for Labour and Productivity, adding that it was a confirmation of the governor’s desire to reposition the ministry for improved workers’ welfare and increased productivity.