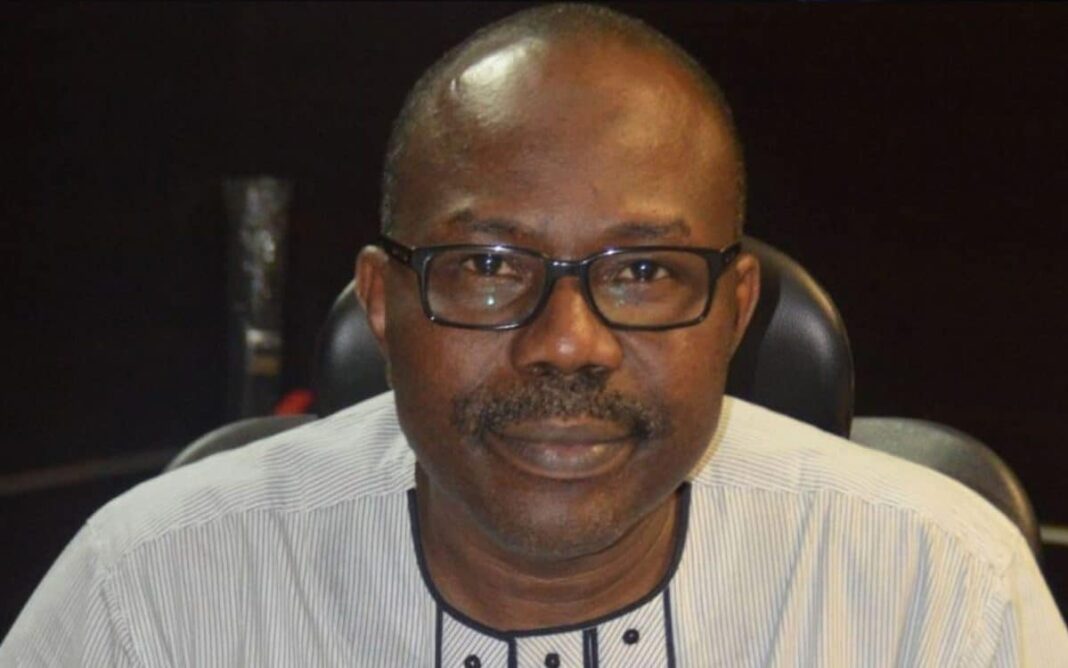 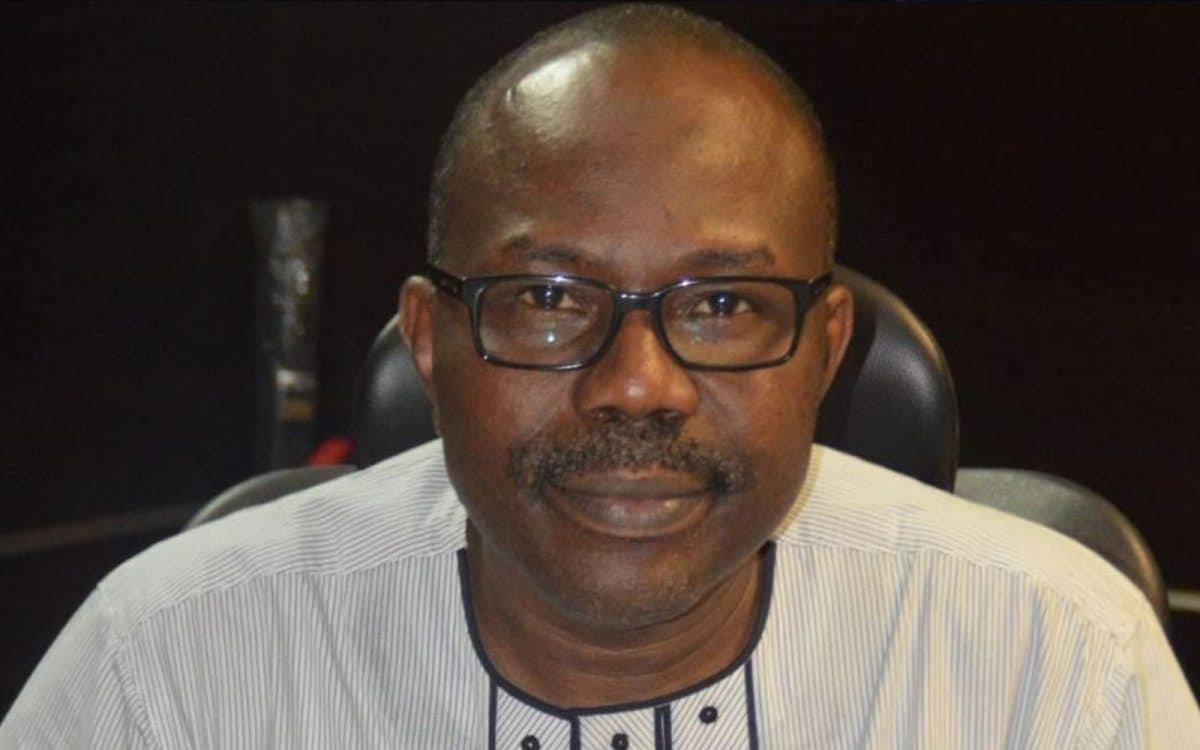 Banire made the remark while faulting the court order that froze the bank accounts of some End SARS protesters across the country.

Appearing on Channels Television’s Politics Today, Banire wondered why a judge will grant an order for freezing of accounts before the complainant goes back for investigation and inquiry.

Recall that the Central Bank of Nigeria, CBN, had prayed an Abuja Federal High Court to freeze the bank account of some End SARS promoters.

The application was granted by Justice Ahmed Mohammed.

Reacting to the court order, Banire said: “In my very strong view, the order is flawed. The order granted by the judge enables the Central Bank of Nigeria to carry out inquiry and investigation. How will you freeze somebody’s account and then go back to investigation and inquiry?

“I am sure it is a case of putting the cart before the horse. Beyond that itself, the law does not even say that. What the law says is that even where you do so, you must investigate the matter through the Nigeria Police or any of the security agencies.

“My expectation is that the Federal Government, as promised by the President in his speech should have just gone ahead, engage them in respect of the five demands of the youths.

“Beyond that also, the government should try to build confidence in these youths. The truth of the matter is that Nigerians generally tend not to trust the government in anything.

“In a situation like this when the youths come out to say ‘look, we do not trust you,’ the least that we can do post the protest should have been to engage them to put this trust.”