The comfort of strangers: how a British family kept a slain Canadian airman’s memory alive 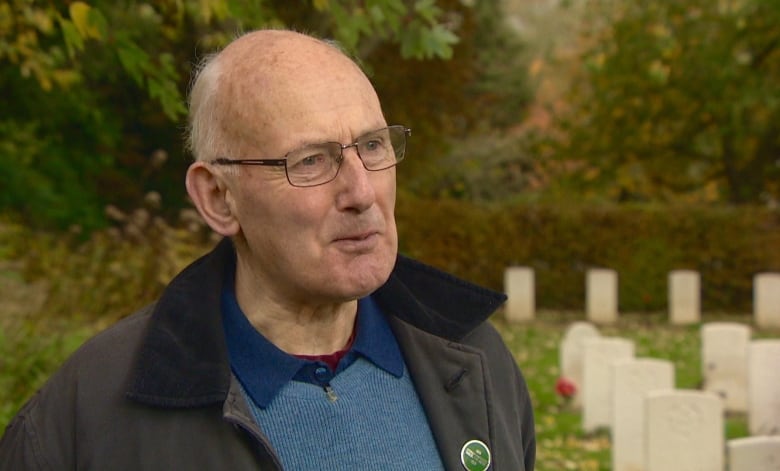 As a child in the late 1940s, John Charlesworth would run through the military cemetery in Harrogate, a quiet, tidy community on the edge of the windswept dales of Yorkshire — taking care to avoid the fresh mounds of earth that seemed to cover every English graveyard in those early post-war years.

“My grandmother used to say to run on and find the grave, which I did,” said Charlesworth, now 77 and retired.

“I could always go straight to it. And of course, I was told that there was somebody sleeping in there and he was very brave. And of course, as a child I quite accepted that.”

With the tender abandon of a child, he would place his hand on the gravestone — an unconscious expression of affection that, for him, has evolved over the years into a reliable ritual.

“I always put my hand on, like patting him on the back,” he told CBC News from his home in Harrogate.

“It was a form of duty in a sense, and out of respect for our ancestors and not to forget them. Cemeteries, some people find them very morbid and are frightened of them. I never did.”

The grave Charlesworth visited as a child, and has continued to visit for 73 years since, belongs to a total stranger — not a relative.

It belongs to a fallen Canadian airman: Flight-Sgt. Maurice Durling of Nova Scotia, a bombardier and member of 153 Royal Air Force Squadron. He was part of a Lancaster bomber crew that conducted night raids deep into the heart of the Third Reich.

Late on the night of Jan. 2, 1945, Durling and his fellow crew members were returning from a massive 500-plane mission over Dresden, Germany when their aircraft collided with another Lancaster while waiting for permission to land.

Both bombers plummeted in flames to the ground outside of Sudbrooke, Lincolnshire. There were no survivors.

Durling, 22, was buried in the Stonefall Commonwealth War Graves Commission cemetery in Harrogate, about 140 kilometres from the crash site.

The story might have ended there — had it not been for a postwar program that encouraged British residents to adopt the graves of Canadian, Australian, New Zealand and other Commonwealth service members.

The program was sponsored by the Royal British Legion and facilitated by the Commonwealth War Graves Commission. Mary Charlesworth, John’s grandmother, signed up.

She may have been inspired by the fact that Durling was a Canadian aircrew member like her son-in-law, who survived the war. She may also have been driven by a sense of good fortune: her own son, a paratrooper, had narrowly escaped death in the 1944 Battle of Arnhem.

In 1947, she made contact with the Durling family, which had immigrated to the United States for work a few years before. She assured them in a letter that their son would not be forgotten and, in doing so, struck up a bond that would last for the rest of her life.

Every year, Maurice Durling’s mother would send money to Mary and ask that yellow roses be placed on her son’s grave on his birthday and at Christmas.

The two families remained in touch over the years. At one point in the 1950s, John Charlesworth said, the Durlings even visited Harrogate and paid their respects in person.

Mary died in 1989, just 10 minutes shy of her 90th birthday. Ever since, John Charlesworth has stuck to the routine he and his grandmother created.

Once a month, after paying his respects to his grandparents and great-grandparents, he wanders over to visit Durling’s grave in the separate military cemetery. The visits have become more frequent since his retirement, and as his own lifelong friends have started to pass away.

“He was a part of the family, just the same as my relatives,” Charlesworth said of Durling.

His visits might have remained an obscure and private remnant of the post-war years, had it not been for the curiosity of Elizabeth Smith of the Commonwealth War Graves Commission, who — quite by accident — stumbled across reference to the adopt-a-grave program in the institution’s archive.

She and many of her colleagues had no idea the program existed. Through ads, the commission sought out individuals who could remember taking part. That’s how she came across John Charlesworth. 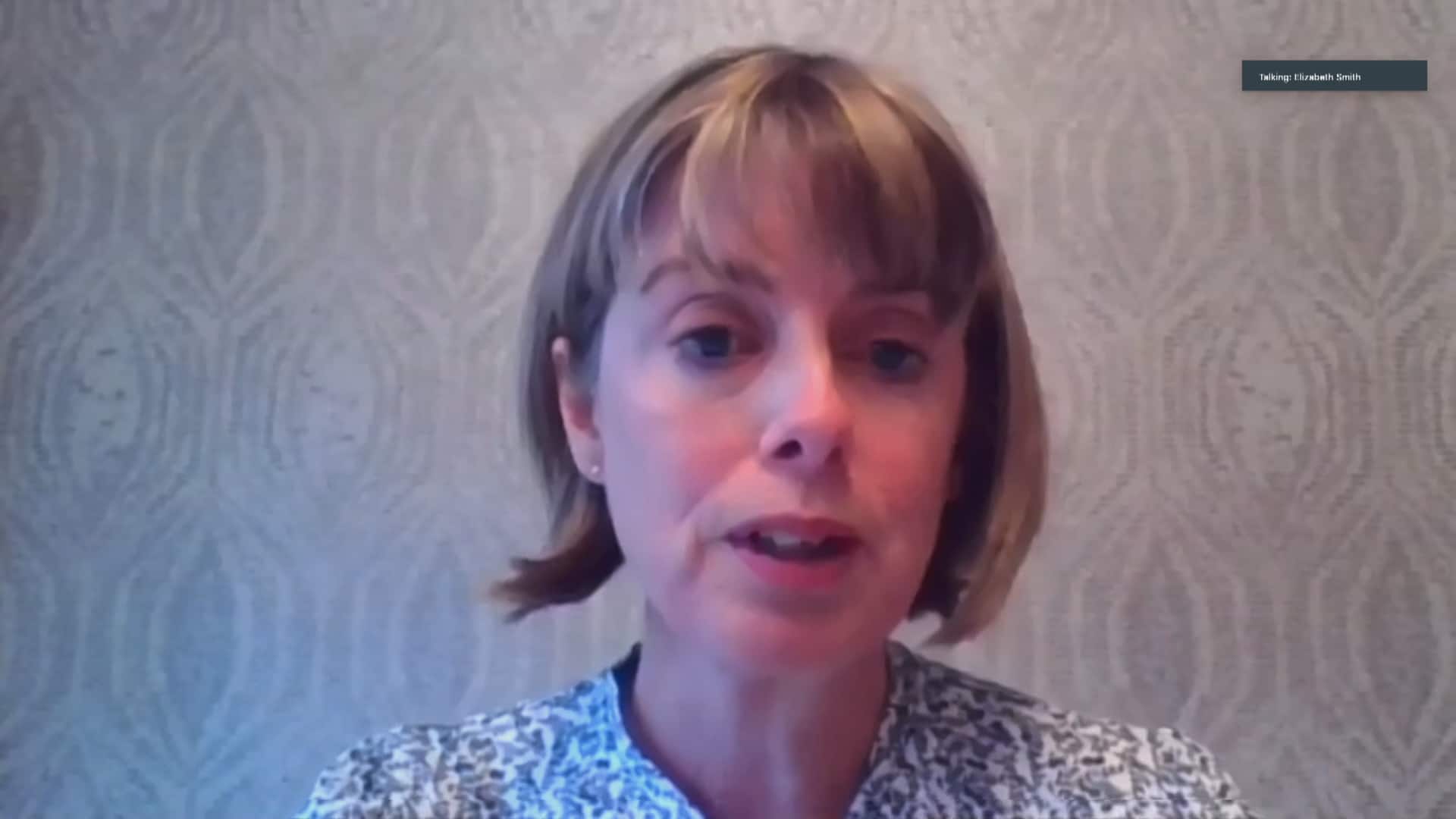 Elizabeth Smith of the Commonwealth War Graves Commission describes her attachment to the young men who didn’t go home from war. 0:43

“I think John’s story is possibly unique,” Smith told CBC News. “It really is incredible that he has kept that promise that his grandmother made all those years ago to honour this serviceman.”

She said that, every time she visits a war cemetery, she’s struck by the ages etched on the tombstones — commemorating the lives of young men who never got any older. She said she can’t help thinking about how she would feel if it were her child buried half a world away.

“I feel that link with them,” she said wiping away a tear. “I feel like they’re my boys.”

Charlesworth is the first to admit he’s not very tech-savvy, but he has spent hours researching the young man who died in 1945. One detail continued to elude him, however — whether any members of the late airman’s family were still alive, and whether they would be comforted to know that someone was visiting his grave.

The two met last week via FaceTime, as Denham pored over a stack of letters and photos the family had tucked away for years.

“I guess I’m the one in the family. I’m the archivist of the family,” Denham told Charlesworth.

Denham said she vaguely recalls meeting her uncle when she was a child — but the pain the family suffered over his loss was a more durable memory.

During the call, she read out a letter that Mary Charlesworth sent to her grandmother — Maurice’s mother — in 1947, assuring her that the grave would always be looked after. 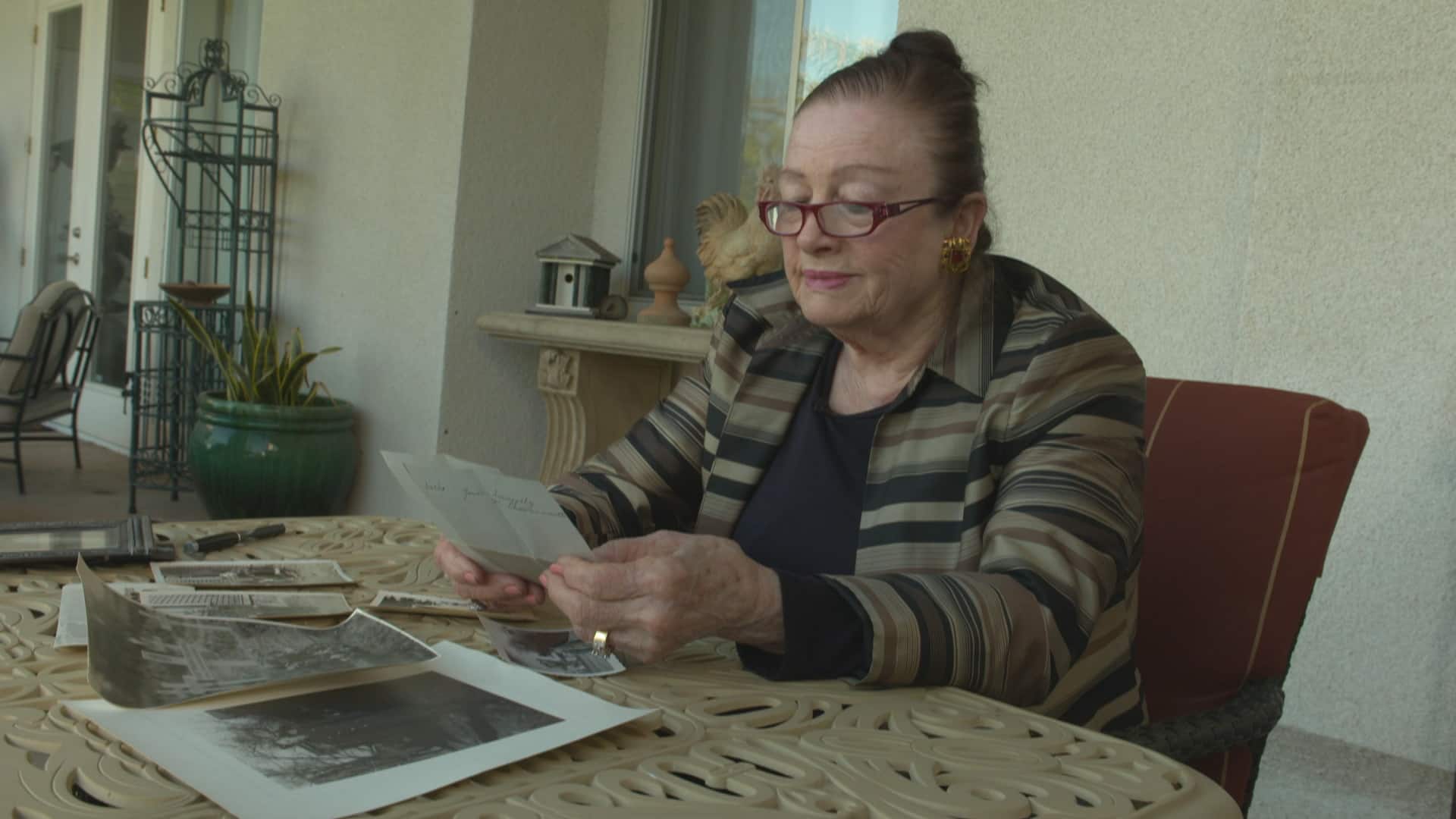 Donna Denham reads a 1947 letter from John Charlesworth’s grandmother to her grandmother and grandfather. 1:40

“That was just like my grandmother talking,” Charlesworth said. “That was very moving, to be honest. To hear that letter, you know, after all these years, they still kept it, the letter.”

Almost a lifetime’s worth of reflections poured out of him during the virtual meeting, but in the end Charlesworth had only one thing he really wanted to say: “It was important to me just to let you know, or a relative know, that he’s not forgotten.”

Denham said she was deeply touched.

“I was very appreciative to be able to speak with him because of my grandparents and my mother, and Maurice’s other sister, were always so grateful that there was somebody there to remember their son and their brother,” she said.

But Charlesworth is getting on in years. He has no children, no other close relatives — no one to carry on the visits. 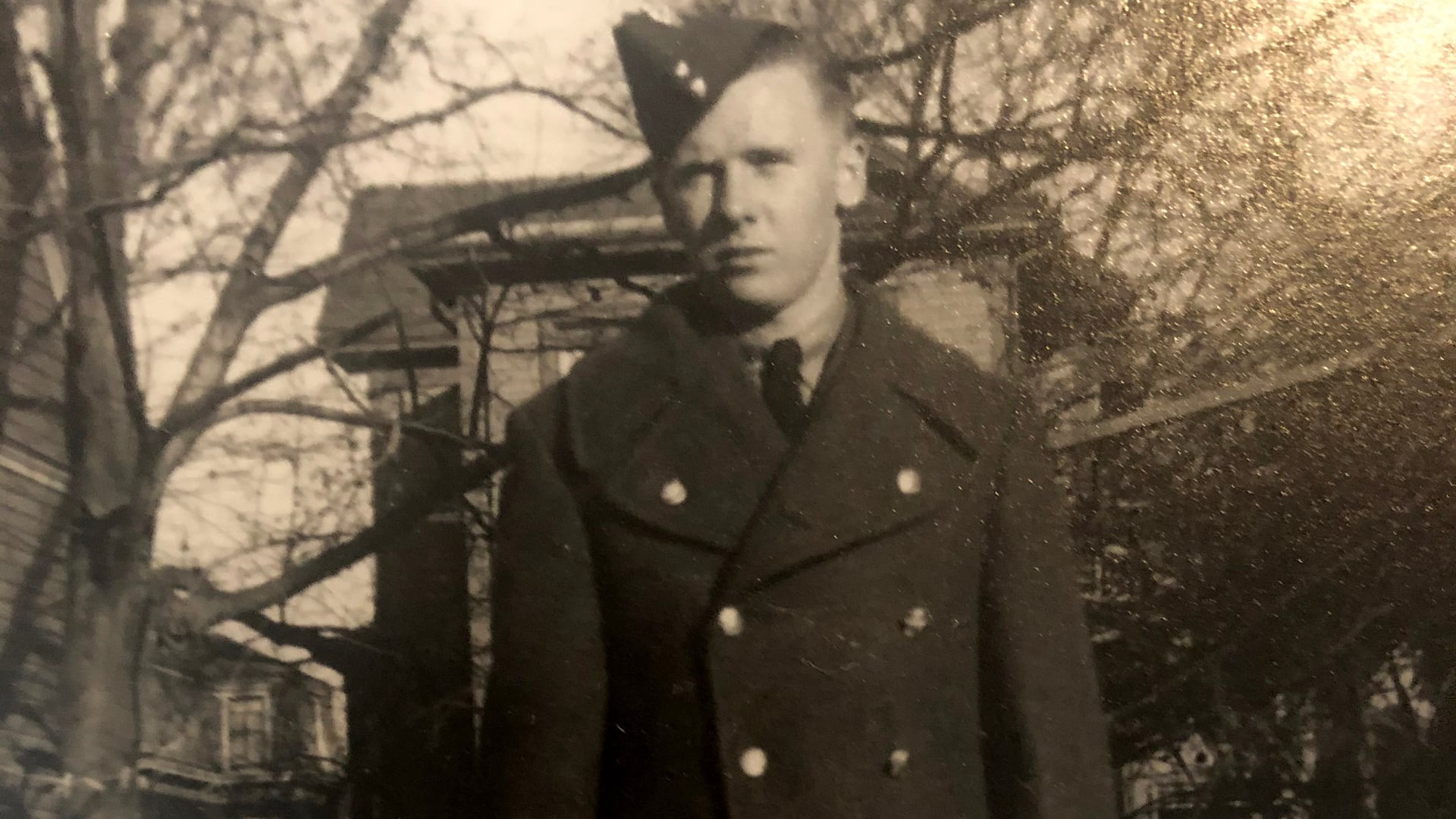 For more than 70 years, a British family, and one member in particular, has tended the grave of a Canadian airman, who was killed when his plane crashed flying back from a bombing raid in Germany. 3:04

“I’m hopeful that someone will come forward, and maybe not specifically for my uncle’s grave, but others too,” Denham said.

Charlesworth doesn’t drive these days. He takes the bus to the cemetery, or walks. He said he’ll keep up the visits as long as he can. It’s what his grandmother wanted, after all.

“While I’m physically fit, as long as I possibly can, I’ll regularly go down and carry on what my grandmother did.

“She took it very seriously. She was a strong-willed woman, you know.”