Nigeria news : EFCC speaks on Mompha bribing his way out of custody 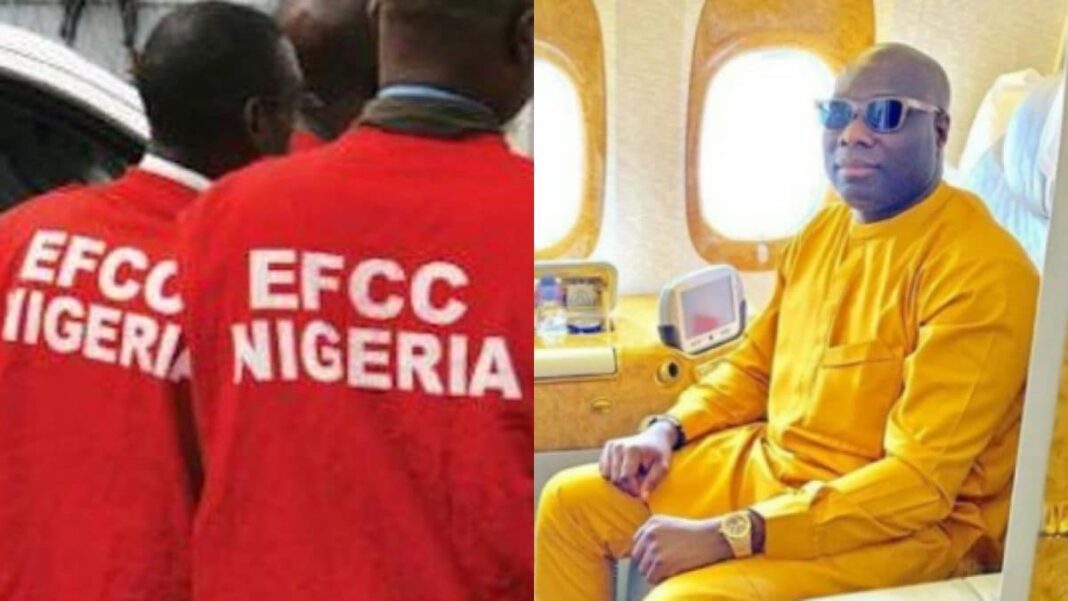 Nigeria news : EFCC speaks on Mompha bribing his way out of custody
The Economic and Financial Crimes Commission, INEC, on Tuesday said Instagram celebrity, Ismaila Mustapha popularly called Mompha did not bribe his way out of its custody.

EFCC disclosed that Mompha was arrested for alleged internet fraud and money laundering recently at the Nnamdi Azikiwe International Airport in Abuja.

The anti-graft agency made the disclosure in a series of tweets titled: “Alleged Internet fraud, Money Laundering: EFCC Arrests Ismaila Mustapha, a.k.a Mompha.

Several weeks after his arrest, there were claims that Mompha bribed his way out of EFCC’s custody.

A twitter user, Azeez [email protected], had asked the whereabout of Mompha.

“Where are we on Mompha’s case? I @segalink @channelstv Why did @officialEFCC delete all posts relating to Mompha’s arrest. A random online post reveals that he’s settling (bribing) his way out. Clear the air in this pls @officialEFCC God bless Naija.”

However, EFCC charged Nigerians to disregard the claim of Mompha bribing his way out of custody.

In a tweet, EFCC wrote: “This information about Mompha “bribing” his way out is false and MUST be disregarded.

“Ismaila Mustapha A.K.A. Mompha is still being remanded on court orders and will soon be arraigned.
#SayNoToCorruption #BeAccountable