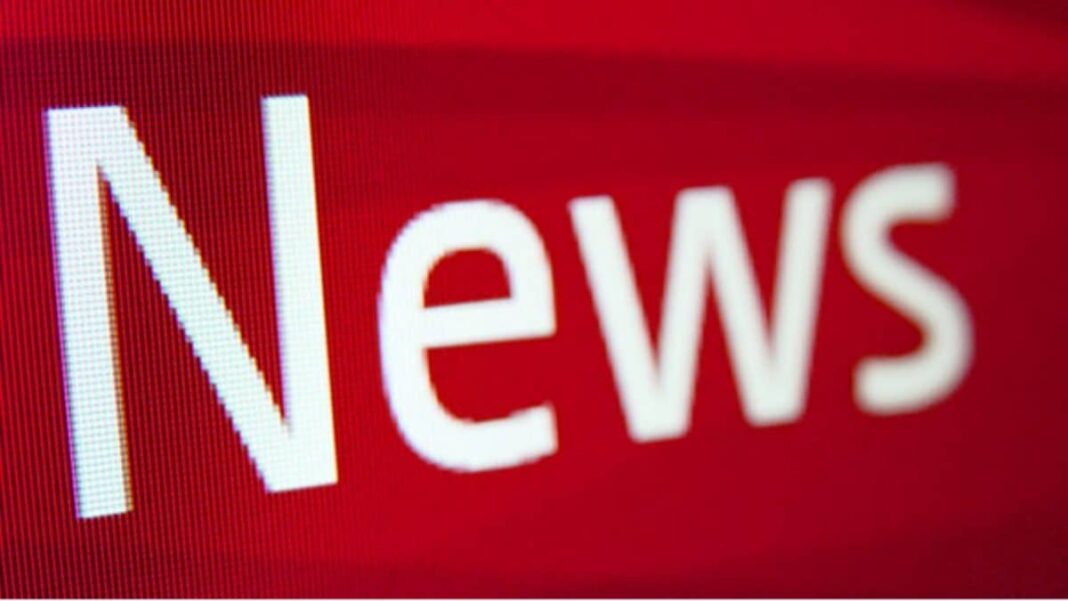 A cleric has condemned Nigeria’s political and religious systems, saying it has failed to create the desired peace, justice, unity, and prosperity promised by the ruling class.

In a statement on Wednesday, the Archbishop David Irefin of the Directorate of Evangelism, Brotherhood of the Cross and Star, regretted that the worldly political systems have failed to establish good governance and create a just society.

“While religion is being used as an instrument of hatred, discrimination, and evil, nations are no more united. Greed, selfishness, and deceit have torn the country apart. The human family is experiencing violence, discrimination, injustice, division, segregation, and frustration.

“There are wars, rumors of wars, chaos, calamities, and disaster threatening human civilization and existence. In fact, the human family is at a cross-road due to the government’s failure of religion and political systems.

“This period is the fulfillment of the end of time. It is the Era of GOD Almighty to establish the eternal government of peace, justice, and righteousness. Love Divine,” he stated.
“This is the age of the Father, Son, and the Holy Spirit. It is the era of perfect justice and righteousness because God Himself now dwells amongst men. That God Almighty makes His abode with Man is real. That the era of angels, prophets, messengers, etc. has gone, is also real. Thus, the era of religion and the worldly system of government is over,” the statement added.