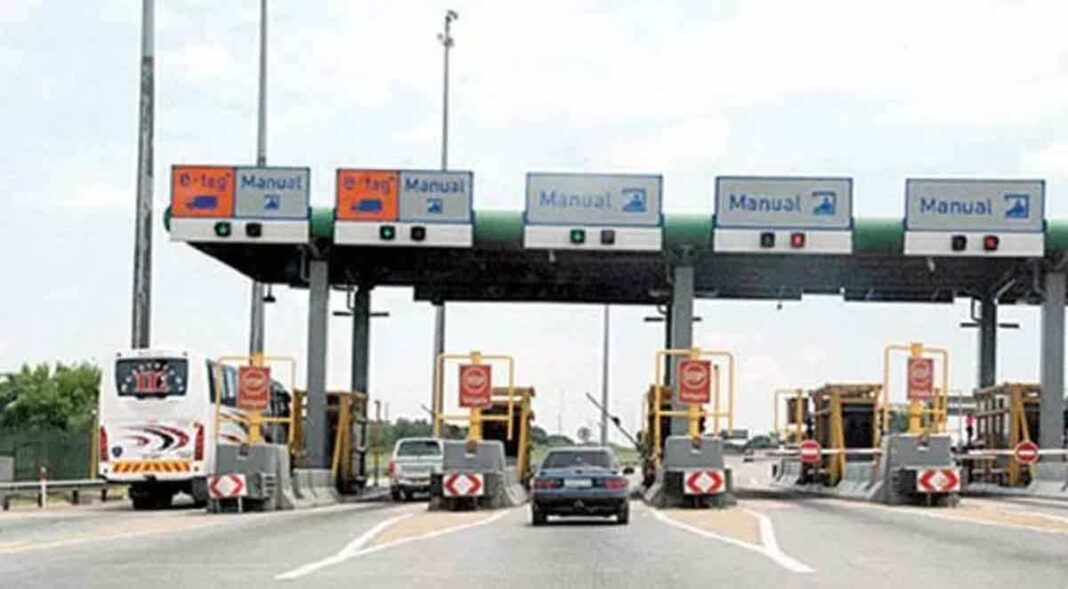 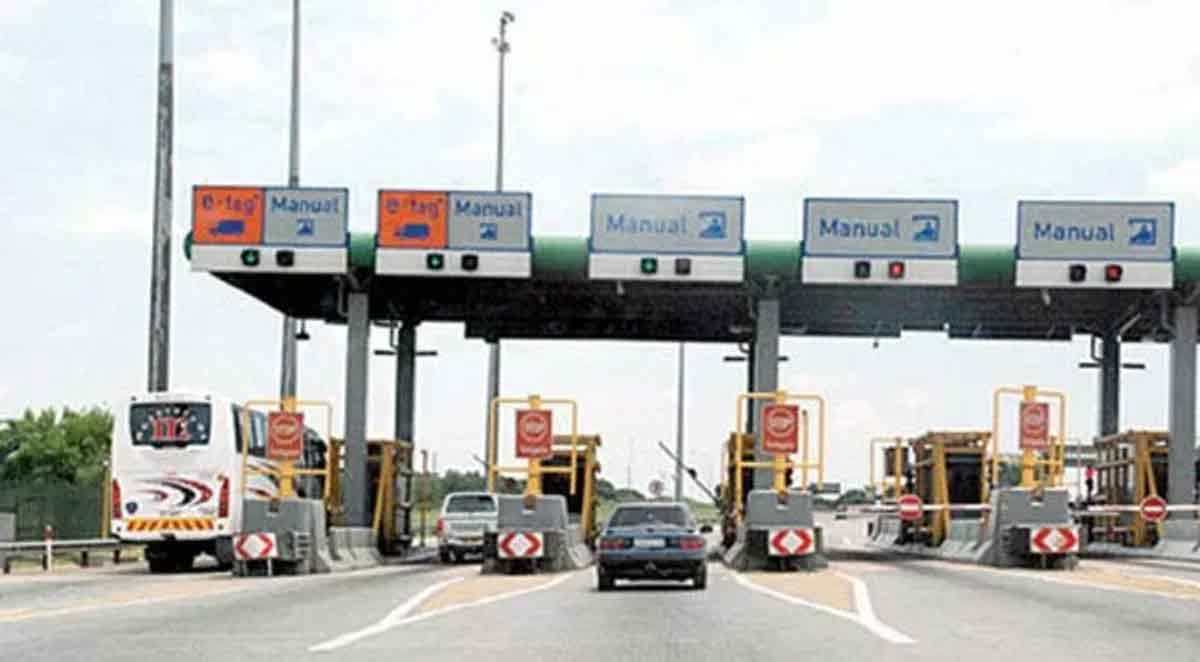 President Muhammadu Buhari’s government has reacted to reports of Customs officers at the Nigeria-Seme border collecting bribes despite border Closure.

The exercise led to the total shutdown of land frontiers across the country.

The land borders are expected to be reopened on January 31, 2020.

This was revealed in a circular dated November 1, 2019 (NCS/ENF/ABJ/221/S.45) and signed by the Comptroller of Customs in charge of enforcement, Victor David Dimka, to the Sector Coordinators, joint border operations drill (Exercise Swift Response), Sectors 1, 2, 3 & 4.

But, a twitter user on Saturday alleged that Customs officers at the Nigeria-Seme border are collecting bribes to allow people to pass with their imported goods in spite of the border closure.

He wrote: “If Buhari did not know, he should know now that borders are not closed oo. I was at the seme border, you give custom money and pass, depending on your car.

In a swift reaction, President Muhammadu Buhari’s Special Assistant on social media, Lauretta Onochie said the matter has been reported to the appropriate authority for necessary action.

On his Twitter page, “Thank you for this information.

“It has been passed on and it’s being investigated.”