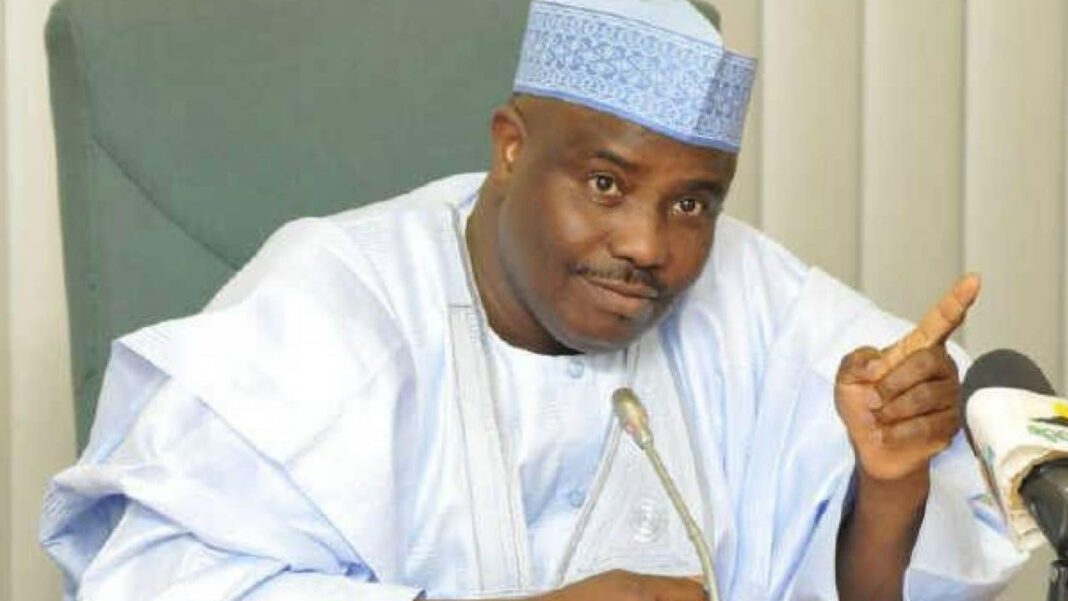 Gov. Aminu Tambuwal of Sokoto State has announced that secondary schools across the state should resume academic sessions on Oct. 11, 2020.

Tambuwal made this known in a statement issued by Malam Muhammad Bello, his Special Adviser on Media and Publicity, and made available to newsmen in Sokoto.

The governor announced that the resumption would be in phases, beginning from Oct. 11.

He said the decision followed a meeting with relevant stakeholders in Sokoto State.

”Tambuwal directed that the 2020/2021 academic session for Basic and Secondary Schools should begin on Oct. 11.

”This will be followed by the resumption of Primary 6 pupils and students on the last lap of Junior Secondary School (JSS III) two weeks later.

”Higher education students in the final year, those returning and new students are to resume as proposed by the Commissioner for Higher Education and approved by the Governor on Oct. 12th, 19th, and 26th respectively,” the statement read.