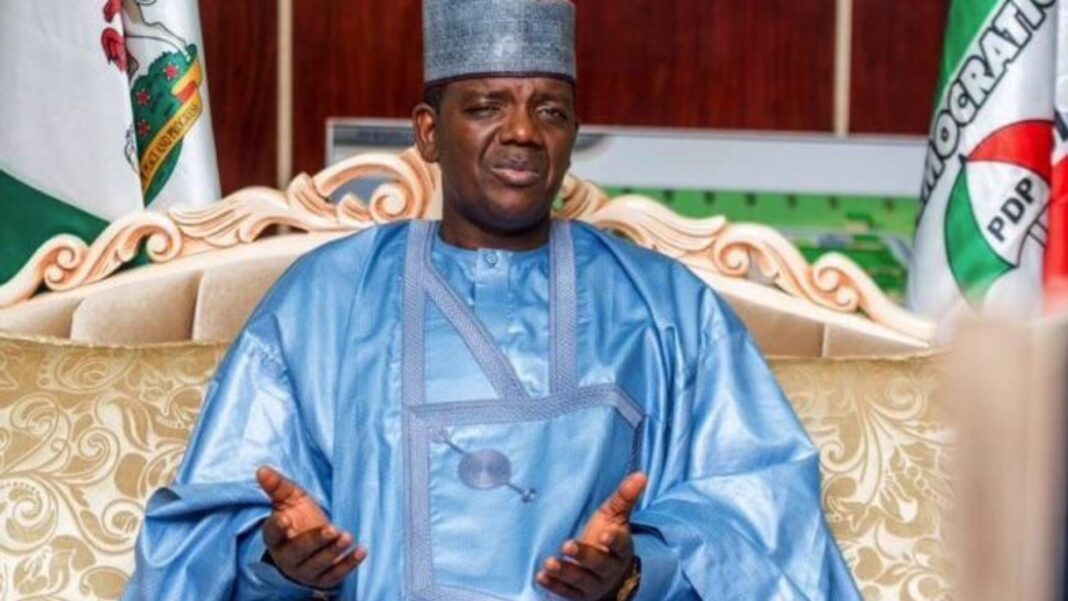 Nigeria news : 21 unqualified permanent secretaries sacked in Zamfara
A high powered committee constituted by the Zamfara State governor, Bello Mohammed Matawalle for the purpose of restructuring the state civil service has recommended that 21 out of the 47 permanent secretaries vacate their seats.

The committee which submitted its report to the governor on the 9th of October 2019, said it was worrisome that a rural state like Zamfara with only seventeen ministries and fourteen local government areas could be operating with 47 permanent secretaries.

“Most of them were not qualified for the positions but they were promoted politically” the committee noted.

The Committee said it was out to review the civil service structure, map out procedures that will ensure optimal performance and greater productivity to make appropriate recommendations taking into account the primacy of public interest.

In his statewide broadcast, Governor Matawalle noted that upon receipt of the report, he appointed a Whitepaper Committee to evaluate and come up with appropriate positions of the government.

He said the committee had completed its assignment and submitted a report covering various issues raised by the Restructuring Committee.

“It accepted the recommendations for the restructuring of ministries from the existing 19 to 11.

“However, after careful consideration, government has approved the following ministries:

‘‘The Restructuring Committee, therefore, invited all the permanent secretaries and subjected them to a written test and interview in order to assess their competence”

“Based on the outcome of the assessment, only 25 out of the 47 qualified for retention as permanent secretaries.

“As for the permanent secretaries who did not qualify for retention government would consider those found eligible for appointment as career Directors General, Managing Directors, Executive Secretaries, Secretaries, and other appropriate positions.

He said that details of other recommendations and guidelines on a wide range of issues relating to the civil service accepted by the government would be communicated to the public by the Secretary to the State Government, and the Head of Service in due course.

Matawalle also explained that in order to sustain the cordial relations between the Government and trade and labor unions, his administration would establish a Directorate for Labour Matters, to be headed by a Special Adviser.

According to him, the Directorate will have the mandate to handle all matters of Government – Labour relations with a view to ensuring harmonious industrial relations in the state.