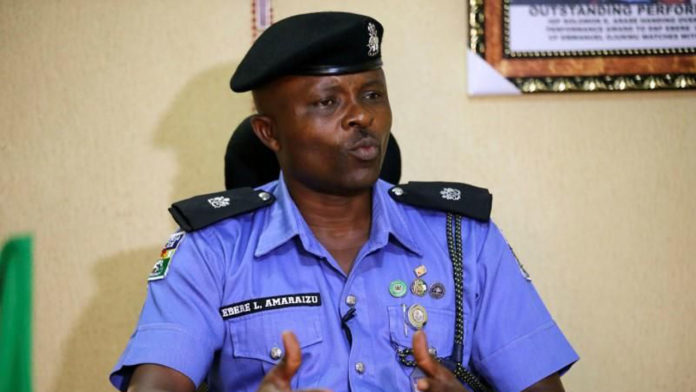 The Enugu State Police Command has debunked a social media rumour of a bomb explosion within Enugu metropolis on Friday.

Amaraizu said that the command’s bomb explosive specialists only picked up a suspicious object in the metropolis that looked like an explosive for further analysis.

“The command through its operatives of the Explosive Ordinance Department have commenced full analysis of the object picked near a bush close to a fence of a building located at Old Ngwo Road in Enugu today.

“It was gathered that through information received that an object suspected to be explosive ordinance was found as a man was clearing the bush near the said fence at about 9:30 a.m. today.

“Our operatives promptly got to the scene and recovered the object which is currently being analysed for further necessary action,’’ NAN quoted him as saying.