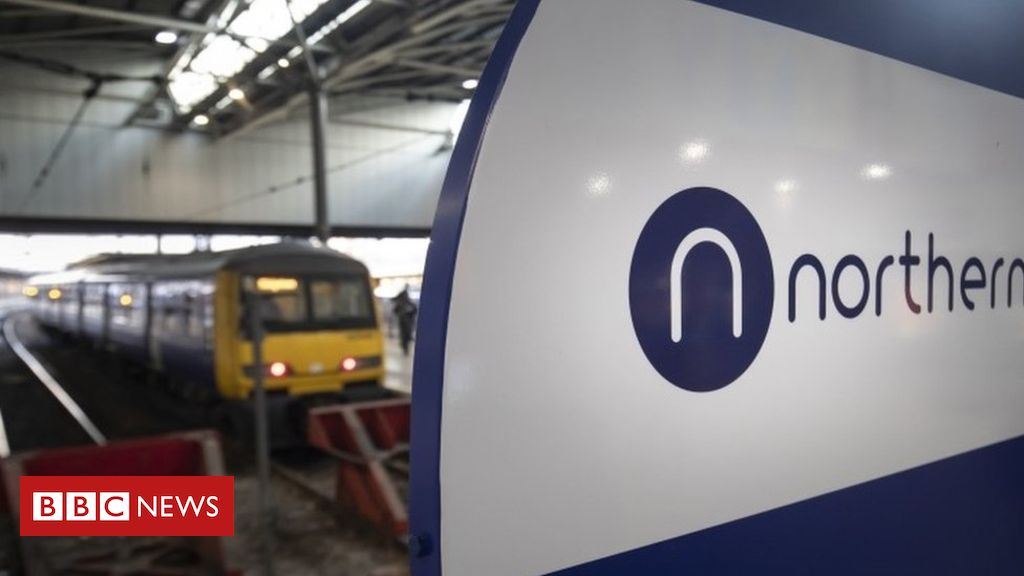 Network Rail is being investigated over its poor service on routes used by troubled train operators Northern and TransPennine Express.

The government-owned firm has been put “on a warning” for routes in the North West and central region of England, the Office of Rail and Road (ORR) said.

The regulator said it was “not good enough” in those areas and was probing Network Rail’s contribution to delays.

Network Rail apologized for “very poor service” in the Midlands and the North.

ORR said its performance deteriorated in 2018 and “failed to substantially recover during 2019”.

Northern passengers have faced rail chaos since new timetables were introduced in May 2018, prompting the government to warn the firm it could lose its franchise over “unacceptable delays”.

TransPennine Express announced a number of cancellations on routes until the end of January – including cuts to services between Liverpool and Edinburgh that stop at cities including Newcastle, Leeds, Manchester, and Liverpool.

ORR chief executive John Larkinson, said: “The top priority for passengers is that their train arrives on time and that isn’t happening consistently enough across the country.

“ORR is responsible for looking at how Network Rail contributes to training delays, and while there are areas of very good performance such as in Wales and Western region, Network Rail’s performance in North West and Central region is not good enough.

“That is why we are putting the company on a warning to make sure its improvement plans deliver for passengers.”

The ORR is to investigate Network Rail’s recovery plan and whether the organization is doing “all it reasonably can to improve service for passengers”.

The regulator added it had also analyzed the recent poor performance by TransPennine Express and found it was “largely the result of train operations”.

Performance on Northern, TransPennine Express and West Midlands Railways has been repeatedly poor.

The government has threatened to strip Northern of its franchise. But more than half of delays on the entire UK rail network are down to problems with the infrastructure – like signaling.

Now the Office of Rail and Road says it will investigate the work done by Network Rail to try to improve performance in the north of England last year, work which ultimately did not yield positive results.

Network Rail chief executive Andrew Haines told passengers: “We have let you down.”

He said: “For too many months, passengers – particularly in the Midlands and the North – have been coping with very poor train services.

“It simply isn’t good enough and, on behalf of the rail industry, I’d like to apologize.”

He said a cross-industry task force “has been pulled together to tackle the problems head-on” although he said there was “no quick fix”.