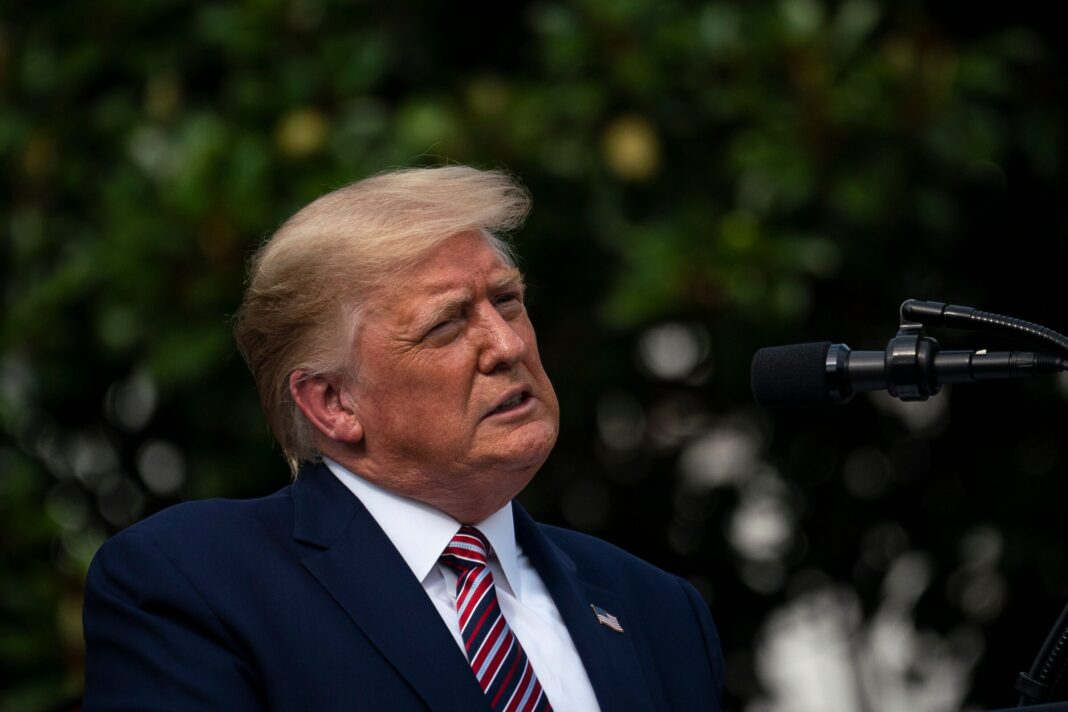 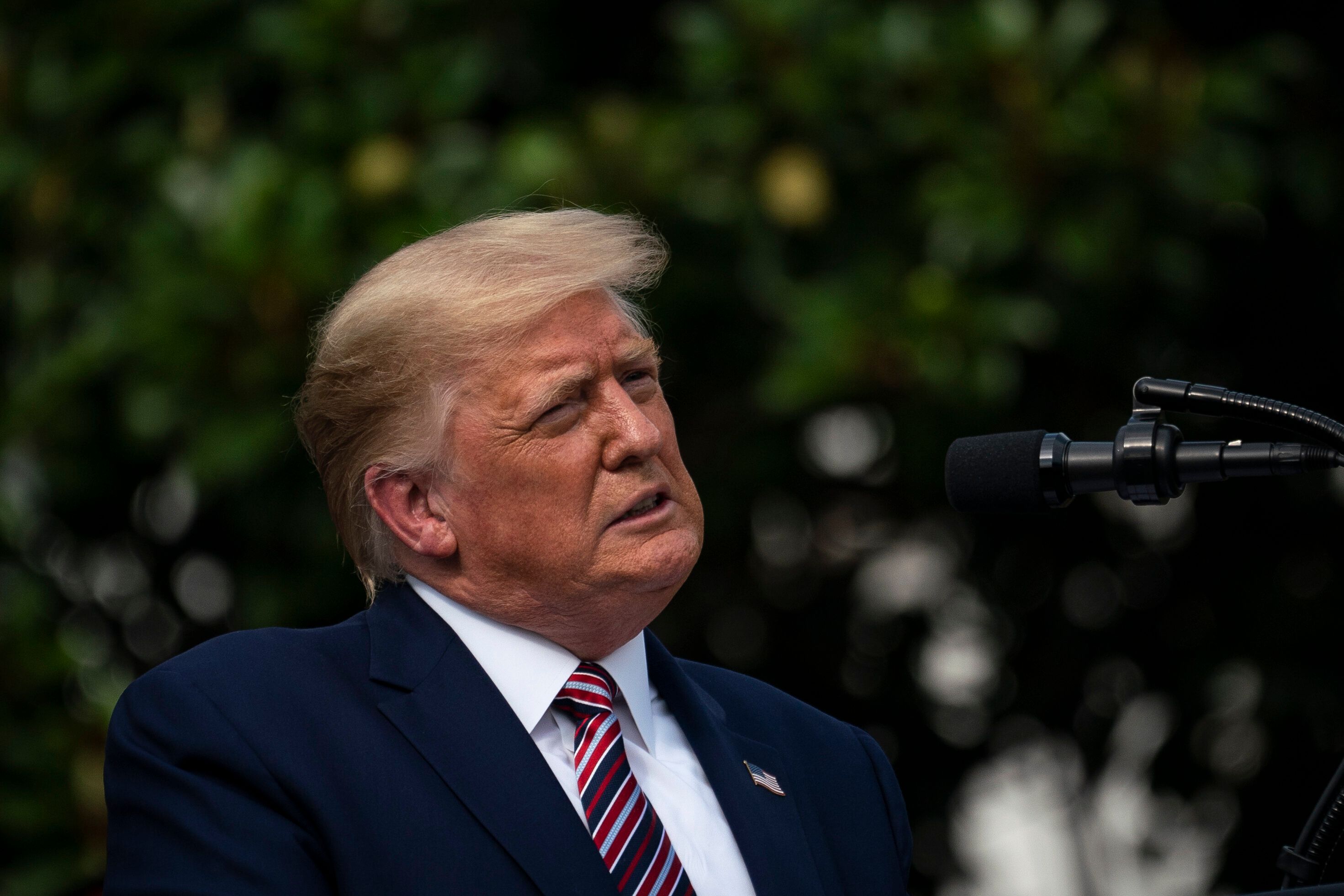 In another rambling, campaign-style speech, President Donald Trump boasted at a Thursday news conference about bringing “back” incandescent light bulbs — while failing again to offer a plan to stem the record-breaking wrath of COVID-19.

Trump also bragged about “stopping the egregious abuse of the Clean Water Act” when he last year rolled back pollution protections for the nation’s waterways.

When “I signed that legislation I had many farmers and construction workers standing behind me; people that haven’t cried since they were a baby,” he said. “Some of them never even when they were a baby, and they were crying. We gave ’em back their life.”

As for the incandescent lightbulbs, which Trump apparently considers a highlight of his administration, he noted: “I brought ’em back. They have two nice qualities: They’re cheaper and they’re better. They look better, they make you look so much better. That’s important to all of us.”

Incandescent bulbs never vanished and weren’t brought back. Trump did eliminate energy efficiency standards for many common lightbulbs, but incandescent bulbs have largely been replaced by cheap, long-lasting and efficient LED bulbs. Trump, however, claimed the old-style bulbs are “selling like hotcakes.”

People who listened to the president’s remarks were stunned.

People cried because they were able to pollute our environment again? What a great story. ?‍♂️

Is he on mushrooms?

130,000 dead and counting… and the president is patting himself on the back for bringing back incandescent lightbulbs and allowing corporations to pollute more https://t.co/myk39dLJqa

I find myself saying, “wtf is he even talking about,” multiple times a day.

They didn’t even cry as babies! Pretty unusual.

Incandescent light bulbs were never gone…
And I mean who the heck wants or needs CLEAN WATER???? This from the King of the Swamp!!