Music from the Movies! See Who Got Eliminated on ‘DWTS’ Disney+ Night 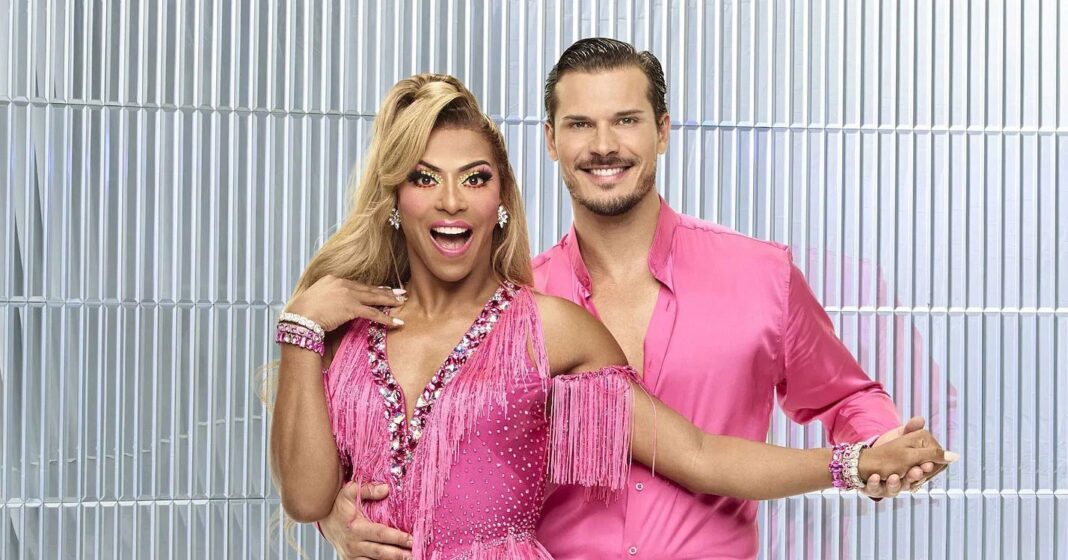 The wonderful world of Disney+! Dancing With the Stars paid homage to the streaming platform during the Monday, October 10, episode with contestants dancing to songs from its library of content.

After a variety of dances that included a Charleston and a Paso Doble, Sam Champion, and Cheryl Burke had the lowest score of the night. Tied for 11th place were Trevor Donovan and Emma Slater and Joseph Baena and Daniella Karagach.

After the viewers at home cast their votes, Donovan, 44, Slater, 33, and Champion, 61, and Burke, 38, were the bottom two couples. The judges unanimously voted to save the 90210 alum and his partner and Champion and Burke were eliminated.

Disney+ night marked 29-year-old Karagach’s return to the show after two weeks out due to a positive COVID-19 test. Her partner, Baena, 25, dressed as Hercules for the pair’s performance to a song from the animated film of the same name. In a pre-taped package, the bodybuilder revealed that he was “very insecure” as a kid “because I was overweight.” He compared his fitness journey to Hercules’ training in the movie.

The judges couldn’t resist commenting on Baena’s wardrobe, or lack thereof. “Put your shirt back on because it was distracting,” Carrie Ann Inaba quipped before assuring Arnold Schwarzenegger‘s son that she was only kidding. Bruno Tonioli echoed the sentiments, saying, “You have unleashed your pecs appeal. I don’t think anyone was looking at your feet.”

After Baena showed off his muscles, Jordin Sparks displayed her vocal talent, singing the beginning of “Remember Me” from Coco before beginning her jazz routine with partner Brandon Armstrong. The American Idol alum, 32, shared that the song has a special place in her heart as a working musician and a mother.

“I just want [my son] to know that I love him even though I can’t be there all the time,” she said. The “One Step At a Time” singer shares 4-year-old Dana Isaiah Jr. with her husband, Dana Isaiah Sr. The father-son duo was in the audience during Sparks’ performance.

Another dancer also got a visit from someone near and dear to them. Jenifer Lewis reprised her Princess and the Frog role, singing “Dig a Little Deeper” live while her former assistant and friend Shangela danced the Charleston with partner Gleb Savchenko.

In rehearsal, Lewis, 65, helped Shangela, 40, work on the judges’ main critique from the previous week — the RuPaul’s Drag Race alum’s tendency to have a sickled foot. After the duo did their Charleston, Inaba, 54, told the Texas native that the sickled foot was gone.

Conversing with cohost Alfonso Ribeiro after the dance, Shangela teased the Fresh Prince of Bel-Air alum for calling her Angela during a previous episode. Ribeiro, 51, replied that Angela [Unkrich] is his wife’s name and therefore the inaccuracy was actually “a term of endearment.”

Scroll through to see all the scores from Disney+ night: 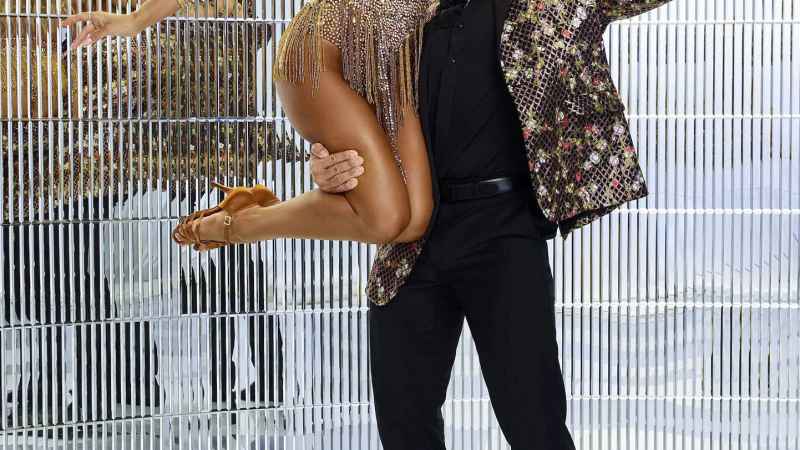 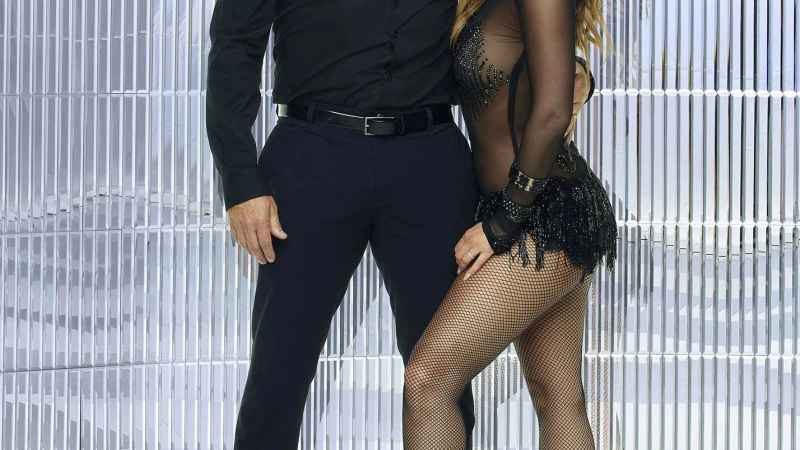 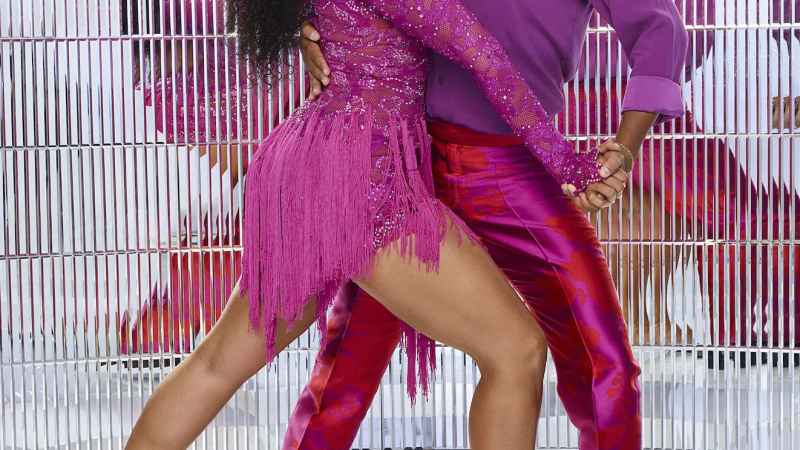 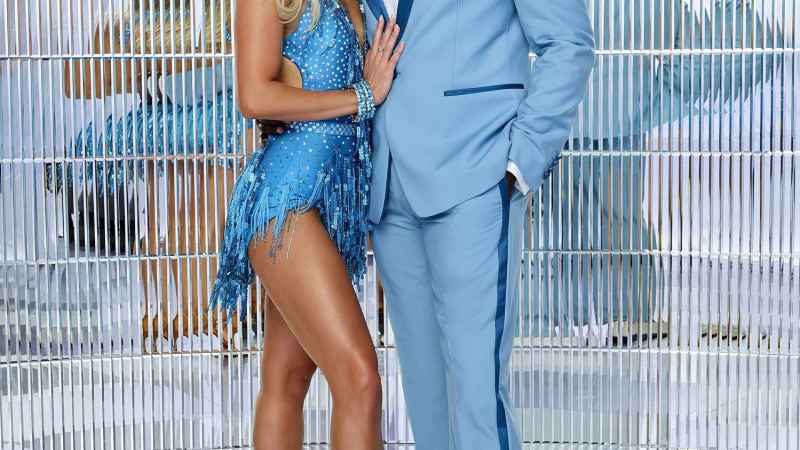 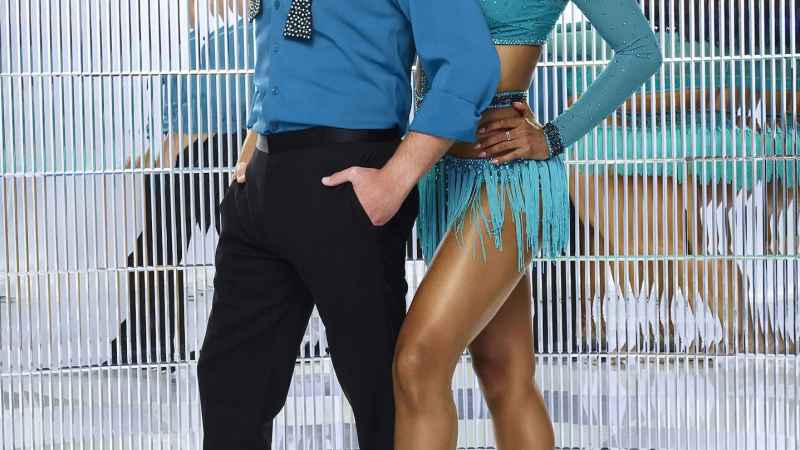 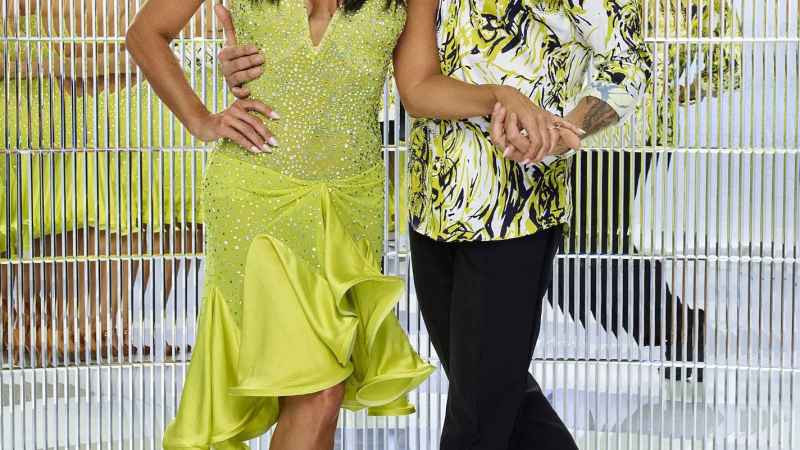 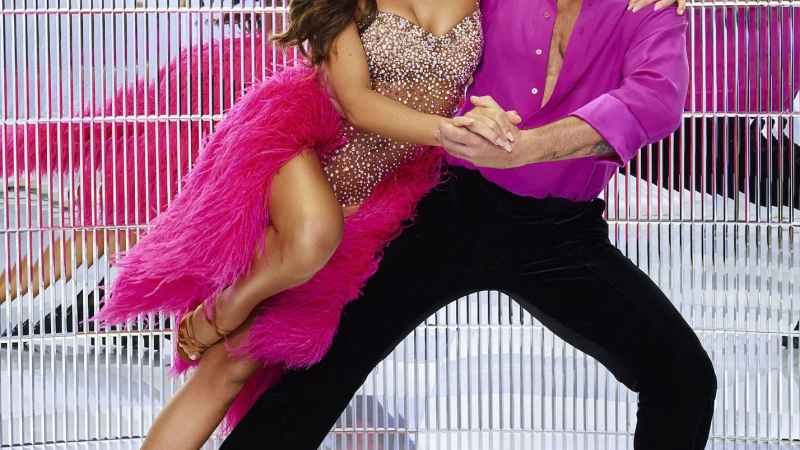 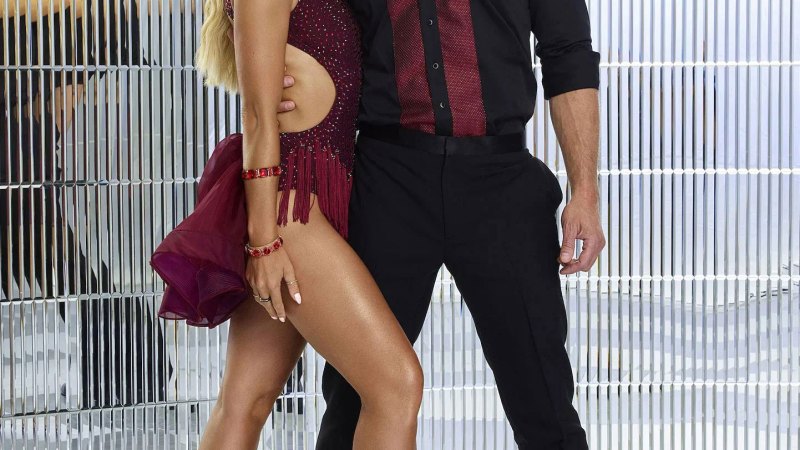 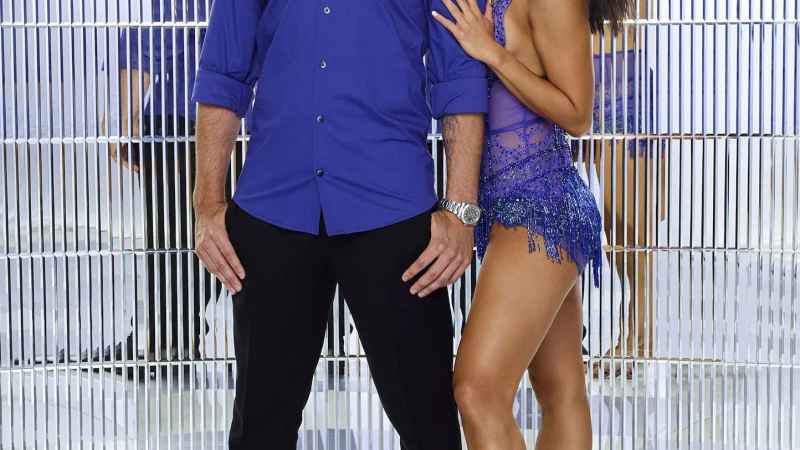 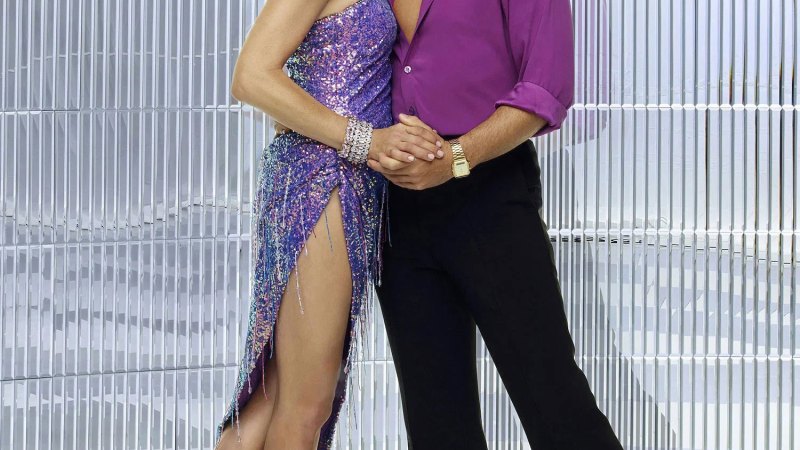 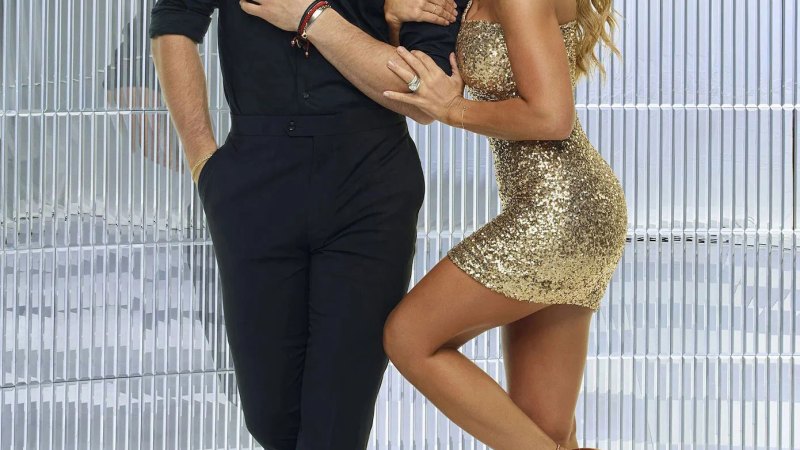 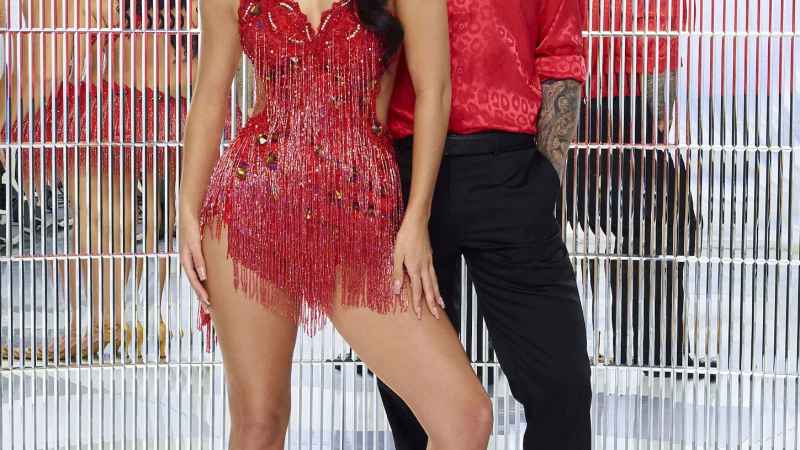