Here’s What Harry Shum Jr. From Glee Is Doing Today 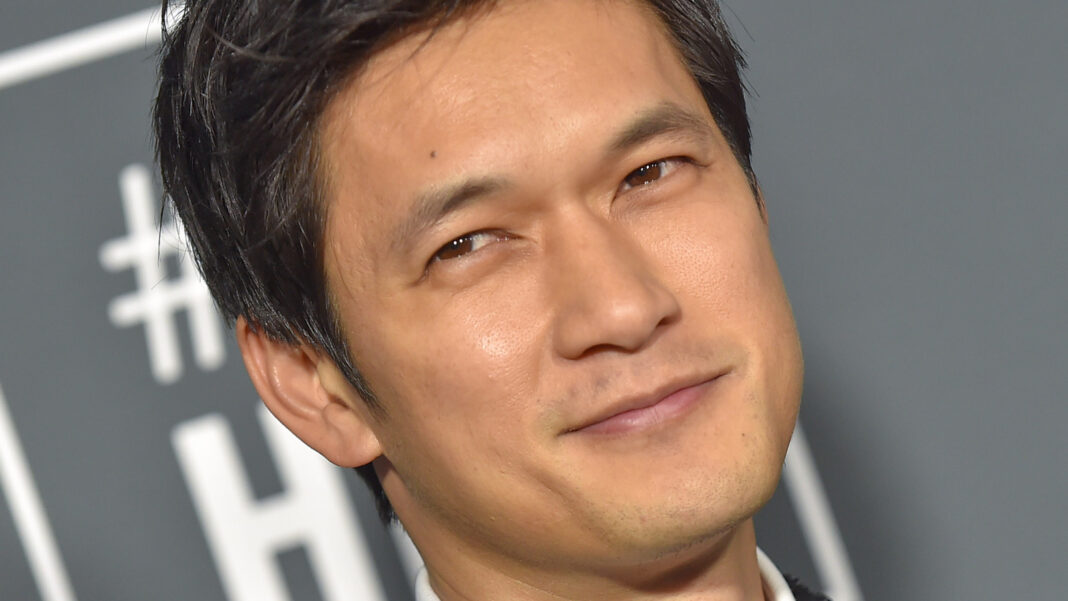 The majority of fans still know Harry Shum Jr. as Mike Chang, but in the years since he left the show, the actor’s career took quite a few interesting turns. According to IMDb, he starred in a variety of shows, including “Caper” and “Single By 30.” He even appeared in the Comedy Central hit, “Awkwafina is Nora from Queens,” where he parodied his status as — put simply — man candy.

Also read; Cheers To Season 13! Look Back At ‘Blue Bloods’ Cast From Season 1 To Now

However, his most notable role since “Glee” is that of Magnus Bane in “Shadowhunters.” Based on the “Mortal Instruments” book series, the show sees Shum as an immortal warlock whose mysterious yet reliable presence becomes a staple of the show. “Shadowhunters” was a hit with fans and critics alike, and Shum’s onscreen romance with Alec Lightwood (Matthew Daddario) was particularly well-received, ranking at No. 53 on Entertainment Weekly’s list of the 100 best TV romances of all time.

Also read: The Issue Anthony Bourdain Reportedly Struggled To Overcome Before His Death

Aside from his television work, Shum also appeared in the rom-com “Crazy Rich Asians,” based on the novel by Kevin Kwan. His role was only a cameo in a mid-credits scene; however, according to Us Weekly, the character he played has a more substantial role in later books in the series. Additionally, he starred in “All My Life” and “Everything Everywhere All at Once,” the latter of which was critically acclaimed. Recently, the star found himself returning to his television roots with a huge new role.