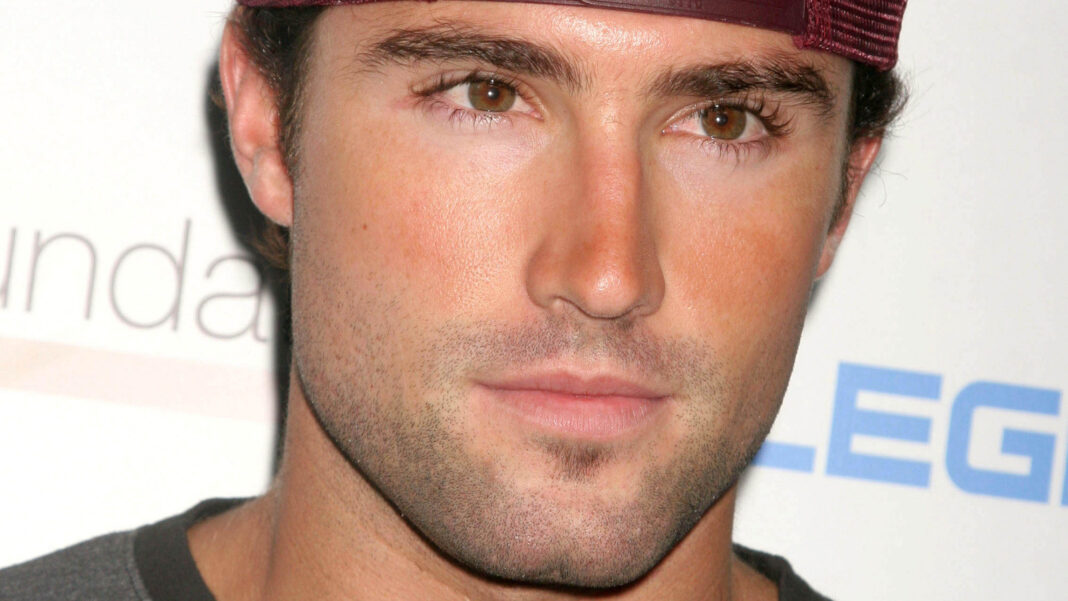 As anyone who’s ever kept up with the Kardashians will know, Kim Kardashian married Kanye West in a lavish Florence, Italian ceremony back in 2014 after treating her nearest and dearest to a few days in Paris, France, first. Someone who was nowhere to be found on the European trip, though? Brody Jenner. Brody opted to stay home as the

Kardashian/Jenner clan jetted off, initially explaining to People that he had prior commitments. “I simply had a very last-minute thing. They didn’t want to let people know about their wedding early in advance, and I had already booked gigs,” he claimed in July 2014, denying he was throwing shade at Kardashian and West (via MTV). He also shut down speculation he didn’t go because he wasn’t allowed to bring his girlfriend at the time, Kaitylnn Carter, claiming she would have been invited had he attended.

He had a similar take on the situation on “The Brody Jenner and Dr. Mike Dow Podcast” that same month, revealing, “[Me and Kim] talked about it! It was very simple: After I got the invite, I said, ‘Unfortunately, I won’t be able to attend but I wish you the best. I love you.’ And she was fine with it. So if she’s fine with it, why is everybody else not okay with it?” He added he didn’t really know West and had only spoken to him once.