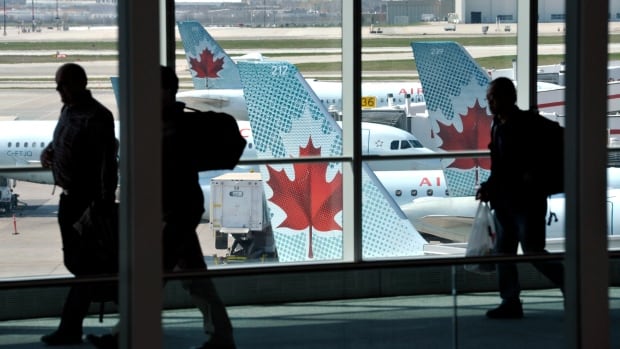 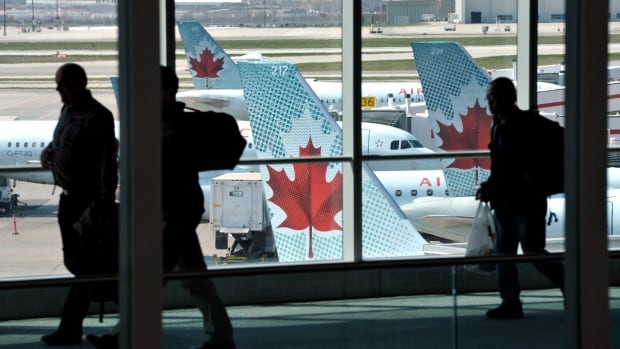 An Air Canada flight was forced to divert to Honolulu on Thursday morning due to severe turbulence. (Mike Cassese/Reuters)

An Air Canada flight travelling from Toronto to Sydney, Australia, with a scheduled stop in Vancouver, encountered sudden and severe turbulence Thursday, leaving 25 passengers with minor injuries, the airline said.

The plane was diverted to Honolulu, where medical staff were on standby to help those who are injured.